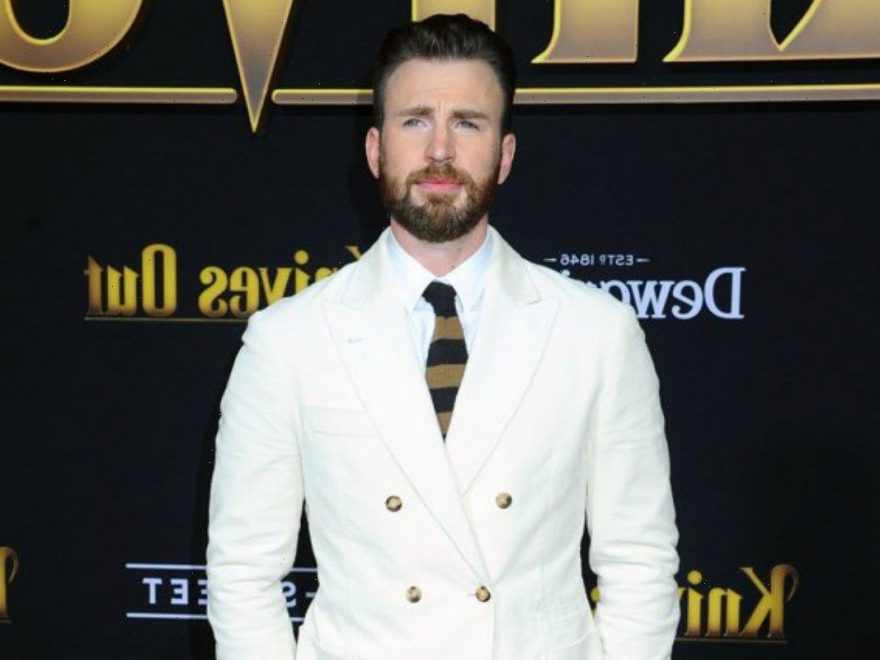 The Captain America of Marvel Cinematic Universe suffers a minor injury while filming the upcoming action thriller directed by the Russo brothers and starring Ryan Gosling.

AceShowbiz –Chris Evans is obviously not as invincible as his beloved Marvel character. The Captain America of Marvel Cinematic Universe has proven that he can be bruised and battered too as he showed a “painful” mark that he got from filming an upcoming movie.

Making use of his Instagram account, the 39-year-old actor let out a photo collage of a giant bruise he got on his forearm after having “a little tussle” on the set of “The Gray Man“, where he stars opposite Ryan Gosling. The image showed the massive contusion getting progressively darker and larger as time passed.

“It’s like watching the leaves turn in autumn, but condensed into one painful afternoon,” he joked in the poetic-sounding caption. “(Got into a little tussle with the Gray Man,)” he noted, adding a hashtag of the movie.

Directed by “Avengers: Endgame” directors Joe and Anthony Russo, “The Gray Man” is based on the 2009 novel of the same name by Mark Greaney. It follows Court Gentry (Gosling), a veteran CIA operative, who is betrayed by his own agency, forcing him to become a fugitive. Lloyd Hansen (Evans), a former colleague of his at the agency, is sent to hunt him down.

The screenplay is co-written with Christopher Markus and Stephen McFeely, with the Russo brothers also producing alongside Mike Larocca. The movie, set to be distributed and streamed on Netflix, is made with a production budget of $200 million, making it the most expensive film ever made by the streaming giant. No release date is set for the movie just yet.

Anthony Russo previously told Deadline in July 2020 that the movie “is a real mano a mano between those two great actors [Evans and Gosling] who represent two different versions of the CIA, in what it can be, and what it can do.”