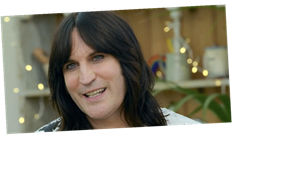 Fans of The Great British Bake Off were left shocked recently, as host Noel Fielding revealed his age.

The Bake Off presenter appeared alongside co-host Matt Lucas while letting the bakers know what their next task would be, and hinted at the fact that he and Matt were nearing their 50s.

Noel, who recently welcomed his second child with girlfriend Lliana Bird, referenced ‘80s kids show Emu's All Live Pink Windmill during an exchange with Matt, while telling the bakers that they have to be “over 45” to get the joke. TV presenter Noel is 47 years old, while Matt is slightly younger at 46, but fans refused to believe that Noel is the age he is.

Heading online they researched the age of the comedian before taking to Twitter to express their disbelief.

“HOW IS NOEL FIELDING 47?" wrote one, while another added that they’d had to “double check,” after Google revealed Noel’s actual age. 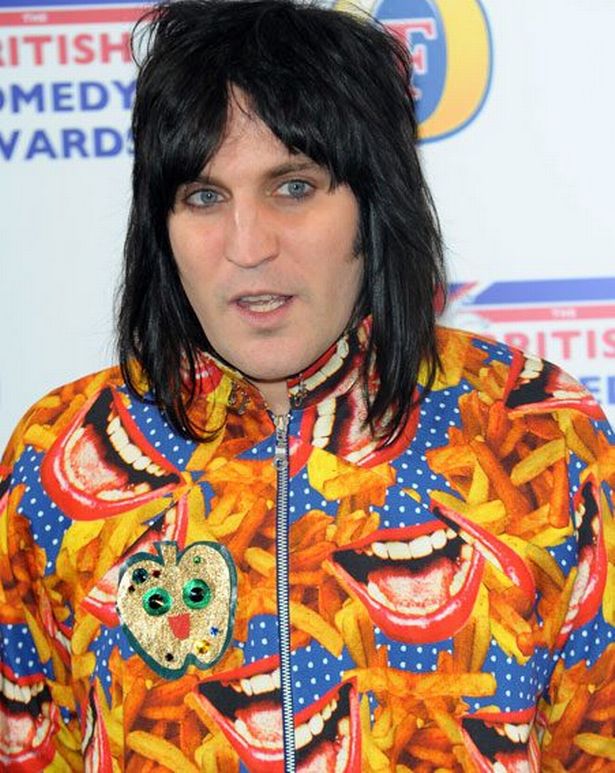 Someone else penned: “Noel is 47?! Am I the only one who is in shock at this revelation?" and another tweeted: “Biggest shocker this week is finding out that Noel Fielding is 47!"

Noel’s girlfriend confirmed the birth of their second child last month, with the 39 year old taking to social media to announce the happy news as the family got in the mood for Halloween.

The Radio X presenter shared a photo on Instagram of how she had transformed her old microphone covers into spiders to represent each member of her family. In the image, four of the handmade spiders are seen with with pipe cleaners for legs and drawn on eyes.

As well as revealing the birth, Lliana also seemingly announced her newborn's name as Iggy in the comments section of the sweet post.

She captioned the image, posted to her 20,000 followers: "The Bird Fielding family of [spider emoji] x x (finally figured out what to do with all my old mic covers!) #halloweencrafts." One fan of the post commented: "Really dumb question but who is who? To be honest I'm not really familiar with anyone other than you. Sorry that sounds mean."

Lliana replied: "Noel is pink, Dali is orange, I'm grey and Iggy is red," sparking excitement that she had welcomed a second child.

Another fan chimed: "Ahhh congrats on the birth of your newest little babbo!! Hope all is going well at the Birdy Fielding gaff."

The beauty replied: "Thank you she's a sweet bean x," eliciting a flood of well wishes from fans.