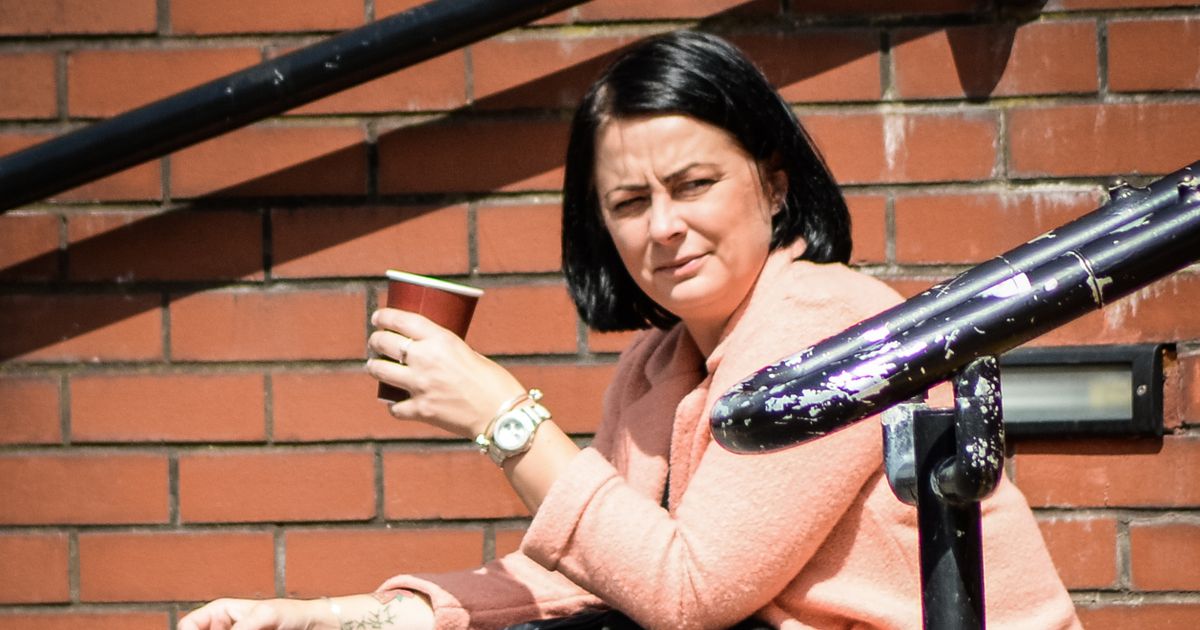 A psychiatric nurse left her mentally ill mum destitute after emptying her bank account and selling her home behind her back, a court heard.

Joanne Chiswell, 41, was granted power of attorney to safeguard her mother's assets, but instead splashed out on "luxury items" as well as restaurants and general shopping – dishonestly treating the bank account account as her own.

Greedy Chiswell sold her mother's home, with all the contents, significantly below market value for £85,000, as the victim languished in psychiatric care, reports Leicestershire Live.

Leicester Crown Court was told that Chiswell, a £32,000-a-year community psychiatric nurse for the NHS, was blaming her misdeeds on an abusive former partner, who she claimed put her "under pressure."

Chiswell's mother was originally diagnosed with early onset vascular dementia and treated accordingly – but in 2015 her position improved and the diagnosis changed.

Jonathan Eley, prosecuting, said: "She became lucid and understands what's happening and knows her bank account has been emptied and her house has been sold."

All her possessions went, but she was particularly distressed that cherished personal items, including photographs with all the precious memories they evoked, were gone.

Mr Eley said: "The house was significantly under valued, even the conveyancers were asking for a more significant price.

"All the money that was taken was spent."

Chiswell's brother found out and reported the matter to the police, who liaised with the court of protection.

The court heard the defendant had few assets to her name.

At an earlier court hearing, Chiswell was said to have used some cash to pay off debts and "had been made bankrupt."

Mr Eley said some of the stolen money went on "luxury items."

Of the defendant's claim she was under pressure from an abusive ex-partner, the judge said: "I'm not sure I entirely accept he's the wicked individual in all of this, but there may have been some pressure."

He said it was the defendant's ex-partner who had, in fact, brought the matter to light.

The judge said: "You rather felt you deserved to help yourself to your mother's assets because of the care you'd devoted to her and the difficulties she caused you because of alcoholism and hospitalisation.

"But she was the vulnerable one here.

"Notwithstanding you'd selflessly helped her, with no thanks or reward, you had no right to help yourself to her goods.

"You didn't think she'd recover, but she did.

"You now realise the harm you caused.

"You're never realistically ever going to be able to repay a fraction of what you stole.