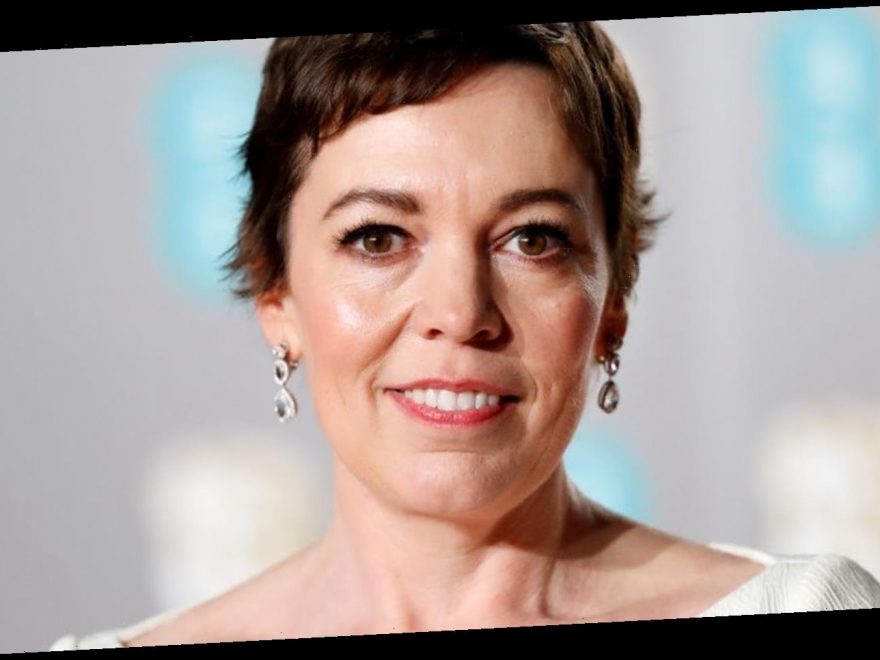 A new trailer has been released for The Father, a twisty and heartbreaking film about dementia with powerhouse performances from Olivia Colman and Anthony Hopkins.

If there’s anyone who knows how to captivate us with the subtle and magnificent power of performance, it’s Olivia Colman.

One of Britain’s best-loved actors drew us in with a series of pitch-perfect roles in Peep Show, Broadchurch, The Queen, The Night Manager – and of course, her Oscar-winning turn in 2018 period comedy The Favourite.

Clearly, this is a woman who knows how to get under an audience’s skin with raw, emotive and inherently believable storytelling.

So it’s music to our ears to hear that Coleman’s performance in a new film about a father’s struggle with dementia is being hailed as one of her greatest yet. The trailer for the drama has just been released, offering a glimpse of what the film critics are so excited about.

The Father, based on an award-winning French play of the same name, sees Colman play Anne, the daughter of larger-than-life Anthony (Anthony Hopkins), who is suffering a slow and baffling decline from dementia.

Anthony’s battle with the degenerative illness is all the more gut-wrenching because of the kind of charming, cantankerous and ebullient person that he is. The audience sees first-hand his frustration at the worried reactions of those around him, including his daughter (Colman), his nurse (played by Imogen Poots) and a third woman (Olivia Williams) who appears to become his daughter.

“The way you keep looking as if something is wrong, everything is fine,” he snaps at his daughter at one point, as she herself is heard saying: “I saw it in his eyes, he didn’t know who I was. It was like I was a stranger to him.”

The new film is written and directed by French novelist Florian Zeller, who also wrote the play. But those expecting a one-dimensional drama about the tragedy of memory loss are in for a surprise.

As well as drawing back the curtain on the more heartbreaking aspects of dementia, The Father brings moments of farcical comedy in the mix  – along with a thriller-esque feel of unreality. The viewer is invited to experience dementia from an inside perspective, so they are never really sure whose version of reality is correct, or where/in whom danger lies.

Amid this creeping sense of unease, Colman takes commanding lead as a woman who is struggling to balance the demands of her increasingly erratic father with her own life, and her relationship with husband and maybe-bad guy Paul (Rufus Sewell).

The play on which The Father is based won the prestigious Molière award; an honour that the film version now seems likely to emanate. After airing at Sundance earlier this year, several critics tipped  Zeller’s adaptation for Oscar success next year (LA-based critic and writer Donny Sheldon hailed Colman’s performance as “the most empathetic, heartfelt work of her career”).

Just under a million people suffer from dementia in the UK according to Alzheimer’s Society, and that figure is set to rise to 1.6 million by 2040.

With the condition still widely misunderstood and coated in confusion – not least from the perspective of those who have it, and their loved ones – The Father plays an important role in driving the narrative around dementia forward (and in that sense, it’s not dissimilar to Emma Healey’s hit thriller novel Elizabeth Is Missing, which was also based on a protagonist with dementia).

One thing’s for sure: with the powerhouse duo of Colman and Hopkins at the helm, this twisty and harrowing film is sure to be top of your watch list when it comes out in late December.

Do you need support with a loved one suffering from dementia? Get expert help and guidance at DementiaUK