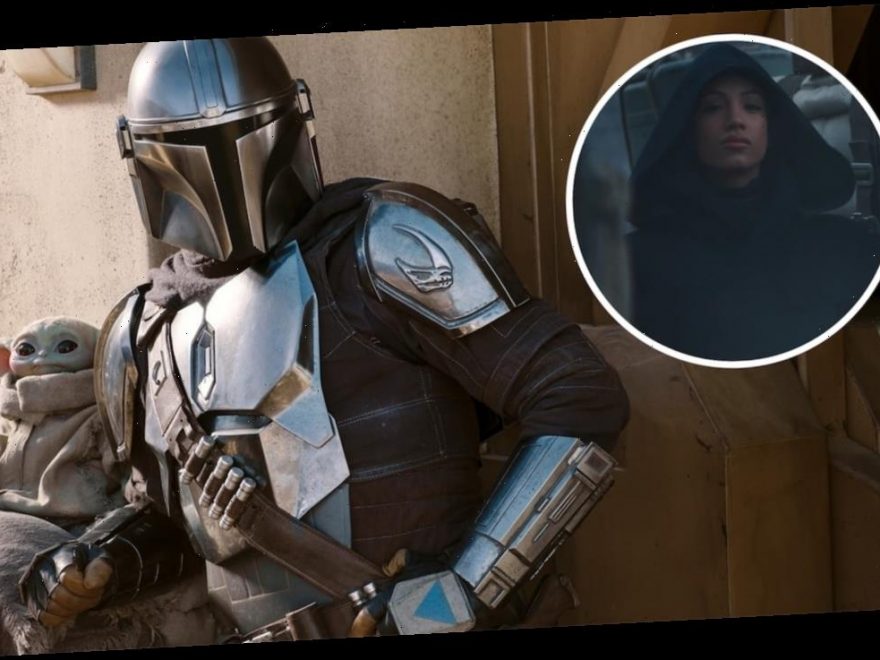 Baby Yoda — aka The Child — is back in the first trailer for Season 2 of “The Mandalorian” on Disney+.

If the sneak peek is any indication, the titular bounty hunter (Pedro Pascal) will continue to protect the powerful little creature at all costs while their journey continues. And, yes, The Child remains incredibly adorable the entire time.

While the footage is all new, it’s set to a conversation between the Armorer and Mando from the first season, one where she tells him about “an order of sorcerers called Jedi.” The wielders of The Force and Mandalore the Great battled in the past — but now, they may be Baby Yoda’s only hope.

“You expect me to search the galaxy and delivery this creature to a race of enemy sorcerers?” asks the Mandalorian. “This is the way,” the Armorer tells him.

As the Mandalorian and The Child set out on their mission, there’s a glimpse of Sasha Banks, looking a helluva lot like a Jedi in a robe.

From there, it’s footage of Stormtroopers, X-Wings, an alien boxing match and, once again, The Child stealing the show by doing something super cute.

In a press release, Disney+ simply said the two central characters will face “enemies and rallying allies as they make their way through a dangerous galaxy in the tumultuous era after the collapse of the Galactic Empire.”