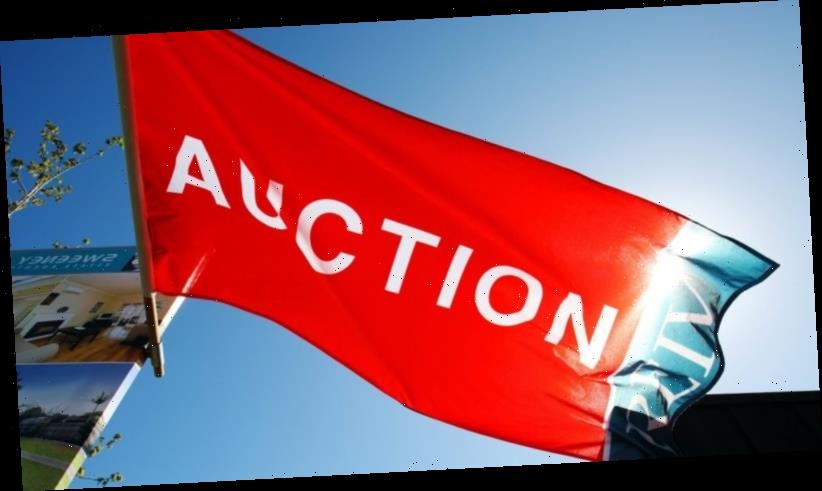 Economists for the nation’s biggest mortgage lender believe a new housing boom will push home prices in Sydney and Melbourne up by at least 12 per cent over the next two years as banks drive lending rates below 2 per cent.

But tumbling interest rates could leave the Reserve Bank with few options to deal with any future economic downturn, with warnings it may have to print money to finance government spending programs. 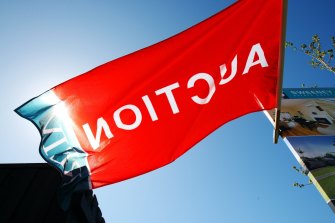 CBA’s economics team is forecasting house price rises of more than 12 per cent over the next two years in Sydney and Melbourne.Credit:Jessica Shapiro

At the start of the coronavirus pandemic, economists and housing analysts feared a collapse in home prices that would feed into a downward economic cycle of wealth destruction and subdued consumer spending.

Instead, on the back of record low interest rates and large government support programs including the JobKeeper wage subsidy and the COVID supplement for welfare recipients, prices in all capital cities bar Melbourne have risen over the past 12 months. Regional areas have seen even larger increases.

Commonwealth Bank predicted on Monday prices would continue to lift. It believes Sydney’s prices will climb 7.5 per cent this year and 5.8 per cent in 2022 and is tipping Melbourne prices to increase 7 per cent in 2021 and another 5 per cent the following year.

That would take Sydney’s median house price towards $1.2 million and Melbourne’s beyond $920,000.

Dwelling prices are tipped to climb by 16.6 per cent in Brisbane over the next two years, 17.7 per cent in Perth and 15.5 per cent in Canberra.

CBA’s head of Australian economics, Gareth Aird, said with interest rates below the return on rental properties, the fundamentals for house prices were strong.

“The Australian housing market is on the cusp of a boom. The boom is being driven by record low mortgage rates coupled with a V-shaped recovery in the labour market,” he said.

Lenders continue to cut their fixed mortgage rates, with ANZ on Monday slicing another 0.05 percentage points from many of its products. It is now offering 2.04 per cent on its one-, two- and three-year fixed-rate mortgages on loans with a loan-to-value ratio of up to 80 per cent, the lowest of any of the major banks.

Canstar group executive for financial services Steve Mickenbecker said there were now 120 fixed rates below 2 per cent on the Australian mortgage market. The average variable rate is 3.29 per cent.

“Average is no longer good enough when the savings are so huge,” he said.

The RBA has signalled it could keep official interest rates, cut last year to 0.1 per cent as part of its quantitative easing program, at record low levels until at least 2023.

Mr Aird said low interest rates were likely to be the norm, but that could cause problems whenever Australia faced even a slight economic downturn.

Ordinarily, the RBA would cut interest rates to stimulate demand, but with rates already at extremely low levels it might be forced to print money to hand directly to the federal government to spend.

He said Australia was inching towards this “new paradigm”.

“It may still be a long time away, but the bottom line is that the system as we know it will need to be reset and the printing press will be part of that reset,” he said.

Coolabah Capital Investments chief macro strategist Kieran Davies said the RBA might have to continue its quantitative easing program simply because countries around the world were printing money to stimulate their economies.

He said other central banks had engaged in even larger spending programs that in turn put downward pressure on their currencies.

If those central banks continued to buy government debt, the RBA might have no option but to continue its own program of debt purchases to keep the Australian dollar lower than it would otherwise be.

“The actions of other central banks clearly have an impact on the RBA’s policy decisions,” he said.