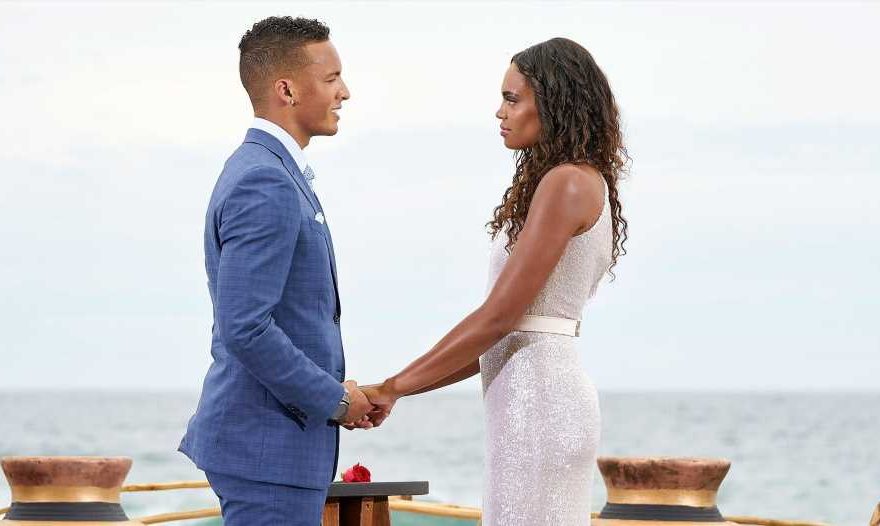 Come again? After Bachelorette viewers poked fun at the loud waves in Michelle Young and Brandon Jones‘ scene in the finale, an ABC executive hilariously responded to the critique.

“We boasted [sic] the audio as best we could,” ABC’s Senior Vice President Robert Mills wrote via Twitter amid the Tuesday, December 22, episode. “The waves were so loud. Apologies #BachelorNation.” 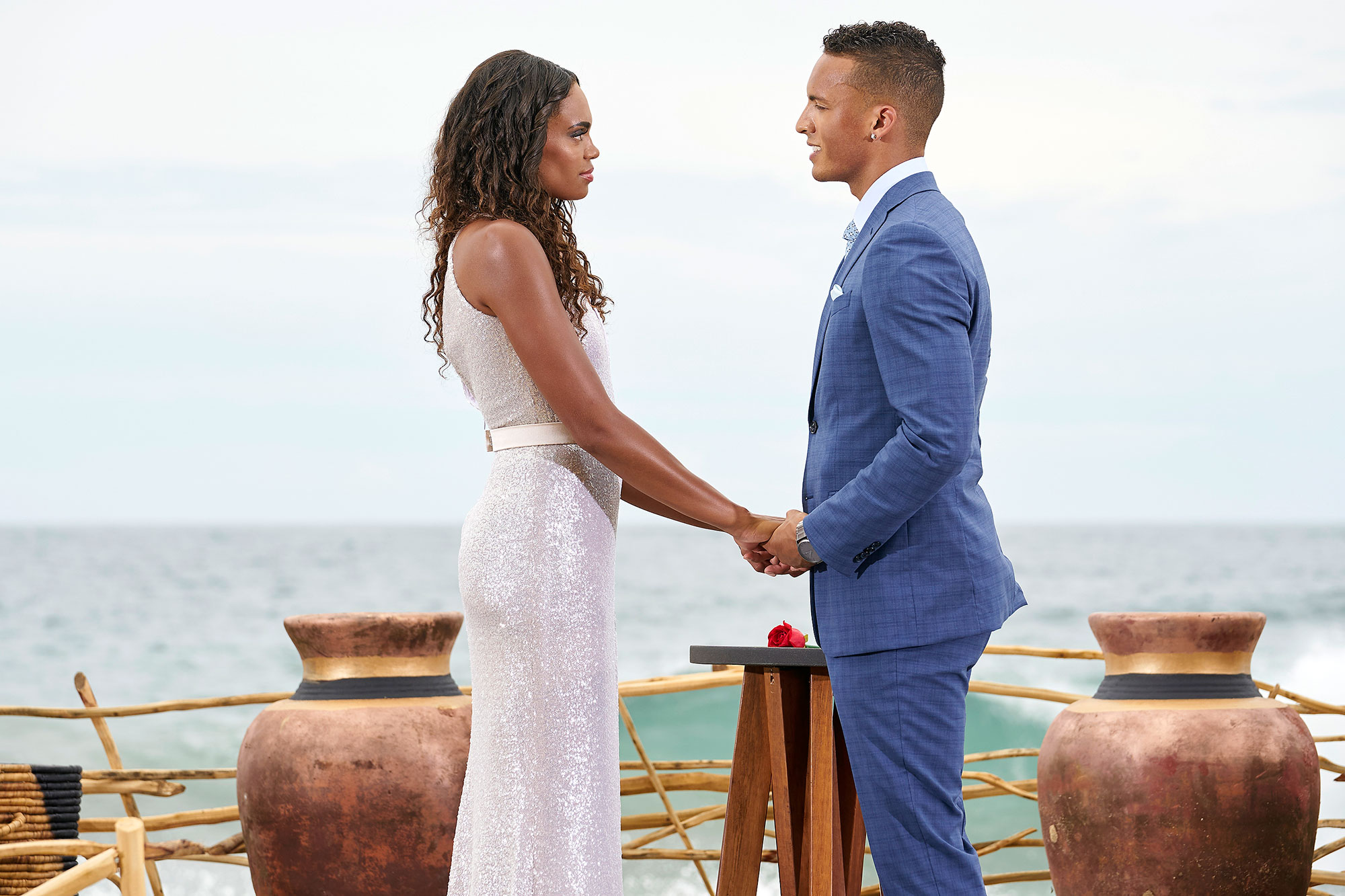 Mills’ tweet came after fans took to social media to criticize the audio quality of Young’s emotional breakup with the 27-year-old Oregon native.

“Someone TURN DOWN the f–king waves please. I can’t hear MYSELF cry,” one user wrote, while another added, “Michelle honey we can’t hear you over the waves you’re gonna have to break his heart a little louder.” A third joked that they could “STILL hear the waves” when Brandon spoke to the Bachelor alum, 28, during The Bachelorette: After the Final Rose.

“I felt a little bit of my love was overlooked,” the traveling nurse recruiter told Michelle. “But also I didn’t know the full story. … Sometimes we don’t understand what our heart is telling us.”

The teacher ultimately gave her final rose to Nayte Olukoya, and the Texas native, 27, got down on one knee in the finale.

“I’ve learned our love story doesn’t need to be perceived as perfect, as long as it’s perfect for you and me,” the bride-to-be gushed in an Instagram post following their engagement. “Although we have no idea what’s in life’s plan, I feel incredibly at peace knowing I’ll have you by my side.” 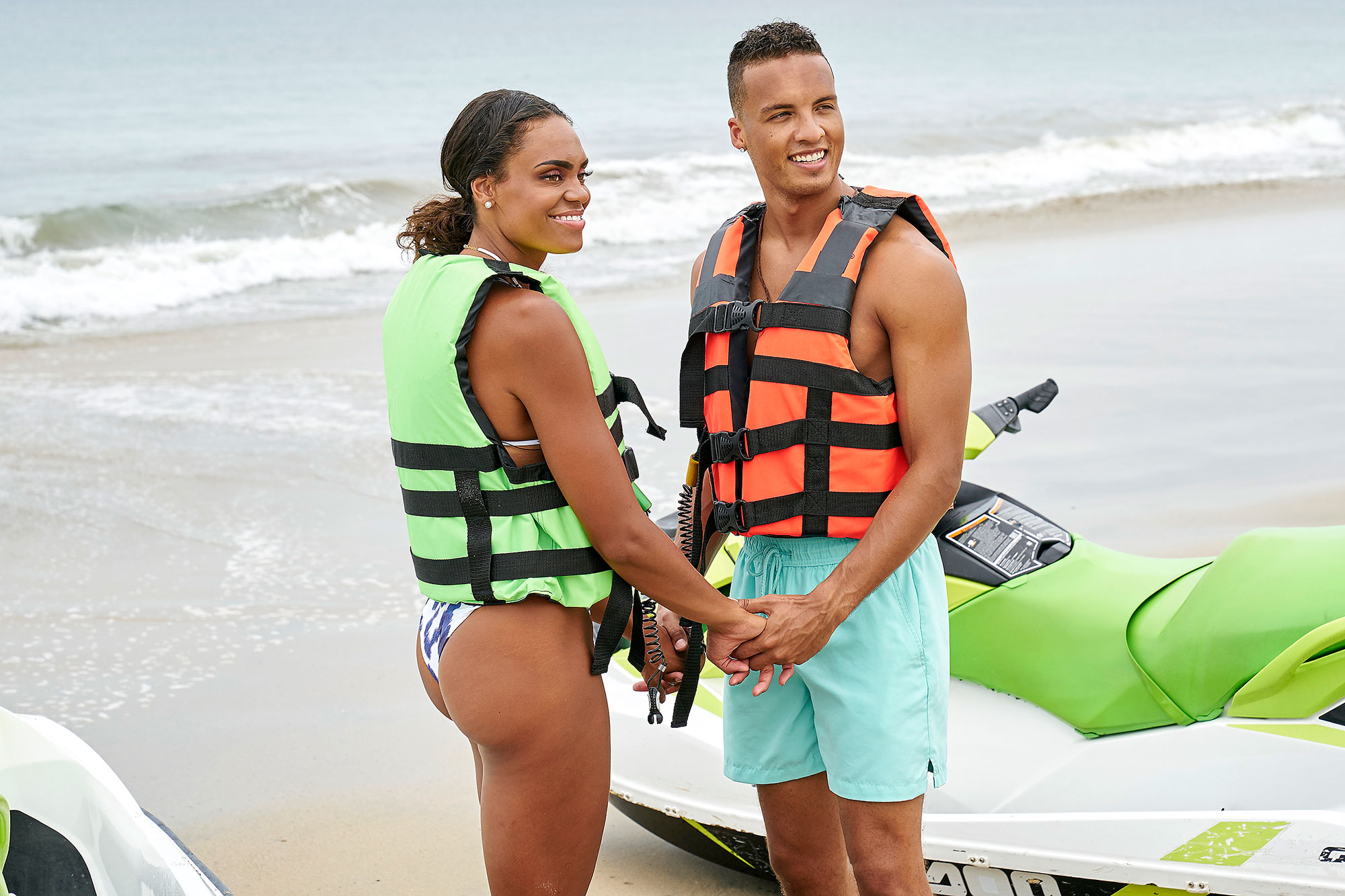 As for Nayte, the sales executive clapped back at speculation that he isn’t ready for marriage via Instagram, writing, “Enough dweebs think I’m a walking red flag. But you, Michelle, you saw me for me from the very first night, and I will always always always love and appreciate you for that.”

He previously defended himself against these claims on the Thursday, December 16, episode of the “ClickBait” podcast.

“When Michelle’s asking me, like, ‘There’s one thing between being in love with somebody or falling in love with somebody, and then an engagement,’ what I was trying to say in that moment was, ‘I don’t have all the answers. I don’t know what life is going to look if you and I [were] to leave this bubble,” Nayte explained at the time. “All I knew is that I trust myself, like, I trust that I’m falling in love with you, I’m trusting that I seriously want to be with you. And I don’t have all the answers. … I’m not the perfect answer guy who’s going to tell you everything you want to hear.”