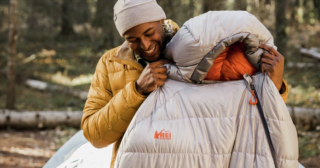 On Tuesday, outdoor retailer REI announced a new trade-in program ushering outdoor gear vendors Cotopaxi and Nemo into the re-commerce space on its platform (online only at the start). The trade-in works across brands and retailer websites. While REI still maintains pricing for the items, the brands benefit from online take-back and customer loyalty opportunities like gift cards.

The move fits into REI’s long-standing circularity mission, and one in which other multibrand retailers may borrow insight.

“As multibrand retailers figure these things out, they expand to all of these brands. It’s exponential, not linear [growth],” said Andy Ruben, founder of Trove which puts on REI’s re-commerce program. Re-commerce, he said, reimagines “multibrand retailers as warehouses and customers as suppliers” and sets the “outdoor industry up as a leader because they already produce such high-quality items.”

Theresa Conn, Nemo’s global distribution and sustainability manager, reiterated this quality differentiator, noting how the program will help “keep good gear out of the landfill.”

“To accelerate change, our industry needs to collaborate,” she said. “That’s why we’re thrilled for the opportunity to participate in this circular economy pilot alongside innovative companies like REI, Trove and Cotopaxi.”

The trials will see “spent” textiles move through the complete circular system, using new systems and technology to facilitate product and materials identification and transparency.

Over the course of two years, the trials are expected to unfold in phases with brand steering partners such as Lenzing, Target, VF Corp. and Gap. Textile feedstocks, feedstock fibers and recycling technologies will be explored at length, as will finished goods like T-shirts, denim and towels.

Open for registration at AcceleratingCircularity.org/stakeholder-registry, the industry-led initiative, funded by the Walmart Foundation, counts players across the supply chain and innovators like Microsoft-backed digital identity solution Eon.

Emphasized as a key link to the trial, Eon founder and chief executive officer Natasha Franck said the “digital identification of products and materials and systems for data-exchange across the apparel value chain are a mission-critical step for operationalizing the vision of a circular economy.”

Earlier this year, Accelerating Circularity published a report detailing how to re-route waste streams, with insight from value chain partners across every stage of intake, production all the way to product design, manufacture, marketing, retail and back again in a loop.

Also this week, The Lycra Company announced a circularity campaign “Keep in the loop with Lycra,” inviting customers and industry to discuss, trial and explore Coolmax and Thermolite EcoMade fibers, which are created from 100 percent textile waste.

The aim, according to Lycra chief executive officer Julien Born, is “to advance not just our own sustainability goals, but also those of the industry at large.” 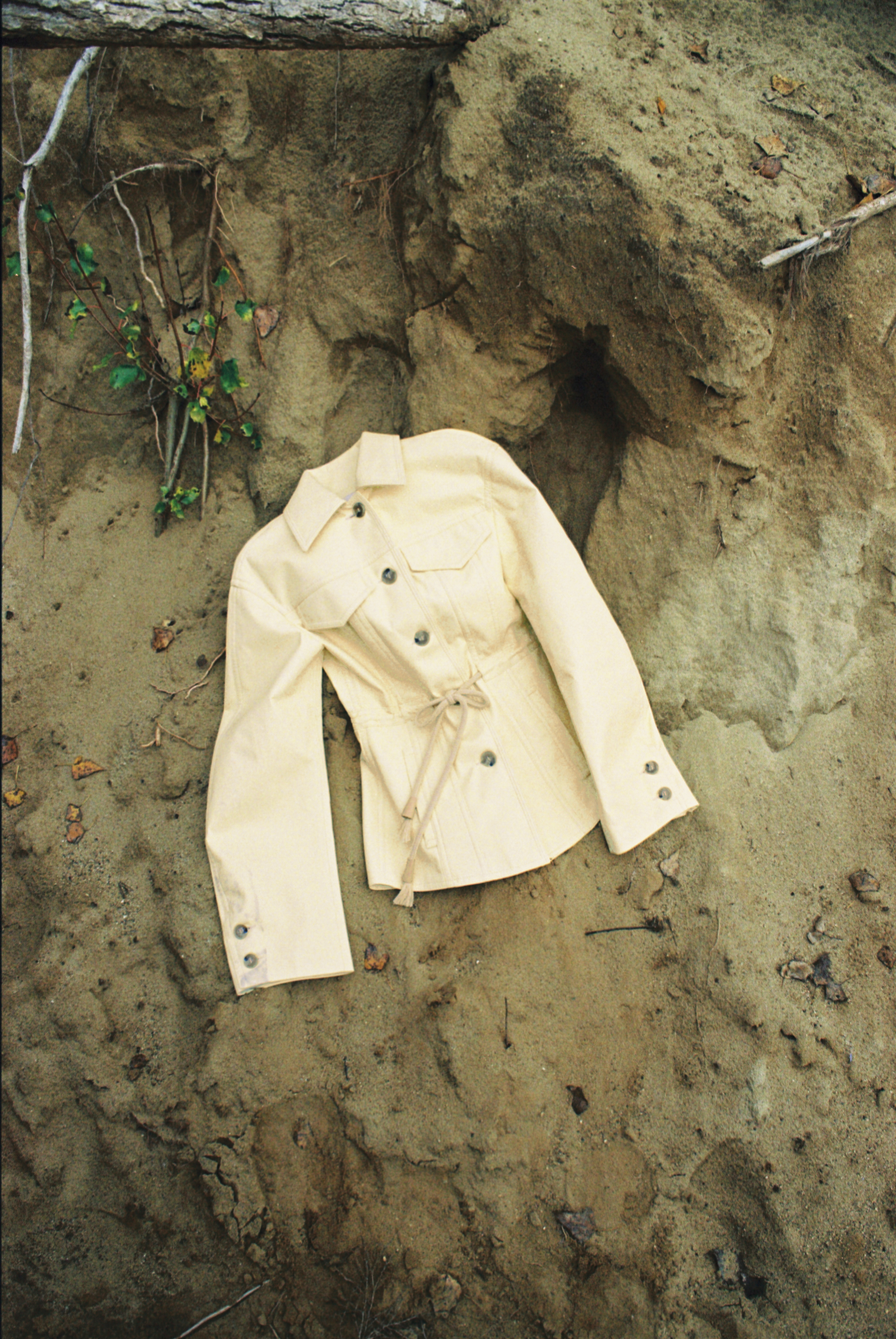 Nanushka is partnering with Eon on its circularity efforts. Courtesy

A new joint report from environmental nonprofit The Nature Conservancy and Bain & Company examined microplastics emissions from textile manufacturing — or before consumers get their hands on clothing — finding fiber shedding “similar in magnitude” and that “manufacturers today are largely unaware of the issue.”

Researchers said for every 500 shirts manufactured, one T-shirt’s worth of microfibers pollutes oceans.

The report also examined consumer sentiment to microplastics discovering that of the 43 percent of those surveyed who were aware of the microplastics issue, half of them learned about it within the past year, and a third of them said the problem needs to be “addressed urgently.”

As most clothing today is synthetic, microplastics have increasingly remained under scrutiny.

“This report helps us begin to understand microfiber emissions in pre-consumer textile manufacturing and how we can advance ocean health. Previously most of the focus and research on microfiber emission has been on the consumer use and loss during laundering, but now we are starting to see that the magnitude of the problem is similar at the pre-consumer stage,” said Tom Dempsey, oceans programs director at The Nature Conservancy in California.