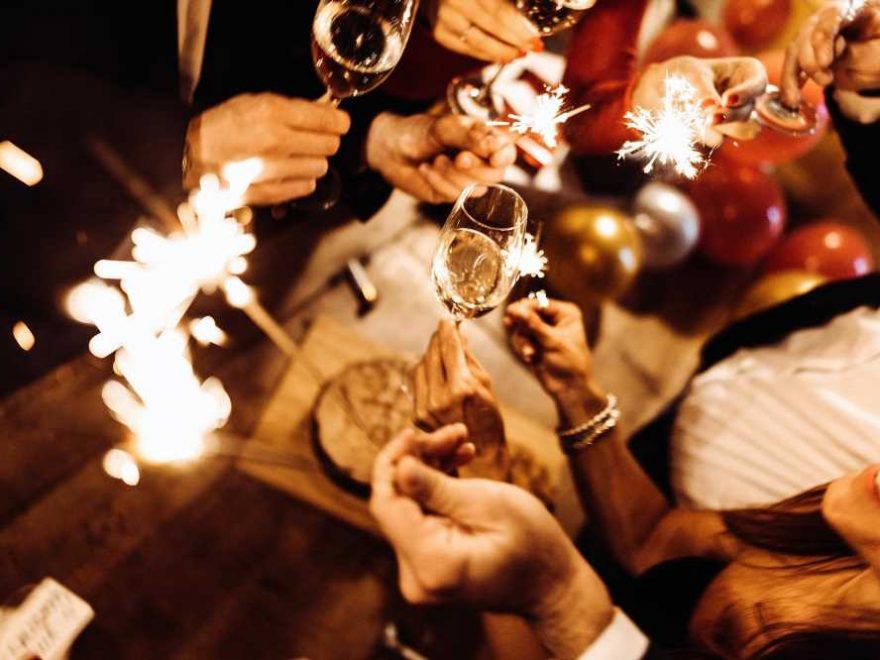 Despite some parties being canceled or scaled back this year due to the latest COVID spike — we hear that one private bash in Palm Beach was to include a secluded area for any guests who unexpectedly tested positive for coronavirus upon arrival.

Page Six is told that at least one resident in the tony Florida town was hosting two New Year’s Eve fetes — one for people who didn’t have the bug and another for people who do. We’re told that when the sceney Florida couple hosting the party found out their next-door neighbors were planning to be out of town on the 31st, they asked if they could host any potentially infected friends at their outdoor pool.

“When you arrive you have to take a rapid test and you’re given a cocktail while you wait,” a source said of the party plan. “Here’s the twist: If you test positive, [you just go to the pool and outdoor area next door] for what he’s calling the ‘positive-test [party].’ You can go next door and have your own cocktail with your fellow positive friends.” 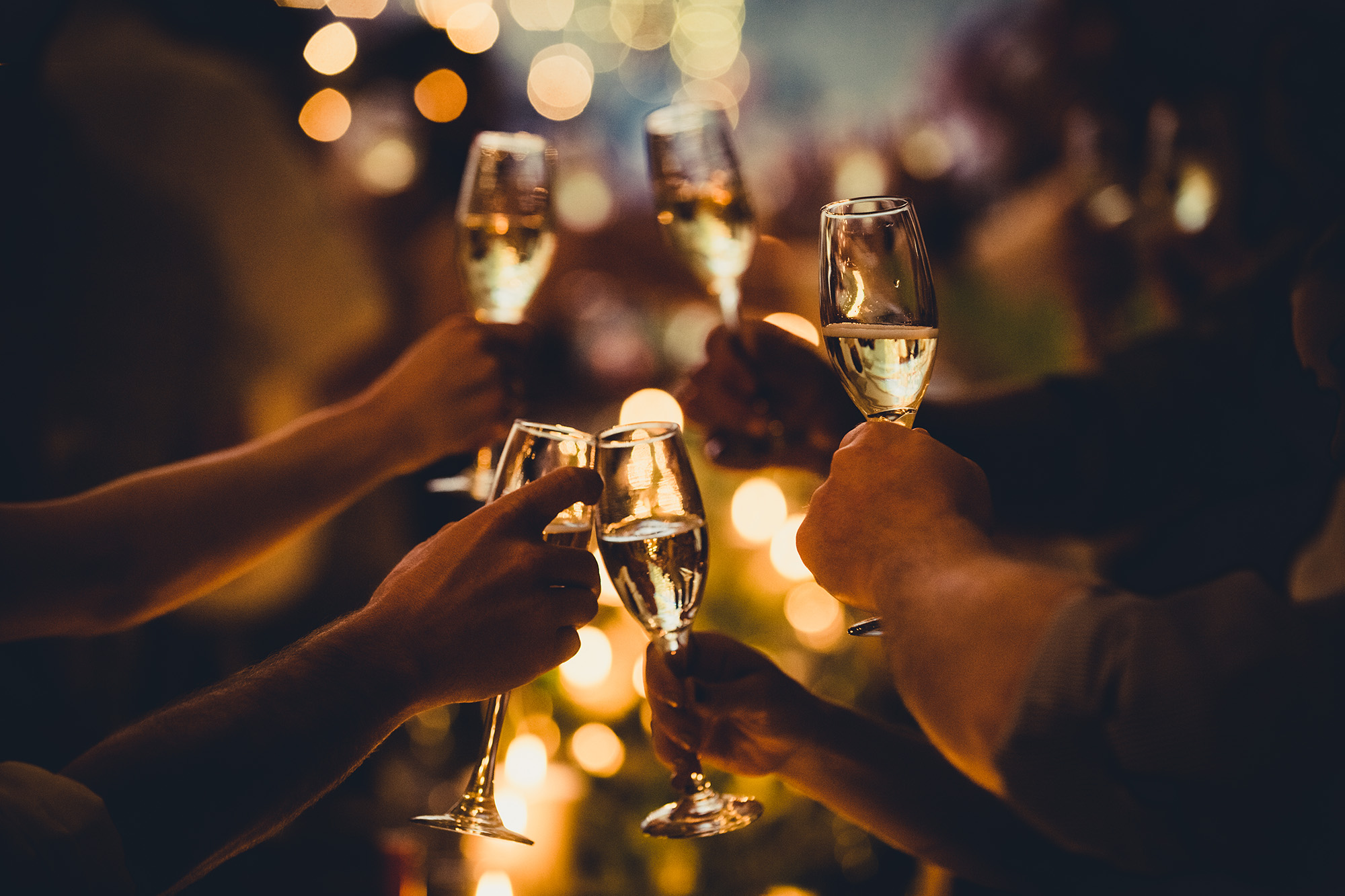 No word if anyone actually turned up positive to the party, or if they stayed.

But other locals weren’t being so flagrant, we’re told.

Said an insider, “In the glamorous city where the population skews older and richer than most, Palm Beachers were running from New Year’s Eve.”

Many annual parties were ditched or “vastly cut back,” a source said. The area’s private clubs were offering NYE events for members only and instituting strict stop times — some even before midnight, we’re told.

One such casualty was the annual Coconuts party — considered to be the enclave’s most coveted New Year’s Eve invite since the 1930s. 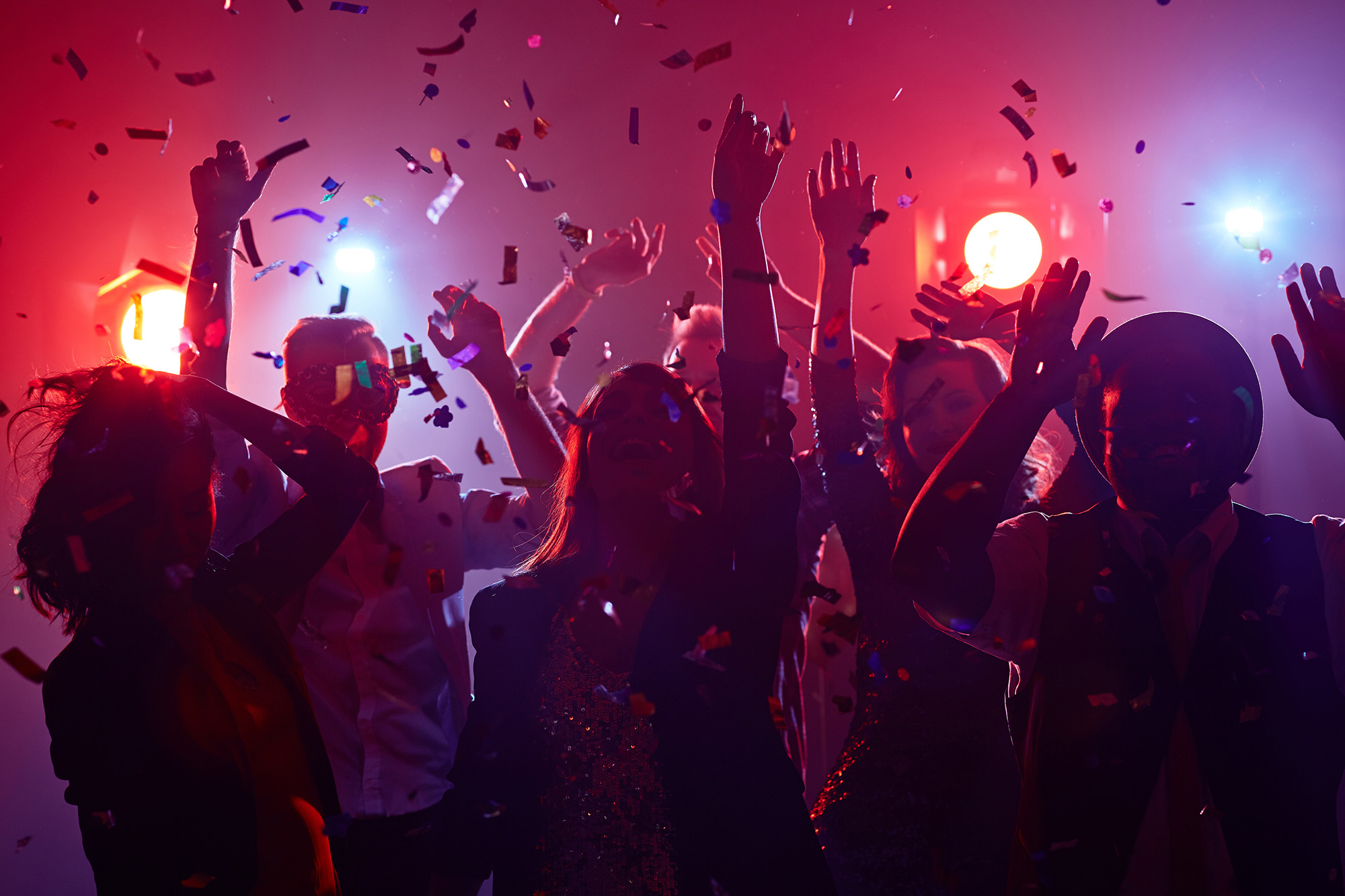 As Avenue Magazine recently put it, “No one seems willing — or able — to say precisely how, or even when, the Coconuts began,” but its “rolling fraternity of 25 distinguished Palm Beach gentlemen has been financing and hosting Palm Beach’s most discussed, most mythologized, most simultaneously exclusive and inclusive New Year’s Eve party since the days of bathtub gin.”

This year, its bash for 220 guests was reportedly nixed because the annual venue, the Flagler Museum, required parties to downsize. One anonymous Coconut told The Palm Beach Post: “Sure, we’re disappointed… But we’ll just save our resources for a big blowout next year, when it’s our 100th anniversary.”