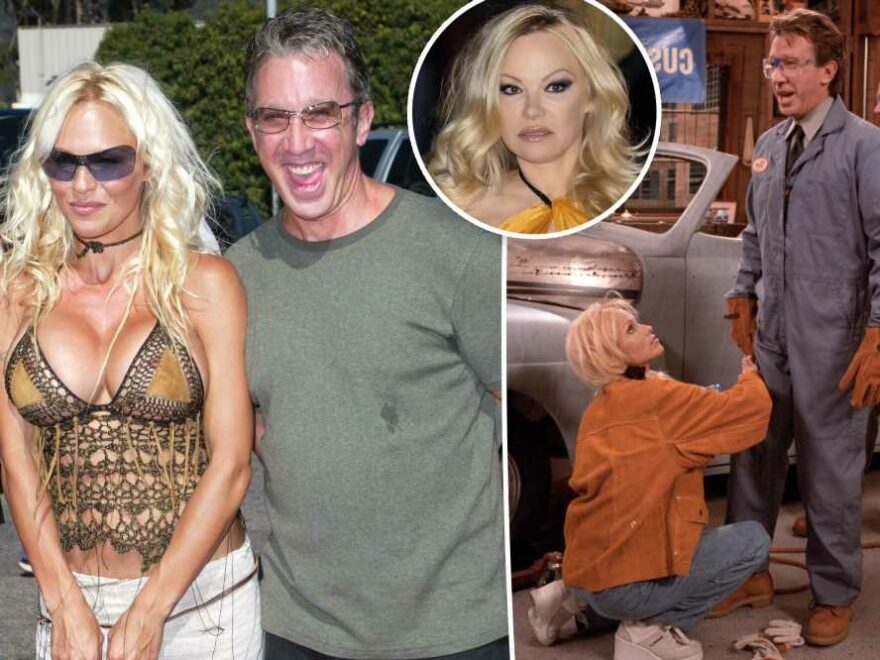 Pamela Anderson claims in her upcoming memoir that Tim Allen flashed his penis at her on the set of “Home Improvement” in 1991.

“On the first day of filming, I walked out of my dressing room, and Tim was in the hallway in his robe. He opened his robe and flashed me quickly — completely naked underneath,” the “Baywatch” alum, 55, writes in “Love, Pamela” in an excerpt obtained by Variety. 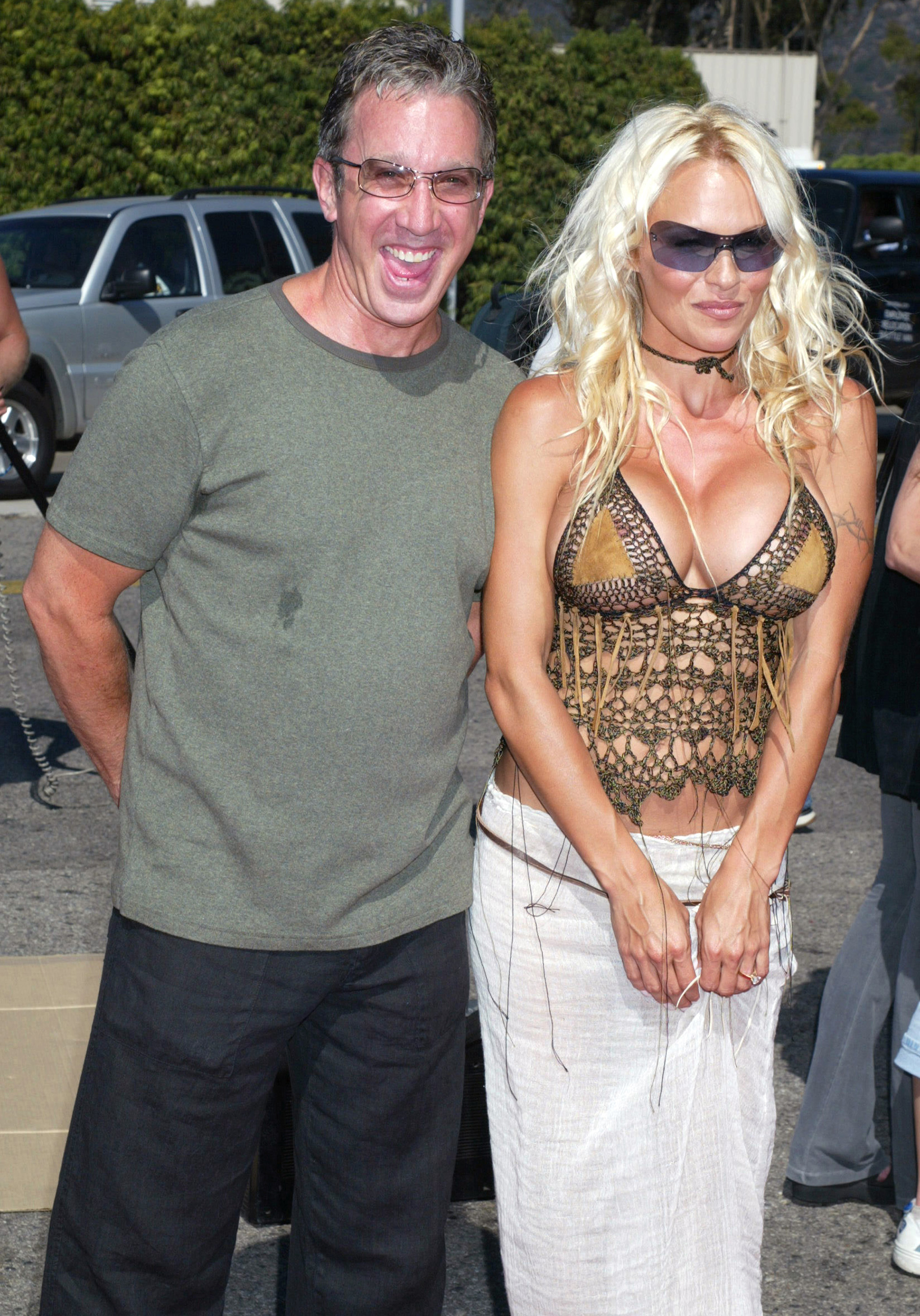 Anderson alleges Allen had told her it was “only fair” he did so because “he had seen [her] naked,” most likely referring to her first Playboy cover in 1989.

“[He said,] ‘Now we’re even.’ I laughed uncomfortably,” she recalls. 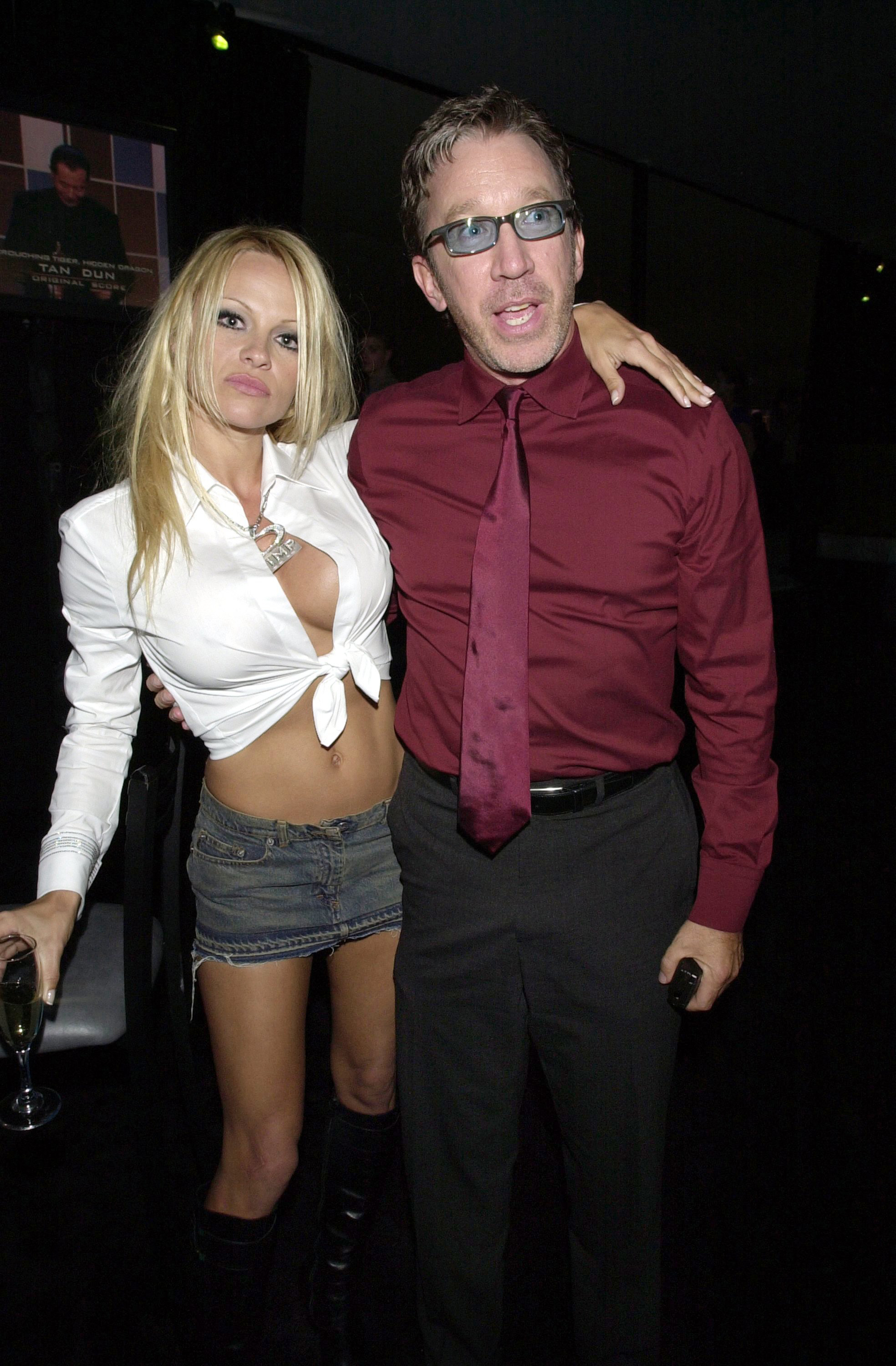 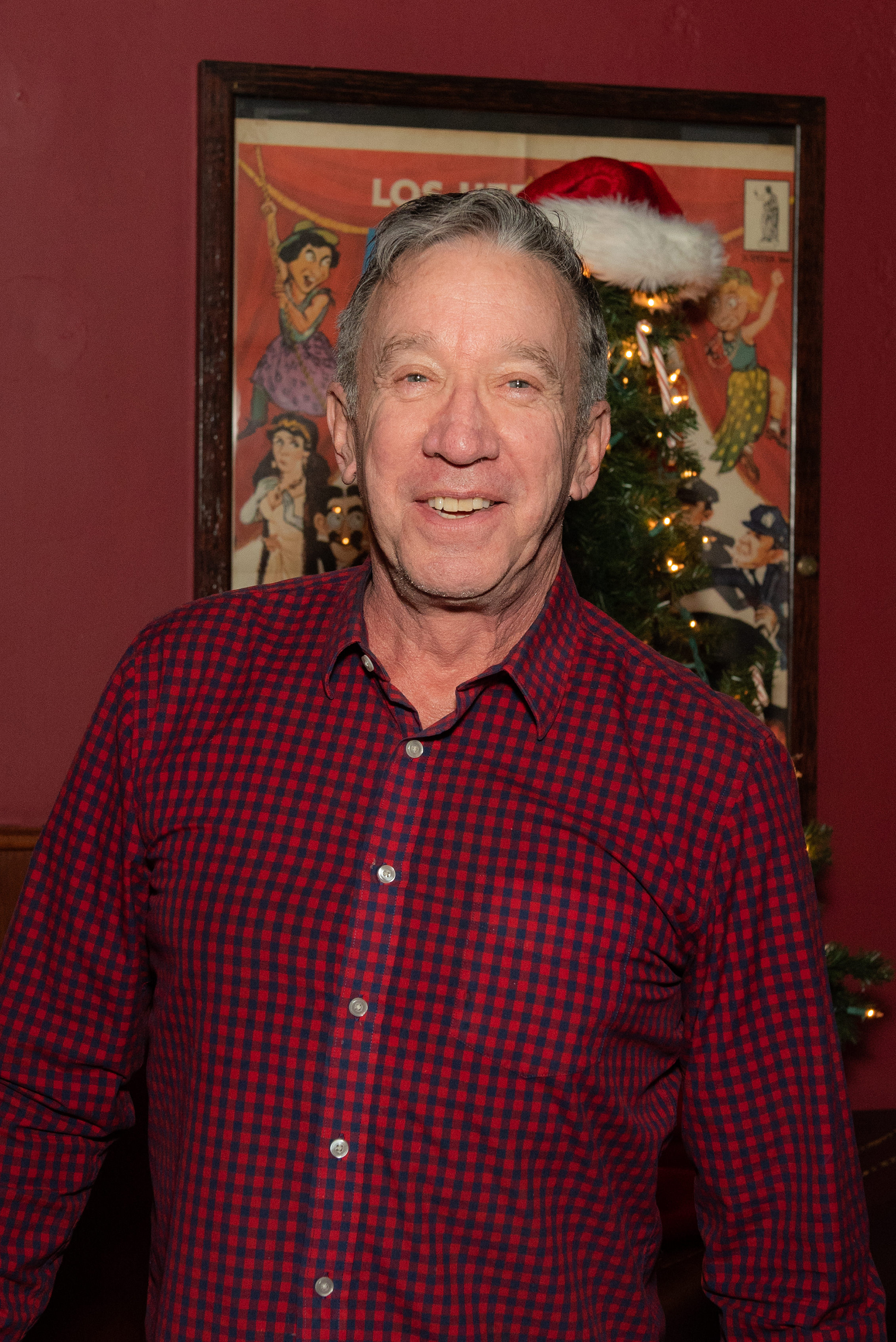 Allen, 69, swiftly denied the allegation, saying in a statement to Variety, “No, it never happened. I would never do such a thing.”

Anderson was 23 years old when she began playing Lisa the Tool Girl on the ABC sitcom. Allen, who starred as Tim “The Toolman” Taylor, was 37 at the time of the alleged incident. 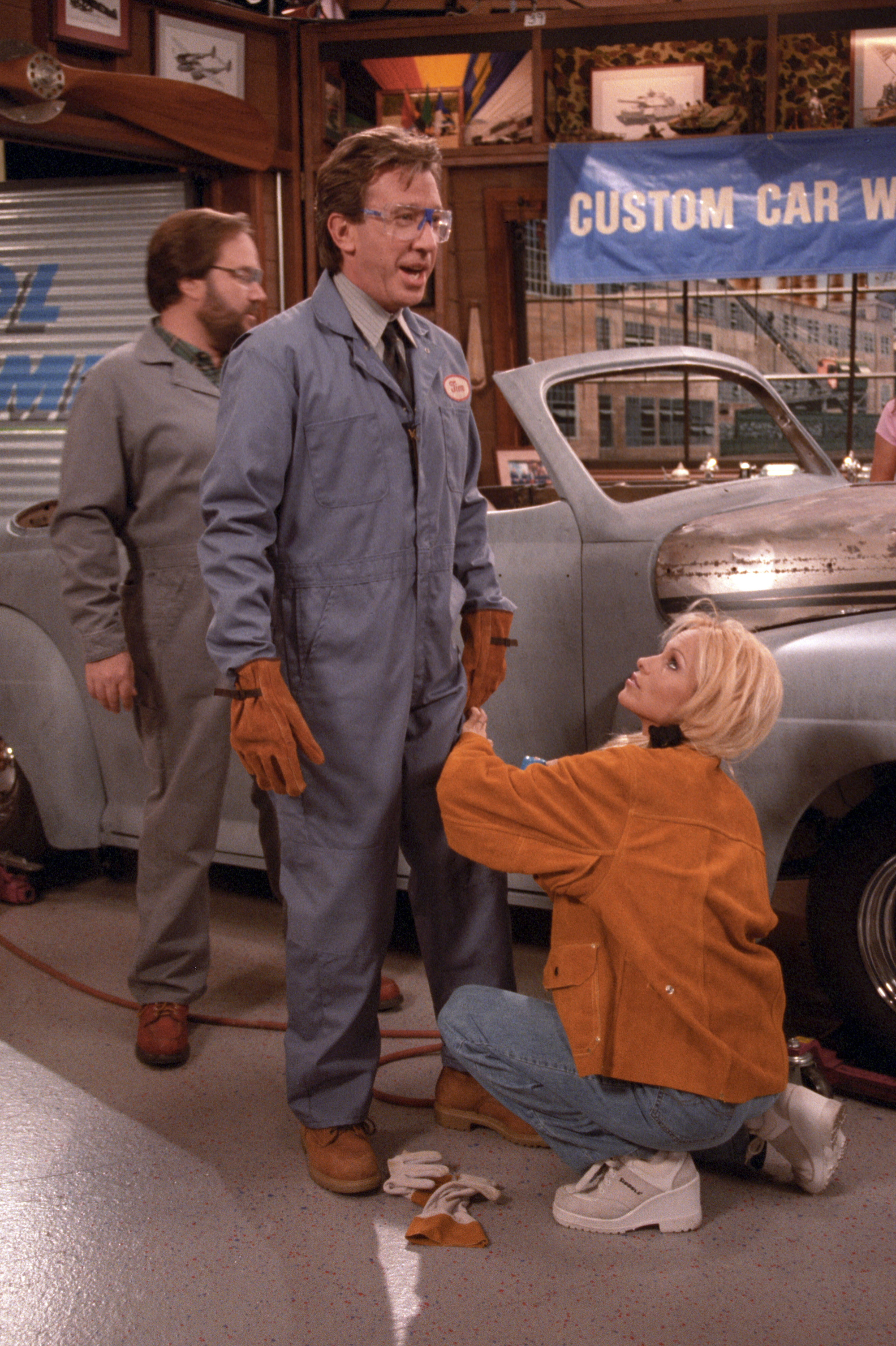 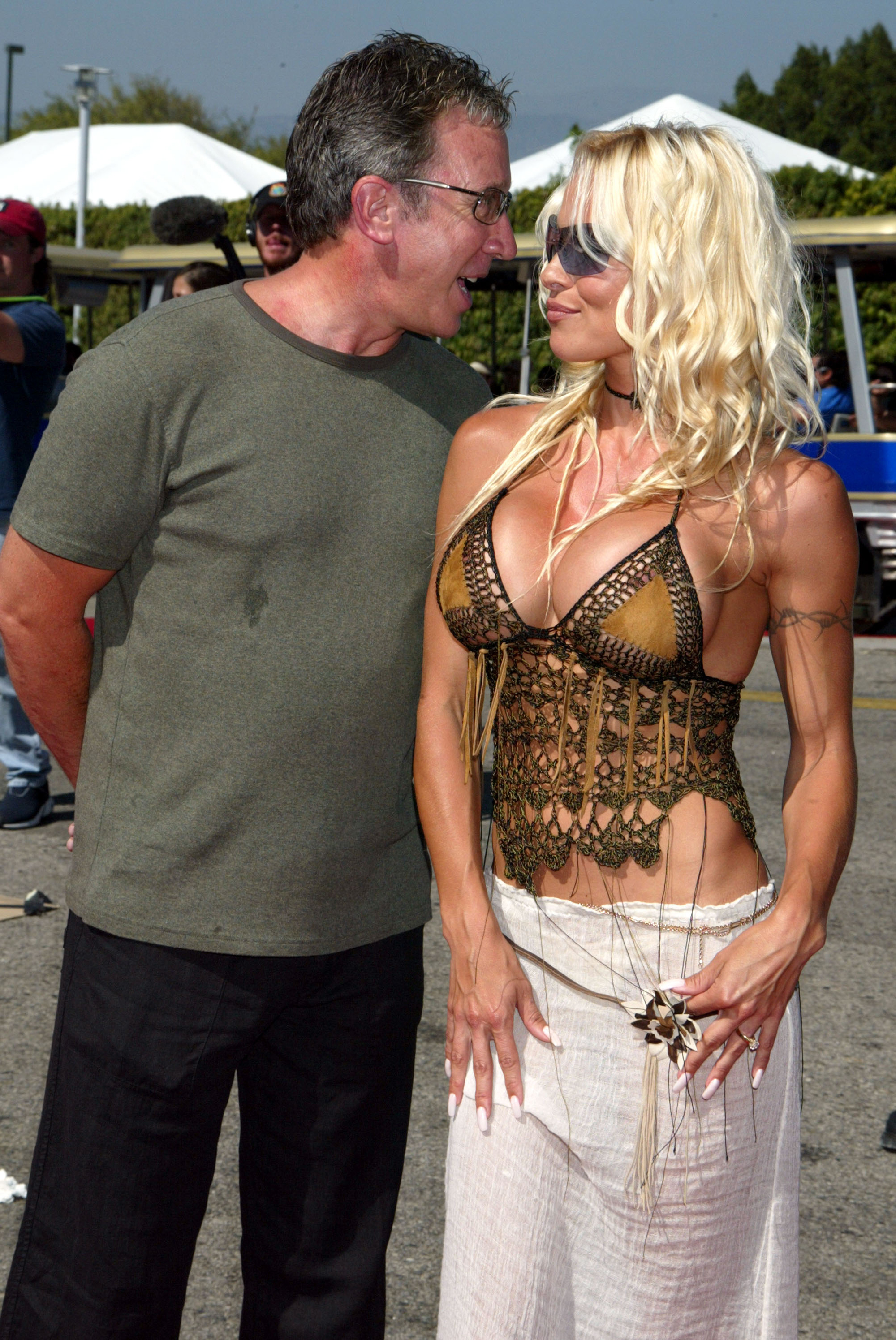 “The divorce from Tommy was the hardest, lowest, most difficult point of my life,” she writes. 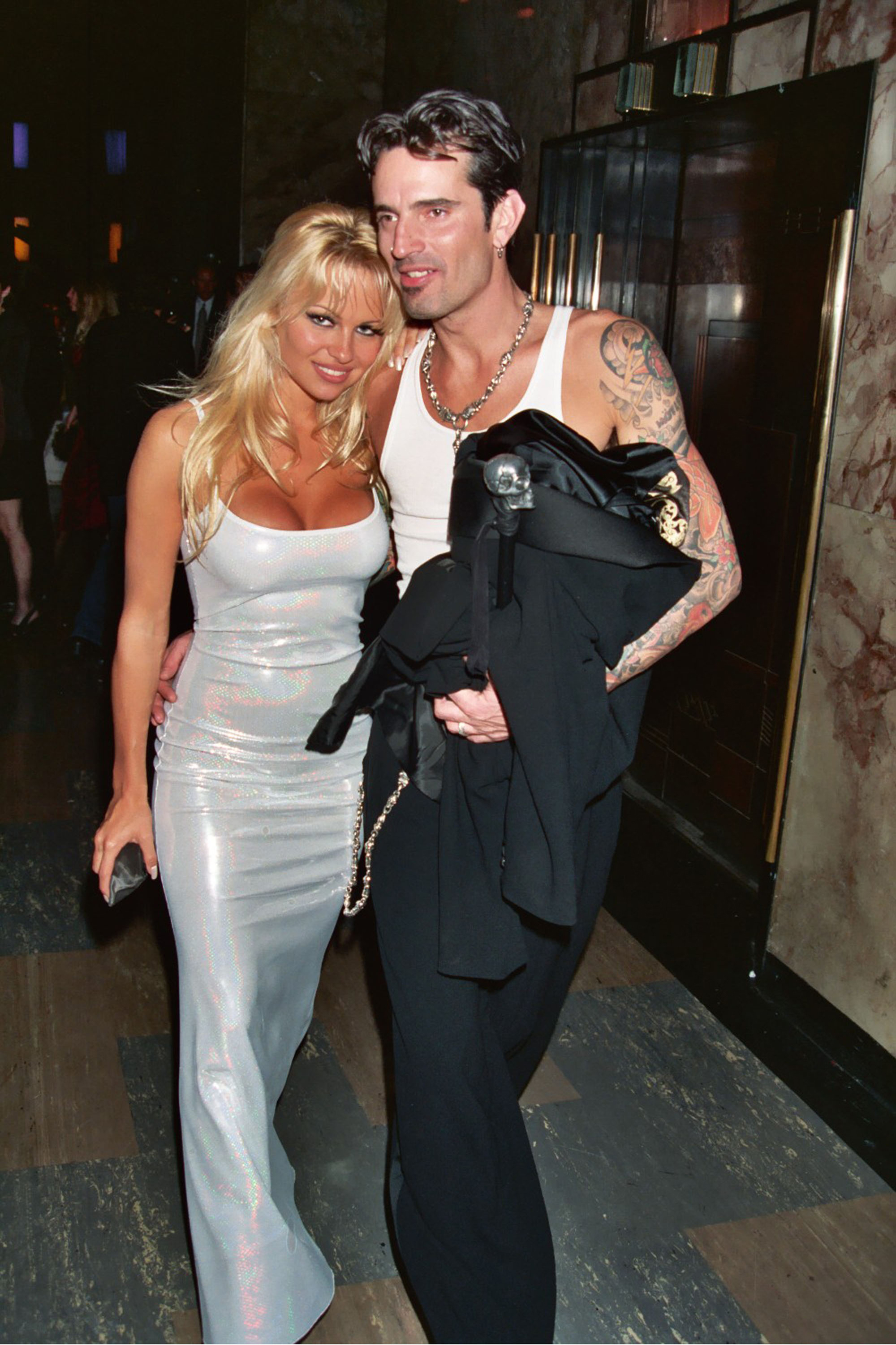 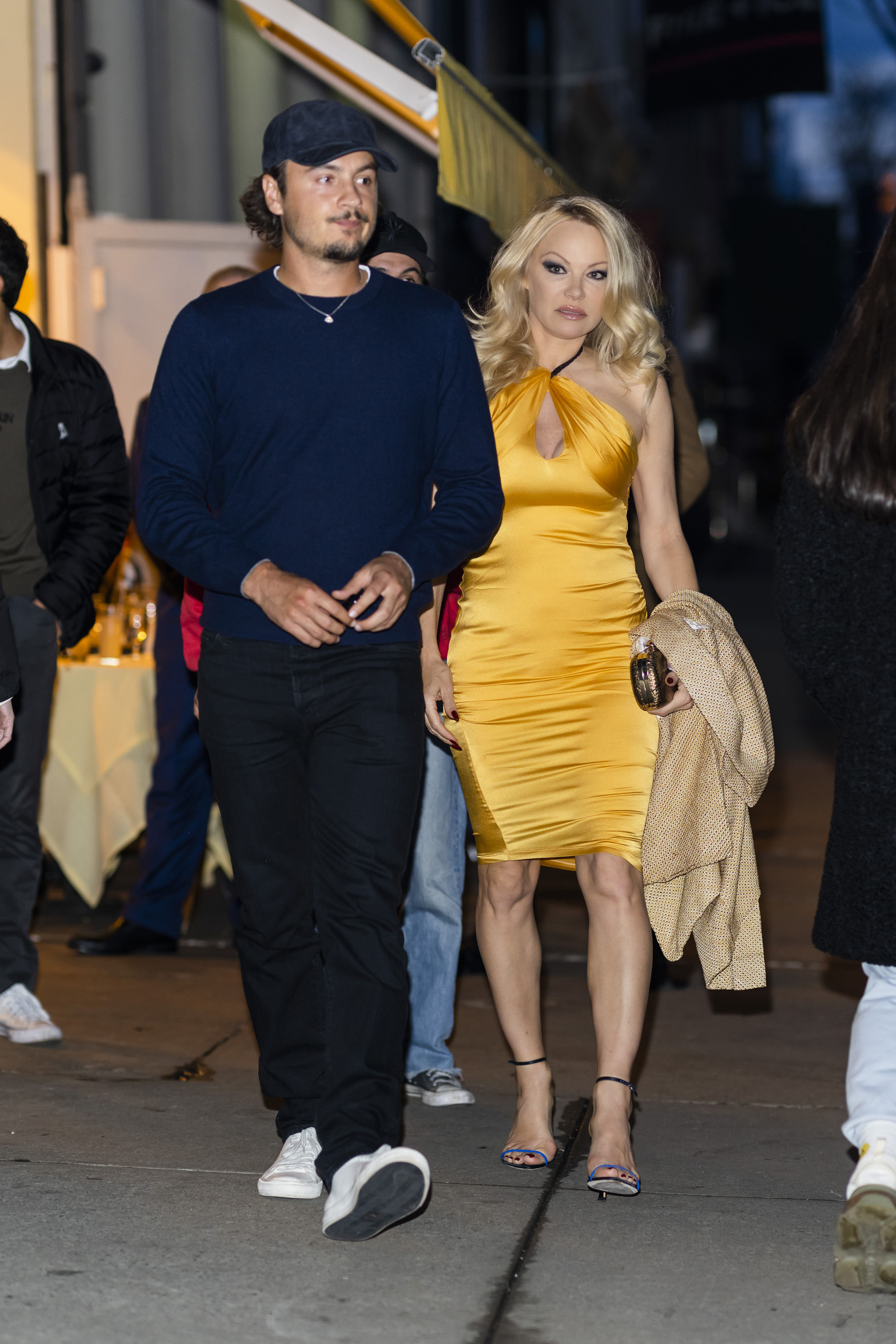 The former model acknowledges that her marriage to the Mötley Crüe drummer, 60, was “ruined” when their sex tape was stolen and released without their consent in 1995.

“It’s unforgivable that people, still to this day, think they can profit from such a terrible experience, let alone a crime,” she writes.

Nevertheless, Anderson describes her relationship with Lee as “the only time I was ever truly in love.” The exes share sons Brandon, 26, and Dylan, 25.