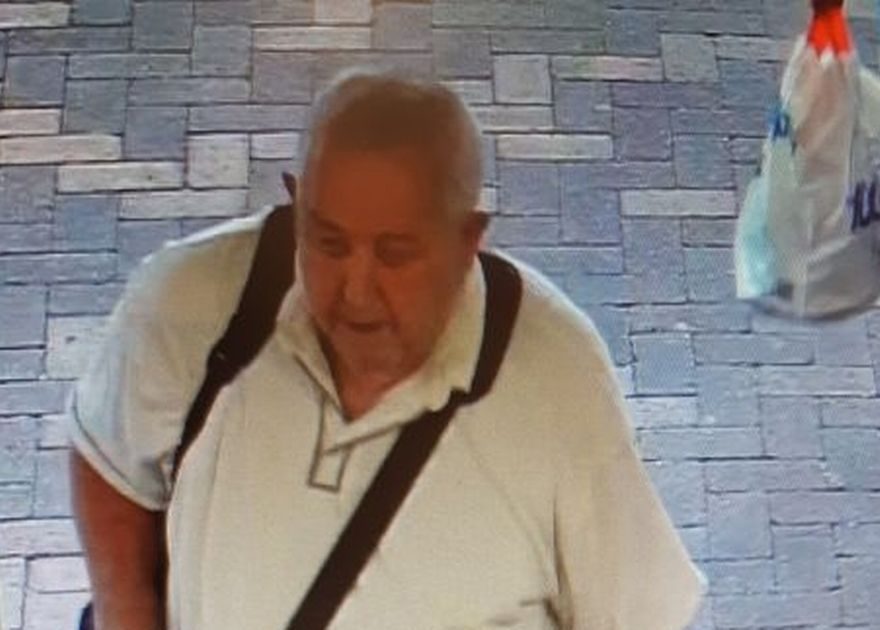 A paranoid schizophrenic who stabbed his son-in-law to death as he slept 'could be anywhere', police have warned.

Peter Atkins was let out of Knesworth House Hospital in Bassingbourn, Cambridgeshire on Thursday to visit a nearby Tesco.

The 66-year-old didn't return to the hospital, prompting police to issue a public alert on Friday.

Now, in a fresh appeal, Cambridgeshire Constabulary have said Atkins "could be anywhere in the country" and have warned the public not to approach him. The OAP, formerly of Llandaff, North Cardiff, has been serving an indefinite hospital order since he admitted manslaughter at Cardiff Crown Court in 2001.

Earlier that year he burst into the bedroom of his daughter Lisa Provoost, 28, and stabbed her husband of eight months Stephen more than 20 times with a sheath knife.

At that point Atkins had been a known sufferer of paranoid schizophrenia for 18 years. DI Dave Savill said: “For Peter to not return from free time is out of character. We know he was seen withdrawing cash at Royston Tesco at 2.10pm and then travelled to Royston town centre by bus, getting off outside Morrisons supermarket in Baldock Street.

“Peter is on twice-daily medication for paranoid schizophrenia and may become aggressive or irritable without his treatment.

“It is very important for anyone who believes they may have seen Peter to contact us as a matter of urgency.” Tim Allen’s Net Worth Is Higher Than You Think