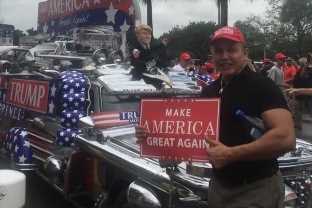 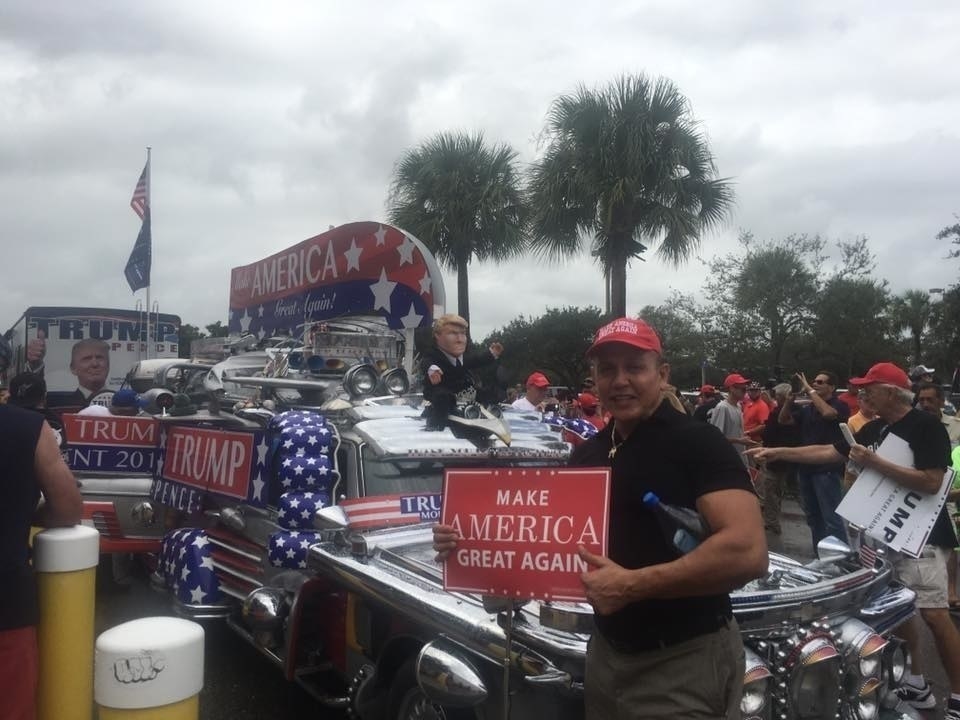 The Florida man who sent a series of explosive packages to prominent Democrats and critics of President Donald Trump has been sentenced to 20 years in prison.

US District Judge Jed Rakoff announced the sentence against Cesar Altieri Sayoc Monday, calling it “no more” and “no less” than what he deserves.

“While none of the devices exploded … at the very least they were intended to strike fear and terror into the minds of their victims and to intimidate those victims (mostly prominent political figures) from exercising their freedom,” Rakoff said in a written opinion.

Sayoc, 57, was arrested in October after authorities said he had mailed 16 explosive packages to 13 intended targets, including Hillary Clinton, Rep. Maxine Waters, CNN, and former president Barack Obama. None of the packages detonated, but the discovery of the devices over the course of several days heightened tensions across the country.

He pleaded guilty in March to a total of 65 felony counts in connection with the threat, including 16 counts of using a weapon of mass destruction and illegal mailing of explosives with the intent to kill or injure. 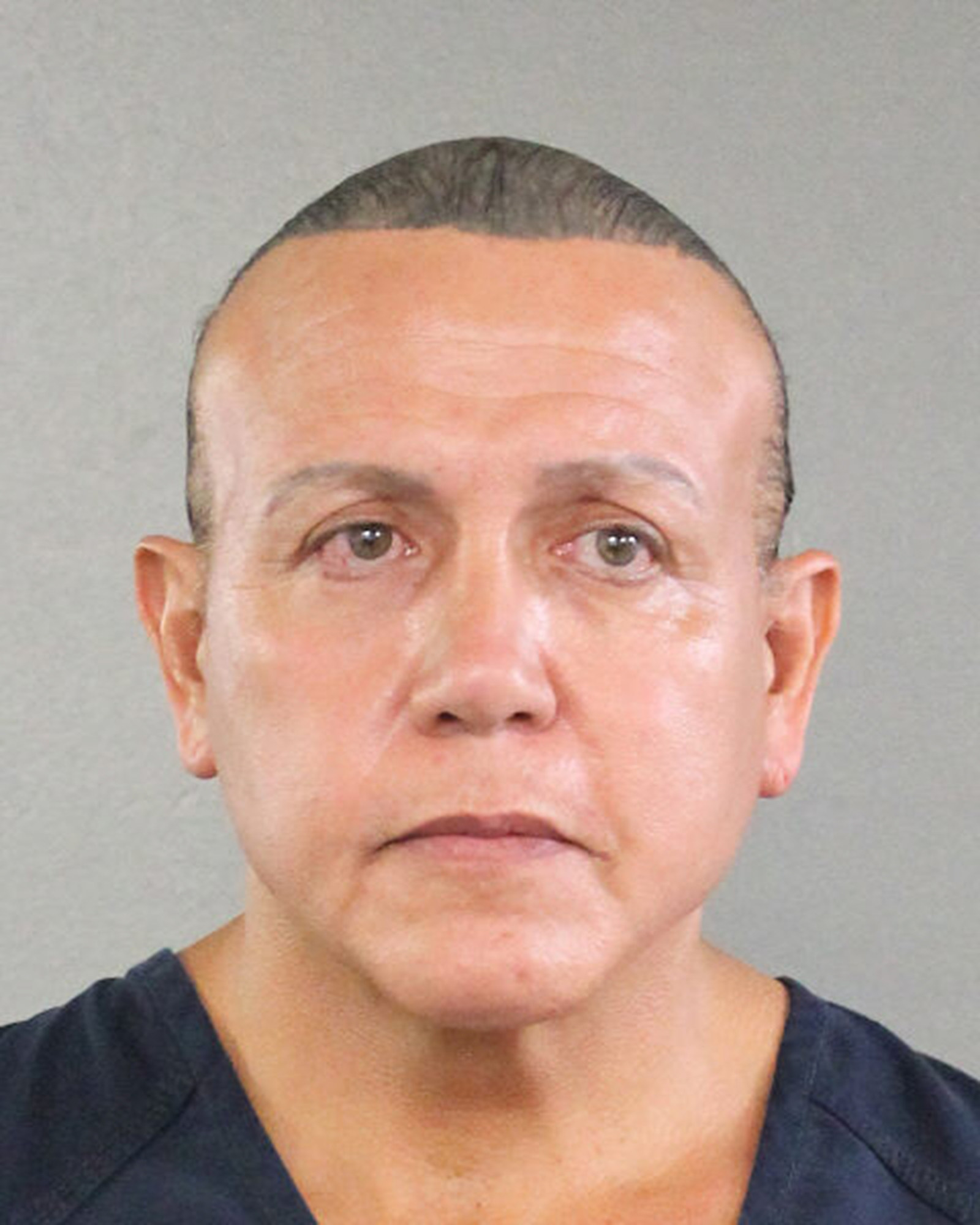 Shortly before Rakoff announced his sentence, Sayoc apologized to his victims, saying he was “so very sorry for what I did,” according to the Associated Press.

“I wish more than anything I could turn back time and take back what I did,” Sayoc told the court. “With all my heart and soul, I feel the pain and suffering of these victims and I will be apologizing to them for the rest of my life.”

They said Sayoc sent the packages because he believed that “prominent Democrats were actively working to hurt him, other Trump supporters, and the country as a whole” — an idea that was reinforced by what he heard on Fox News and from the president himself.

His attorneys asked the court to give him 121 months — or 10 years and one month — while federal prosecutors sought a life sentence.

Jane Kim, assistant US Attorney, told the court that Sayoc “set out to terrorize people” and “set out to silence people.”

During the sentencing, Rakoff noted that a government expert testified that while Sayoc spent weeks studying YouTube instructions on how to make a pipe bomb the devices he created were not likely to detonate.

He argued that it would not be appropriate for the court to impose a life sentence, calling Sayoc’s decision to design the devices so they would not likely explode “a conscious choice.”

“He hated his victims, he wished them no good, but he was not so lost as to wish them dead, at least not by his own hand,” Rakoff said.