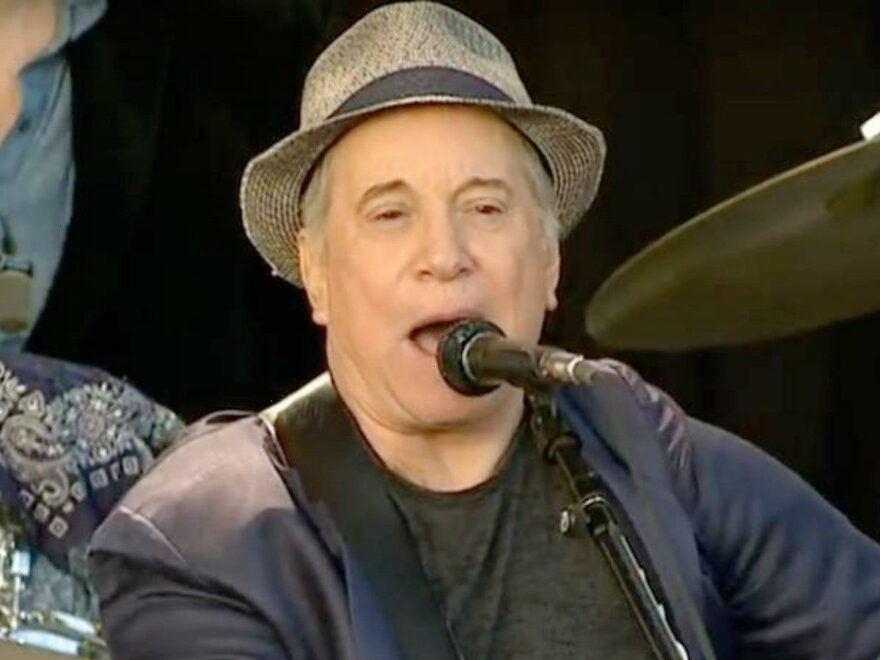 Paul Simon has officially unloaded his Connecticut estate, but he lost millions in the process.

According to the New York Post, Paul and his wife Edie Brickell have been trying to sell the properly for close to three years. But not only did the property end up selling for under the asking price, but it went for significantly lower than what they bought it for.

The couple originally bought the property two decades ago for $16.5 million. However, it only sold for $10.8 million, leaving the couple with a loss of close to $6 million.

But even when they first listed it in April 2019, Paul and Edie weren’t expecting to make as much for the property as they bought it for in 2002. At the time, they were seeking $13.9 million for the estate, which represents a 13% drop.

It’s unclear why the property was so difficult to sell, as it features a variety of luxurious amenities and plenty of space.

The estate comes with almost 32-actres of land and features a variety of rolling hills and meadows. The Georgian-style home was crafted in 1938 and designed by Harold Reeve Sleeper. It still features the original whitewashed brick. It comes with over 8,500 square feet of living space which includes 6 bedrooms and 7 bathrooms.

The outdoor amenities include a pond, terraced pool, formal walled gardens, and courtyard. Adjacent to the main property is a 2,400 square foot cottage complete with a garage, which is the perfect opportunity for a guest house.

“A separate 3-bedroom cottage offers a quintessential escape to be as creative and self-indulgent or as engaging and social as you wish,” the original listing explained at the time. “This uniquely serene estate has been sensitively maintained to provide the ultimate in peace, privacy, luxury and tranquility and is just 45 miles from NYC.”

Paul and Edie lowered the asking price several times since putting it on the market. In November 2020, the put it back for sale after a brief hiatus, but with a reduced asking price of $11.9 million.

Not only is the estate a stunner, but it’s also a piece of musical history. Paul reportedly recoded his last four albums in the home, and he used the guesthouse as his studio.

The identity of the buyer hasn’t been revealed.