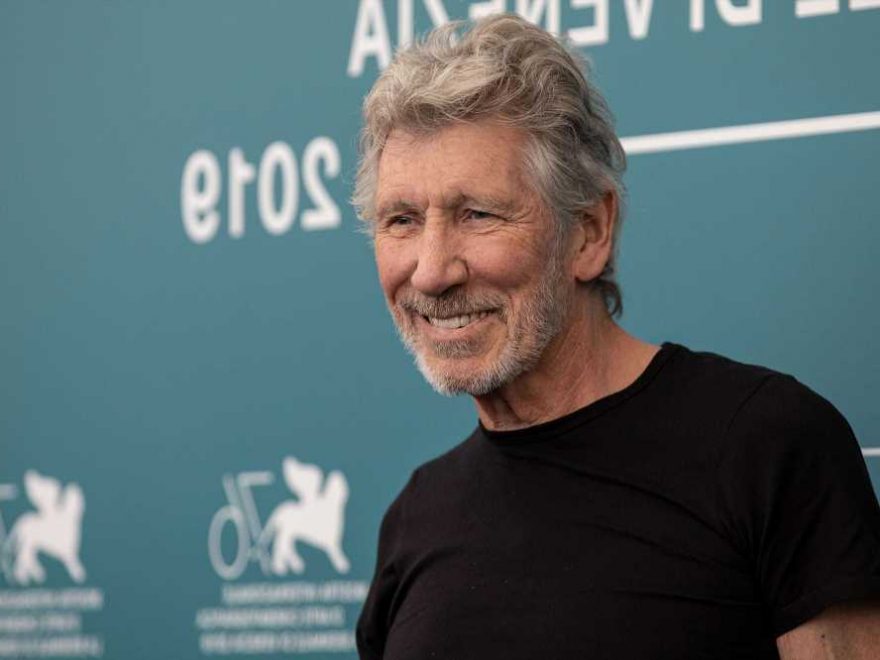 Roger Waters is engaged… again. It will mark the fifth time the rock star will wed.

A spy tells us Waters, 77, was dining out in the Hamptons last week when they overheard him introduce his female dining companion to a pal as his “fiancée.”

We’re told the woman is a “blonde-haired, blue-eyed attractive girl,” who is supposedly “super-normal and very sweet and kind. She’s younger,” says the source.

We exclusively reported in 2015 that Waters had split with his fourth wife, Laurie Durning. The couple was married in 2012 after living together for 10 years.

The multimillion-dollar divorce was so bitter, Durning said to Waters while testifying in court, “What an a–hole you are” — and added of a $35,000 Rolex watch that was in limbo in the breakup while being repaired, “I want my watch. That’s all.” (A judge made them sign an agreement that the Daytona timepiece was hers.) 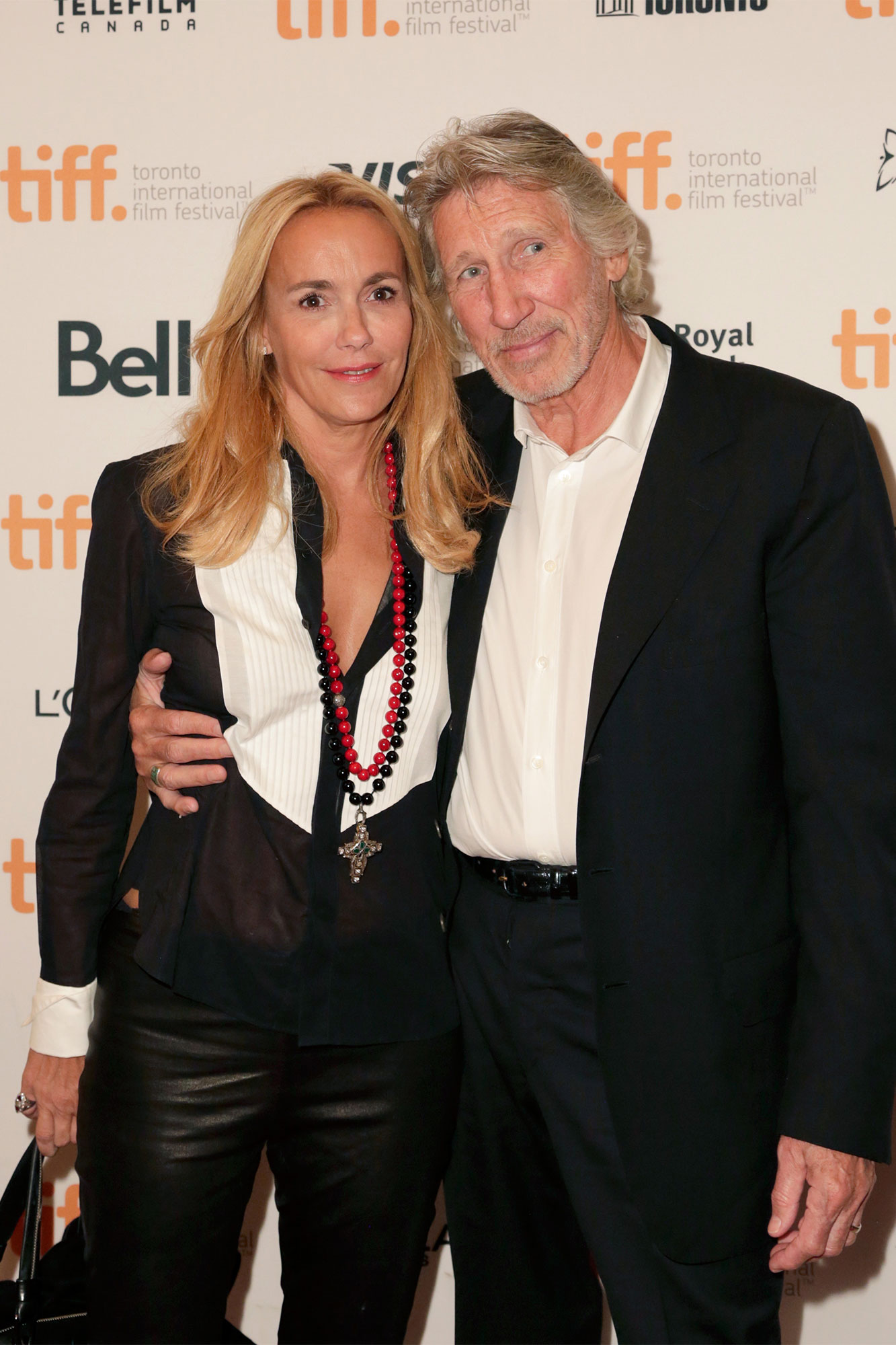 Waters testified at the time that the relationship had “broke down irretrievably.”

The pair had what was described as a “generous” prenup. When asked if she was happy with the payout, Dunning said at the time, “Yes, I didn’t fight it.”

Waters, who holds controversial views on Israel, then briefly moved on with Palestinian author and activist Rula Jebreal. But it was short-lived.

A source told Page Six in 2016, “It was over as quickly as it began — while they agreed on many issues, they couldn’t find common ground on others. Plus, their families didn’t get along.” She had also previously been married to a friend of his.

A rep for the rocker did not get back to us.