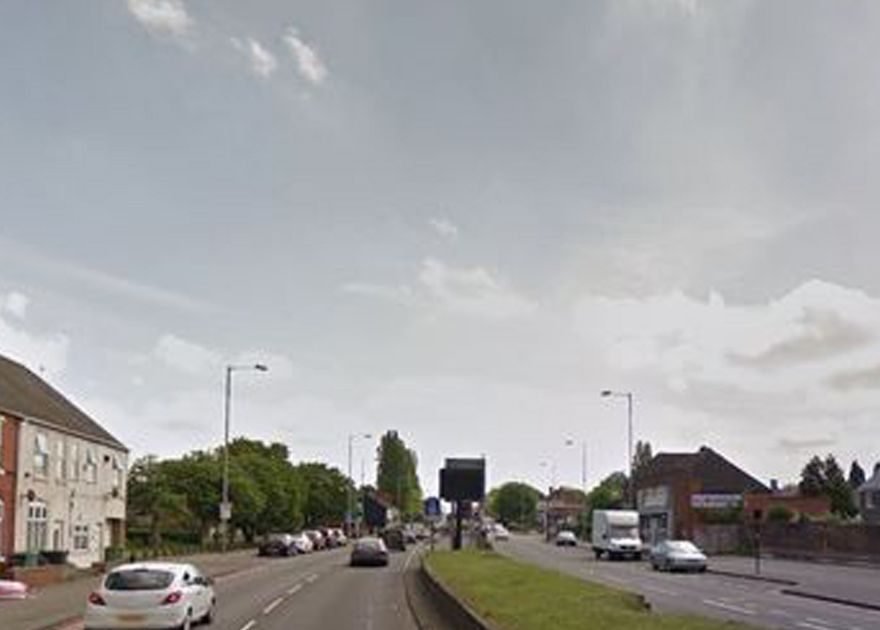 Police are hunting an intruder who tried to snatch a five-year-old girl from her home in the dead of night.

The youngster was sleeping in bed when someone stole into the Walsall property and tried to abduct her.

The incident happened in the early hours of Saturday, reports Birmingham Live.

Police were called around half an hour later but thankfully when officers arrived at the property at 2.45am, the girl was back inside the house with her parents.

No arrests have been made, but detectives believe the incident is related to an ongoing dispute.

A West Midlands Police spokesman said: "Police are investigating an attempted abduction in the Birchills area of Walsall.

"It's understood that an intruder tried to take a child from a house on Wolverhampton Road at 2.15am on Saturday.

"The matter was reported to police around half an hour later.

"Officers were immediately dispatched and on arrival the five-year-old was back inside the house with her parents.