Global streamer Prime Video is supercharging its investment in Nigeria by unveiling its first Amazon Originals from the country, and for the first time allowing customers to sign up in the local currency, the Naira.

“From local payment and a full-scale local marketing campaign, to more local content specifically for Nigerian customers, our investment in Nigeria is a significant step towards our broader expansion plans in Africa and our ambition to be the most local of global streaming services,” said Josh McIvor, Director of International Expansion, Prime Video.

Gangs of Lagos is billed as “a high-stakes, gritty, and hard-hitting action crime-thriller, with an authentic storyline centred on a group of friends who each have to navigate destiny, growing up on the bustling streets and neighbourhood of Isale Eko, Lagos,” featuring “elaborate set pieces, action scenes, and engaging dialogue, balanced out by its high-octane pace and an emotionally grounded story at its core.”

Tobi Bakre, Adesua Etomi-Wellington and Chiké star, with Jade Osiberu producing and directing. Kemi Lala Akindoju is also producer and co-producing is Akin Omotoso, who is making supernatural drama series The Brave Ones for Netflix. Gangs of Lagos will launch on Prime Video in Nigeria and globally later this year.

LOL: Last One Laughing Naija is the latest remake of Japanese format LOL, which Amazon has launched in Japan, Mexico, Brazil, Australia, India, Canada, Germany, France, Italy and Spain. It sees a group of 10 famous local comedians compete to be the ‘Last One Laughing’ by trying to make their competitors laugh. Nigerian comedian and all-around entertainer Basketmouth will host and a grand prize of 40MM Naira will go to the winner’s charity of choice. Livespot360 is producing in Nigeria and the show will launch Prime Video worldwide next year. 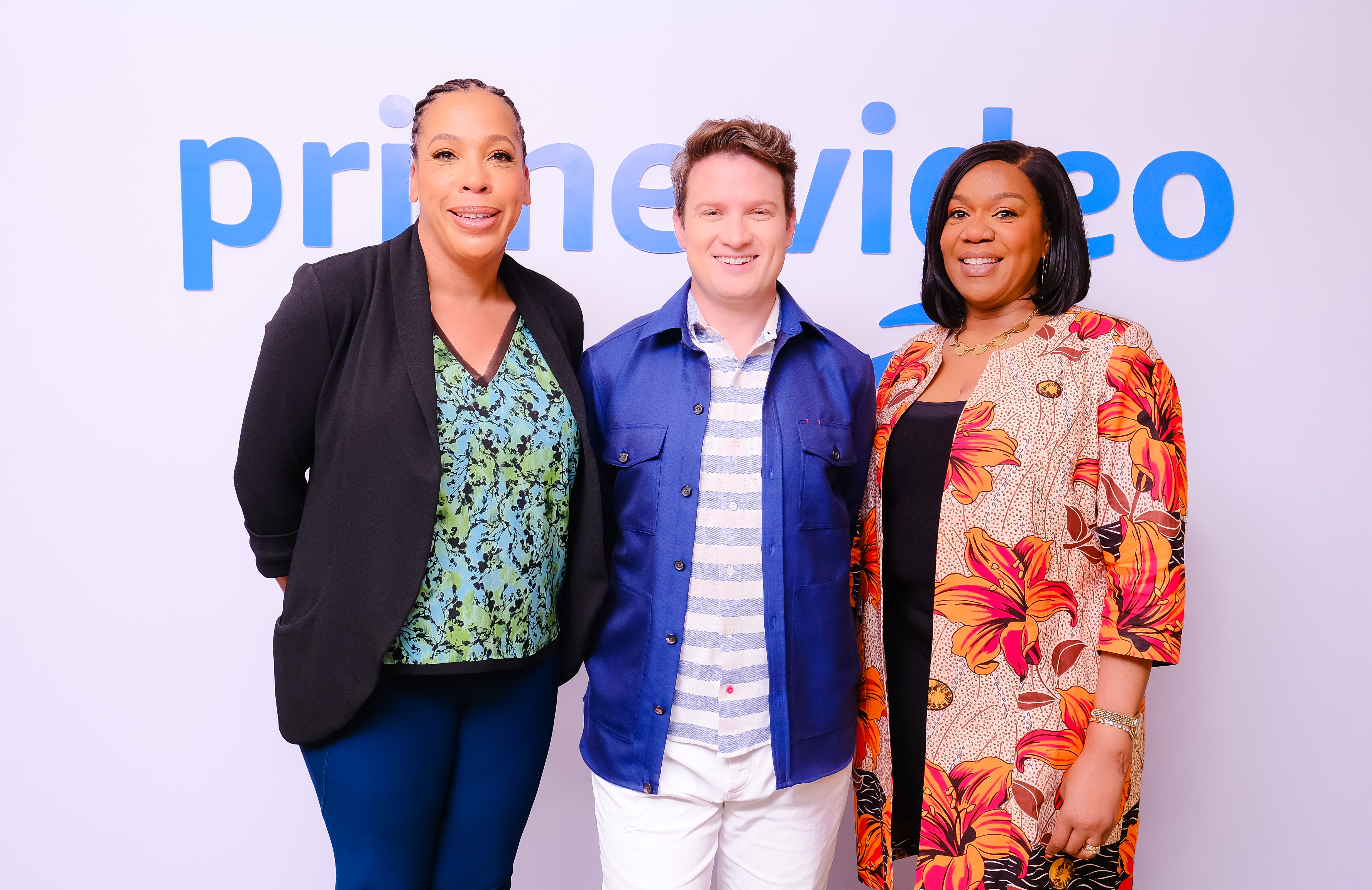 “We know our customers want to see locally relevant faces, places, and stories alongside our global content on Prime Video, so we’re excited to be bringing Nigerian customers these brand-new Local Amazon Originals, Gangs of Lagos and LOL: Last One Laughing Naija, which will complement our growing selection of Nollywood and African series and movies,” said Wangi Mba-Uzoukwu, Head of Nigerian Originals, Prime Video. “The news signals our continued commitment to the Nigerian TV and film industry, bringing the very best of authentic, homegrown stories to not only our customers in Nigeria, but also Prime Video members around the world.”

The orders follow on from recent film deals, including an exclusive commissioning slate deal with Nemsia Films for three feature films. This begins with Breath of Life, launching next year. There are also licensing agreements in place with Nigerian production studios Inkblot Studios and Anthill Studios, which bring films such as King of Thieves, Superstar, Progressive Tailors Club, Bad Comments and Badamasi to Prime Video after their theatrical releases.

Keanu Reeves Leads ‘Devil In The White City’; ‘The Other Black Girl’ Gets Series Order