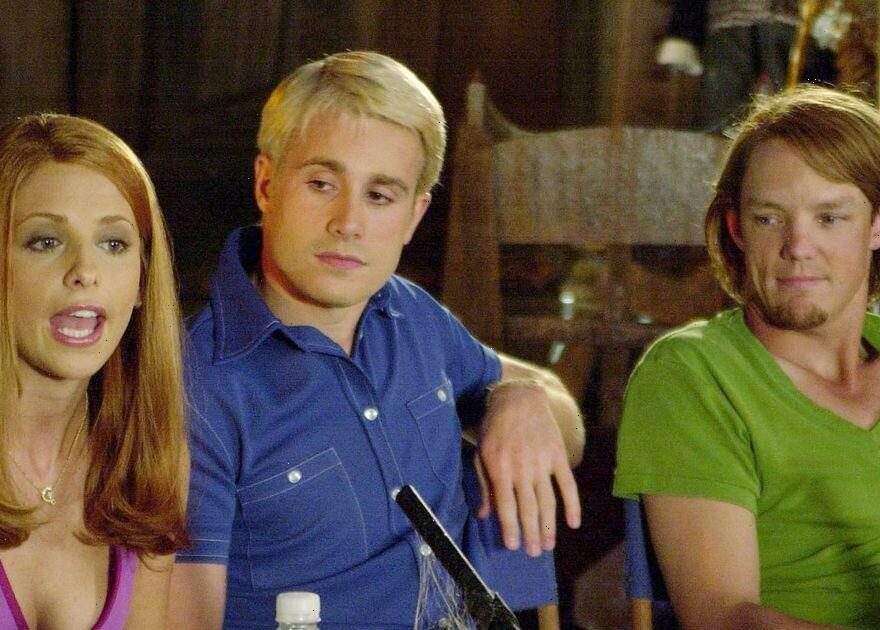 Scooby-Doo star Matthew Lillard has thrown his support behind a R-rated sequel.

He also starred in the 2004 sequel Scooby-Doo 2: Monsters Unleashed.

Speaking recently, Matthew confirmed he would be willing to star in a third live-action Scooby-Doo film aimed towards a more adult market.

He said the hypothetical project would be a "super fun thing to see" come to fruition.

Matthew told Too Fab: "Listen, I think that, if you can get the Snyder Cut of Batman out, I don't know there's a reason why you can't get that version [of Scooby-Doo] out.

"I think that people listen, especially these days, to social media, they listen to fans and that fandom is really strong."

The comments follow Matthew previously extending his role as Shaggy in other Scooby-Doo projects.

The Without a Paddle star took over voicing the character in a number of animated films, games and TV shows following Casey Kasem's retirement in 2009.

Matthew isn't the only actor from the live-action Scooby-Doo franchise to comment on an R-rated follow-up.

Posting to Twitter last month, Fred actor Freddie Prinze Jr cast doubt on the project, writing: "Rightly or wrongly they don’t have the guts to make that movie."

He was replied to by the original film's director James Gunn, whose career exploded after he filmed Guardians of the Galaxy.

The Marvel star, who also directed DC's The Suicide Squad, wrote: "I think they’d do it if we asked. I just don't think I have the time right now!"

The scrapped project was a sequel to the 2020 movie Scoob!.