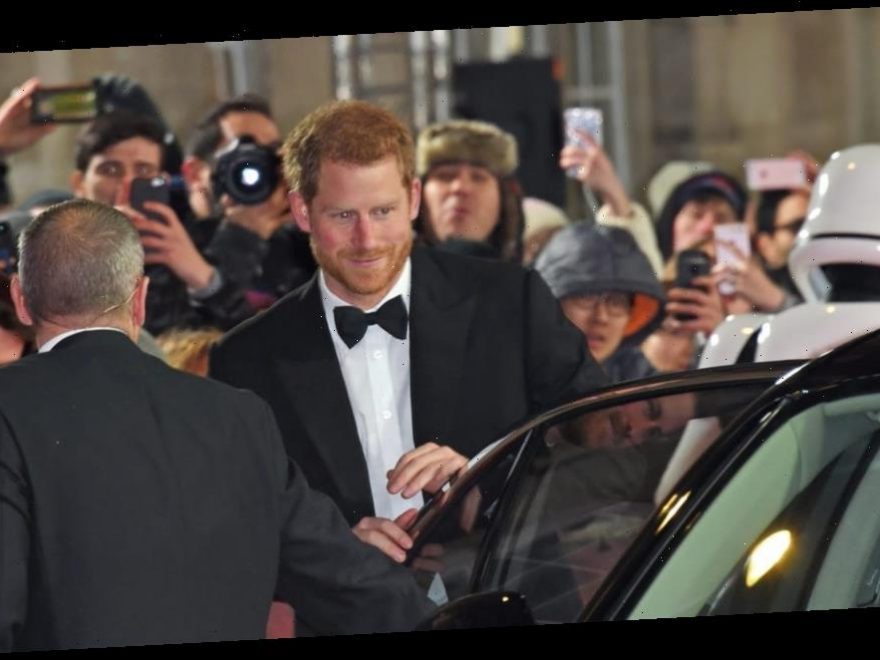 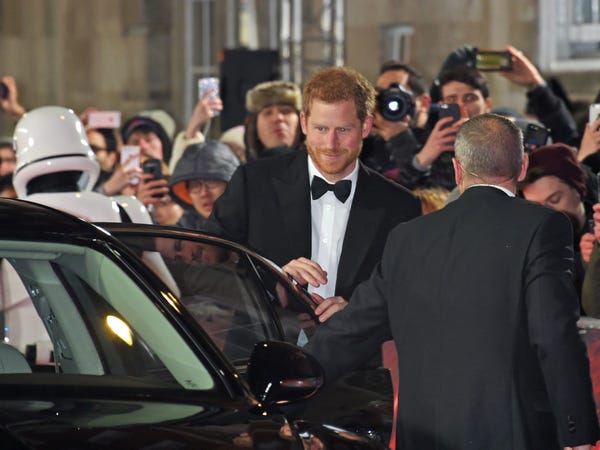 The Duke of Sussex made his Netflix documentary debut earlier this week with an appearance in "Rising Phoenix," which tells the origin story of the Paralympic Games.

It might seem like a change of pace for Prince Harry, whose previous career as a working royal didn't involve much screen time.

However, the documentary isn't the first time the prince has dabbled in TV.

Last year, it was announced that Harry had signed on to co-produce a mental health documentary series with Oprah for Apple.

More recently, he gave an on-camera introduction for a special episode of "Thomas and Friends," entitled "The Royal Engine," to mark its 75th anniversary.

As the prince navigates his new life worlds away from the royal household, it's possible he could find a permanent career in the entertainment industry.

Prince Harry could have a career in Hollywood, but he'd likely only do it to elevate his brand and charitable projects

The one factor Harry's latest TV appearances have in common is that they were all undertaken to promote causes he is passionate about or that aligned with his brand.

Harry's appearance in "Rising Phoenix" makes sense when you consider the fact that he launched The Invictus Games in 2004, a sporting competition for wounded or injured armed service personnel.

"The Duke is proud to have been one of the people who contributed to this film, which is a unique and powerful documentary that hopes to change the way people view disability – and tell the incredible story of the Paralympics," a spokesperson for Prince Harry told Town and Country.

Harry could continue to work on projects like this — but only if "he is producing content that edifies his brand and the causes he cares about," Kubi Springer, a branding expert who has worked with Nike, L'Oreal, and Rio Ferdinand, told Insider.

"He will probably use media — TV, film, podcasts — to reinforce and bring light to the charities he is working with and the global issues that are dear to him," Springer said.

"Occasionally, based on his brand character he'll probably have a 'fun project' similar to the 'Thomas and Friends' episode. But even that is reinforcing his royal heritage and therefore very much on-brand."

Harry could follow Markle's lead and delve into voiceover work

"I cannot imagine that Harry has any interest in pursuing an acting career like his wife," Springer added, referencing Meghan Markle's career prior to joining the royal family, which included a starring role in the television drama "Suits."

That's not to say the duke wouldn't try his hand at guest appearances or voiceover acting, though.

He appeared in a short skit alongside his grandmother, The Queen, and Barack and Michelle Obama to promote The Invictus Games in 2016.

He also teamed up with Markle and the Duke and Duchess of Cambridge to narrate a TV commercial about mental health last year.

Voiceover work is something Markle has recently explored, with her starring role as the narrator of Disney Plus documentary "Elephant" earlier this year.

In exchange for the duchess' work on the film, Disney Nature and the Disney Conversation Fund donated to the charity Elephants Without Borders, according to Vanity Fair and The Guardian.

Royal commentator Kristen Meinzer believes Harry could go down the same route to raise funds for charities he supports.

"I personally adored Meghan's narration of Disney's 'Elephant,' and think Harry would do equally well narrating a film, particularly one that speaks to issues he cares about," Meinzer, host of the podcast "When Meghan Met Harry," told Insider.

"As someone accustomed to being on the world stage in a humanitarian capacity, he has the warmth and poise to rise to the occasion. And if he needed any help running lines, he has the perfect partner to help him do his best," she added.

It would be the ideal type of work for the prince, who has made clear his intention to keep his life private since leaving the royal family.

Casting director Jen Rudin, who has worked with the Duchess of York, says the royals are great candidates for voiceover work, because you can do it from the comfort of your own home.

"Voice acting is a very different market, and right now during the pandemic it's very lucrative because we can do it from home with our microphones," Rudin, author of "Confessions of a Casting Director," previously told Insider.

"It allows so much flexibility. You don't have to go to the movie set for six weeks, you don't have to be on set all day waiting for them to get ready to film your scene."

"Who knows where Meghan was when she did the 'Elephant' documentary," Rudin added.

"With voice acting, you just have to find four hours for a recording session in a busy day, so it gives you more freedom."

Representatives for the Duke of Sussex did not respond to Insider's request for comment for this article.