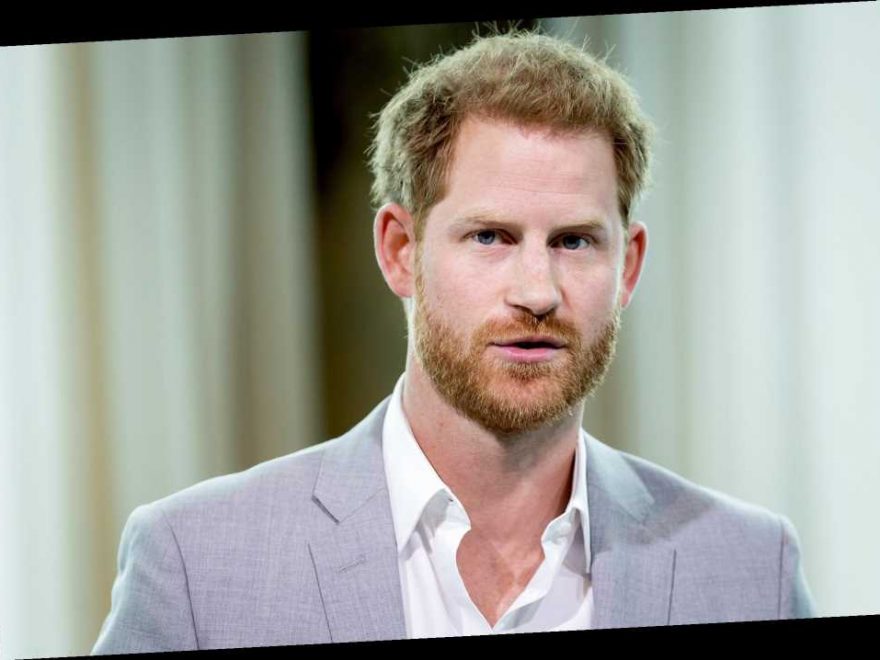 What the Buck-ingham! Palace worker admits stealing medals and photos

Meghan, Harry to snub Queen, stay in LA for a celebrity-studded Christmas

Prince Harry’s lofty wish is for every person to be the “raindrop that falls from the sky and relieves the parched ground.” Is that so much to ask?

“At the end of the day, nature is our life source,” the red-headed royal rebel said in a recent interview for WaterBear, a streaming platform dedicated to environmental documentaries. The Duke of Sussex also described the COVID-19 pandemic as ecological retribution, urging viewers to consider it a wake-up call.

“Somebody said to me at the beginning of the pandemic, it’s almost as though Mother Nature has sent us to our rooms for bad behavior to really take a moment and think about what we’ve done,” he told the network’s CEO, Ellen Windemuth, and head of strategy, Sam Sataria.

Harry, 36, went on to reprimand humanity for taking Earth’s natural resources for granted.

“[The pandemic has] certainly reminded me about how interconnected we all are, not just as people but through nature,” he said. “We take so much from her and we rarely give a lot back.”

“The moment you become a father, everything really does change because then you start to realize, well, what is the point in bringing a new person into this world when they get to your age and it’s on fire?” he said.

He pleaded, “We can’t steal their future, that’s not the job we’re here for.”