Private Investigator Gavin Burrows has apologized to Prince Harry for exploiting his teenage years to the UK’s tabloid press in the 2000’s.

“I was basically part of a group of people who robbed him of his normal teenage years,” the investigator said in a BBC documentary called “The Princes and the Press,” as reported by People.

Not only did Burrows say that he was “very sorry” for his part in exploiting Harry’s youth, but he admitted to doing so due to being “greedy” and into “cocaine” at the time.

Burrows, who defined the media culture around the young prince’s adolescence as “ruthless,” went on to share that he frequently targeted Harry’s on-again/off-again girlfriend of six years, Chelsy Davy, until they finally split in 2011. 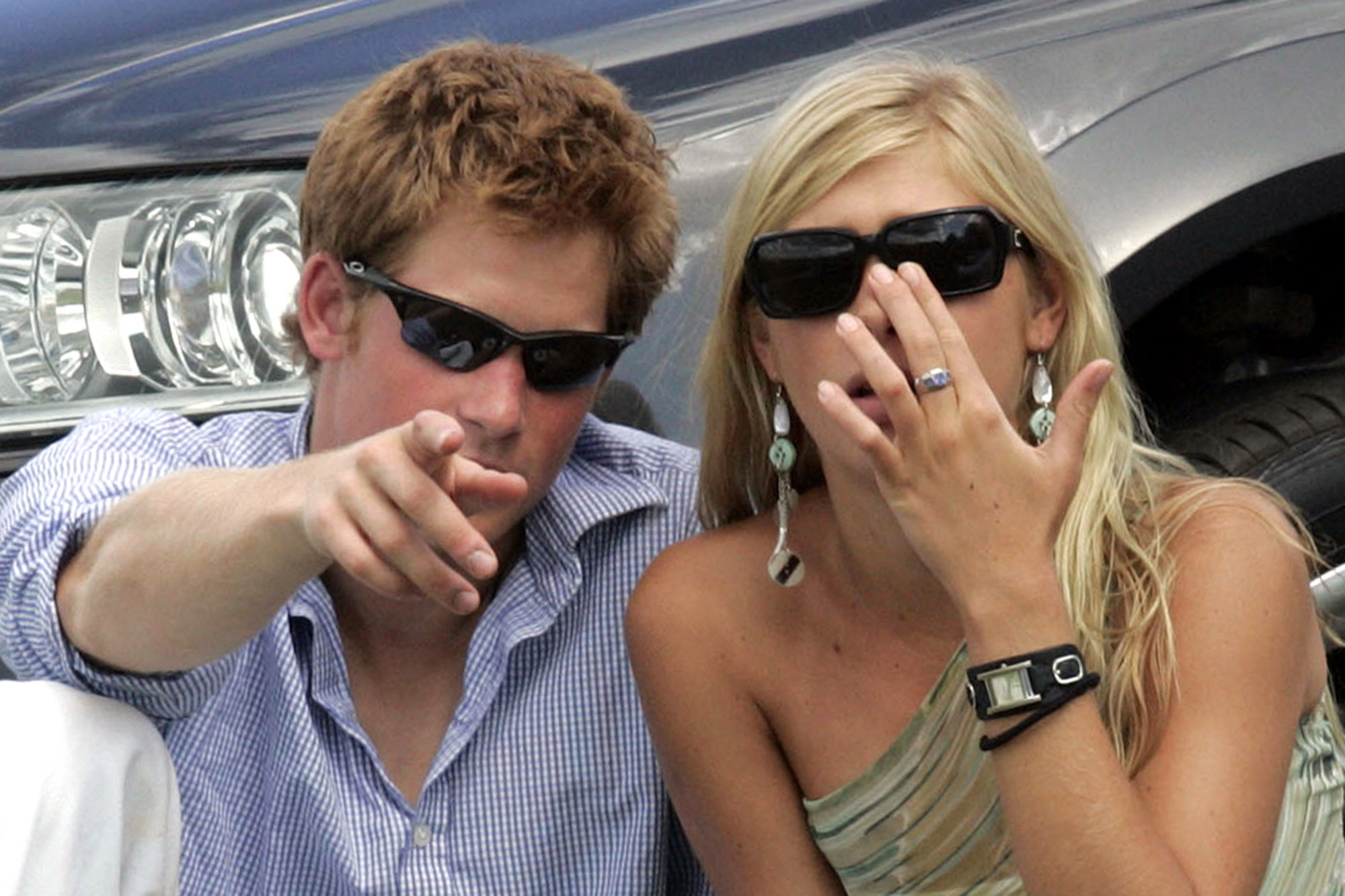 “There was a lot of voicemail hacking going on, there was a lot of surveillance work on her phones, on her comms,” he said. “Chelsy would brag to her friends when she was going to see him.”

He also admitted to digging into her medical records to look for sexually transmitted diseases or abortions that could have been exploited. 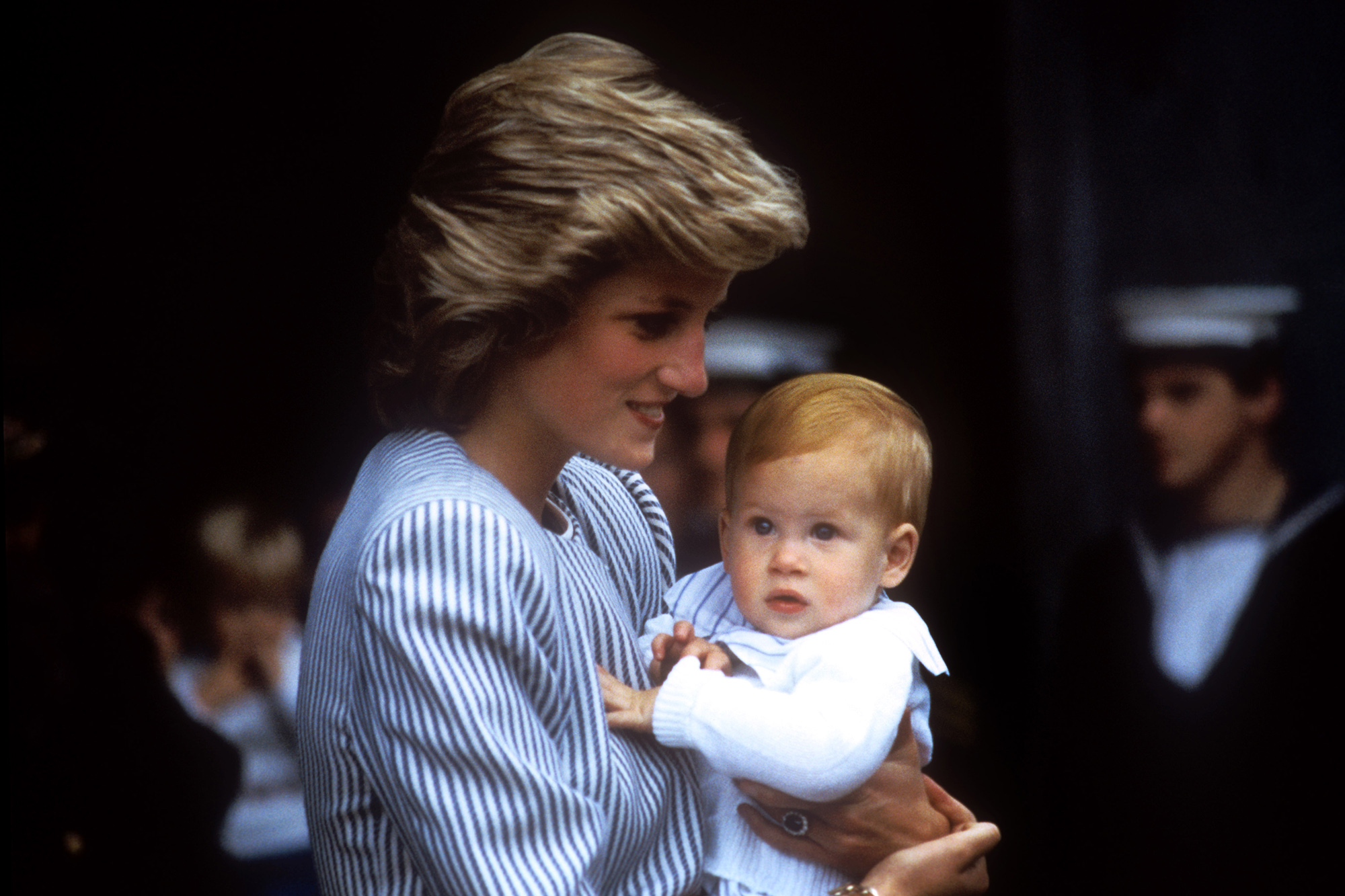 According to the investigator, Harry was often referred to as the “new Diana” by tabloid editors — a reference to his late mother, Princess Diana, who died in 1997 after a car crash while being followed by paparazzi in Paris, France.

Unfortunately for Prince Harry, now 37 years old, the over-the-top interest in his private life didn’t end after his split from Davy.

As recently as 2019 the royal accused British tabloids of hacking into his smartphone and stealing voicemails.