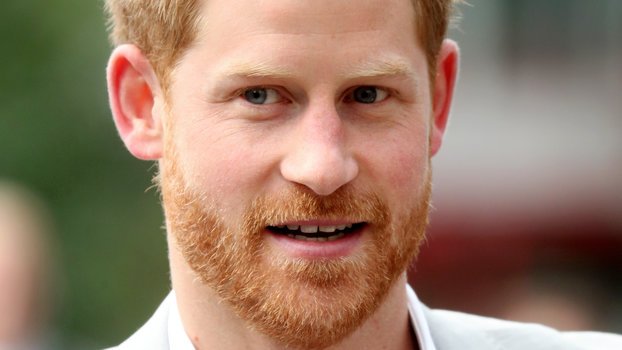 Prince Harry has spoken out about the controversy that ensued when he and Meghan Markle took a private jet to their vacation last month.

At an appearance in Amsterdam, the Duke of Sussex was asked about taking private travel.

“I came here by commercial," he said, according to People. "I spend 99% of my life traveling the world by commercial. Occasionally there needs to be an opportunity based on a unique circumstance to ensure my family are safe and it’s genuinely as simple as that."

He added, “We can all do better and while no one is perfect, we all have a responsibility for our own individual impact. The question is what we do to balance it out.”

Last month, the Duke and Duchess of Sussex were criticized for taking a private jet to the south of France, a move some called "hypocritical," given their commitment to environmental issues. The backlash eventually got so severe that Elton John stepped in, tweeting that he had paid for their use of a private jet to vacation at his estate to ensure their privacy and safety. He also revealed that their trip was made carbon neutral, which is done by calculating how much a flight would generate in greenhouse gas emissions and donating to a project that will reduce carbon emissions by that amount (in this case, the organization Carbon Footprint).

Prince Harry was in Amsterdam to promote Travalyst, a new partnership he launched with leading players in the travel industry. He said during the event that the "first of its kind" partnership was “created to mobilize the travel industry as a catalyst for good, aiming to transform the future of travel for everyone."

In a speech during his appearance, he also joked about the amount of sleep (or lack thereof) he's been getting after baby Archie's arrival.

“Having spent last night here — I don’t know about you guys but it was definitely the best nights’ sleep I’ve had for the last 4 months!” he told the crowd.