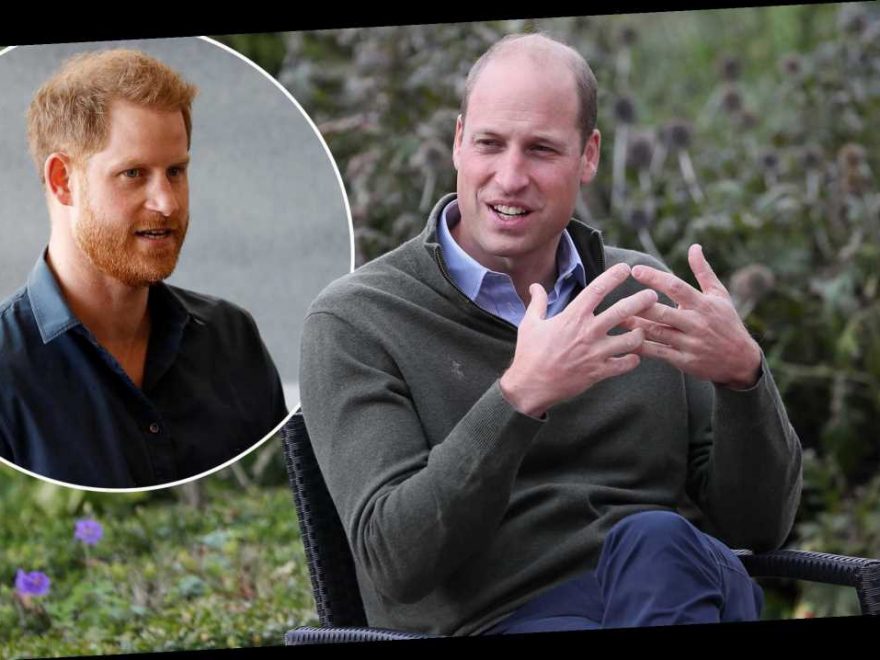 Prince William more upset at attacks on Kate than those aimed at him: biographer

Prince William’s concern with speaking to Harry after tell-all: report

Kate Middleton ‘mortified’ after Meghan Markle said she made her cry: expert

Prince William does not feel “trapped” by his life in the royal family — and has grown even more committed to the monarchy following the public attacks by his brother, according to a report.

William, 38, was left “reeling” by Harry’s explosive TV interview with Oprah Winfrey, a close friend of both brothers told The Sunday Times of London.

But Harry’s claim that his royal sibling is “trapped” by his duties is “way off the mark,” the source said.

“[William] has a path set for him, and he’s completely accepting of his role,” the friend said of the prince, who is next in line to the throne after the brothers’ father, Prince Charles.

“He is very much his grandmother’s grandson in that respect of duty and service,” the friend added of William, comparing him to Queen Elizabeth II.

As well as scoffing at Harry’s notion that his brother, as well as their father, were still “trapped” by the institution he fled, the siblings’ friends said Megxit and the Oprah bombshell have only helped unite the heads of the family.

William grew even closer to the queen and his father after younger brother Harry announced he and wife Meghan Markle were quitting the family a la Megxit — and the three senior royals are more united than ever amid the damaging claims in the couple’s TV tell-all, pals said. 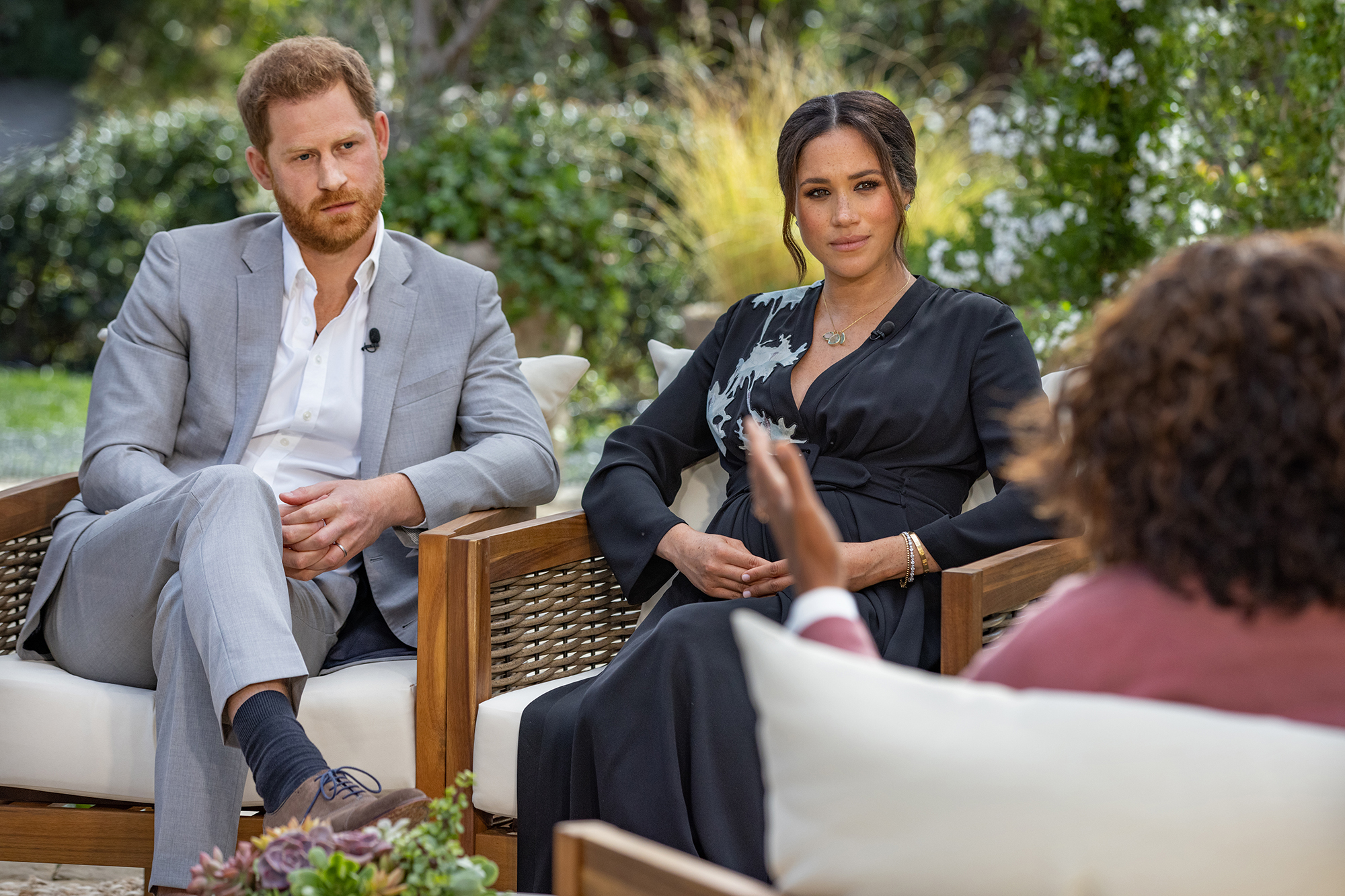 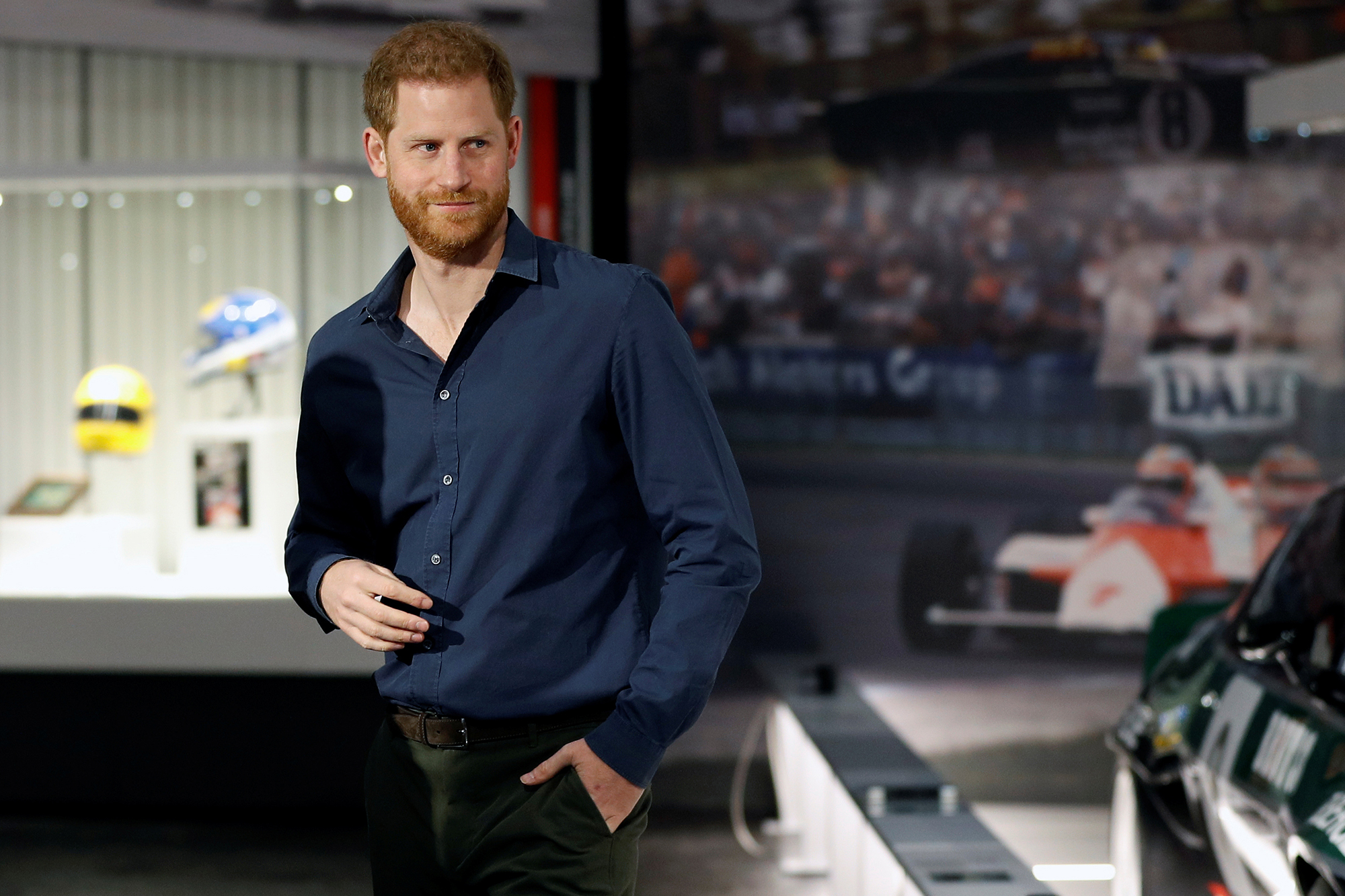 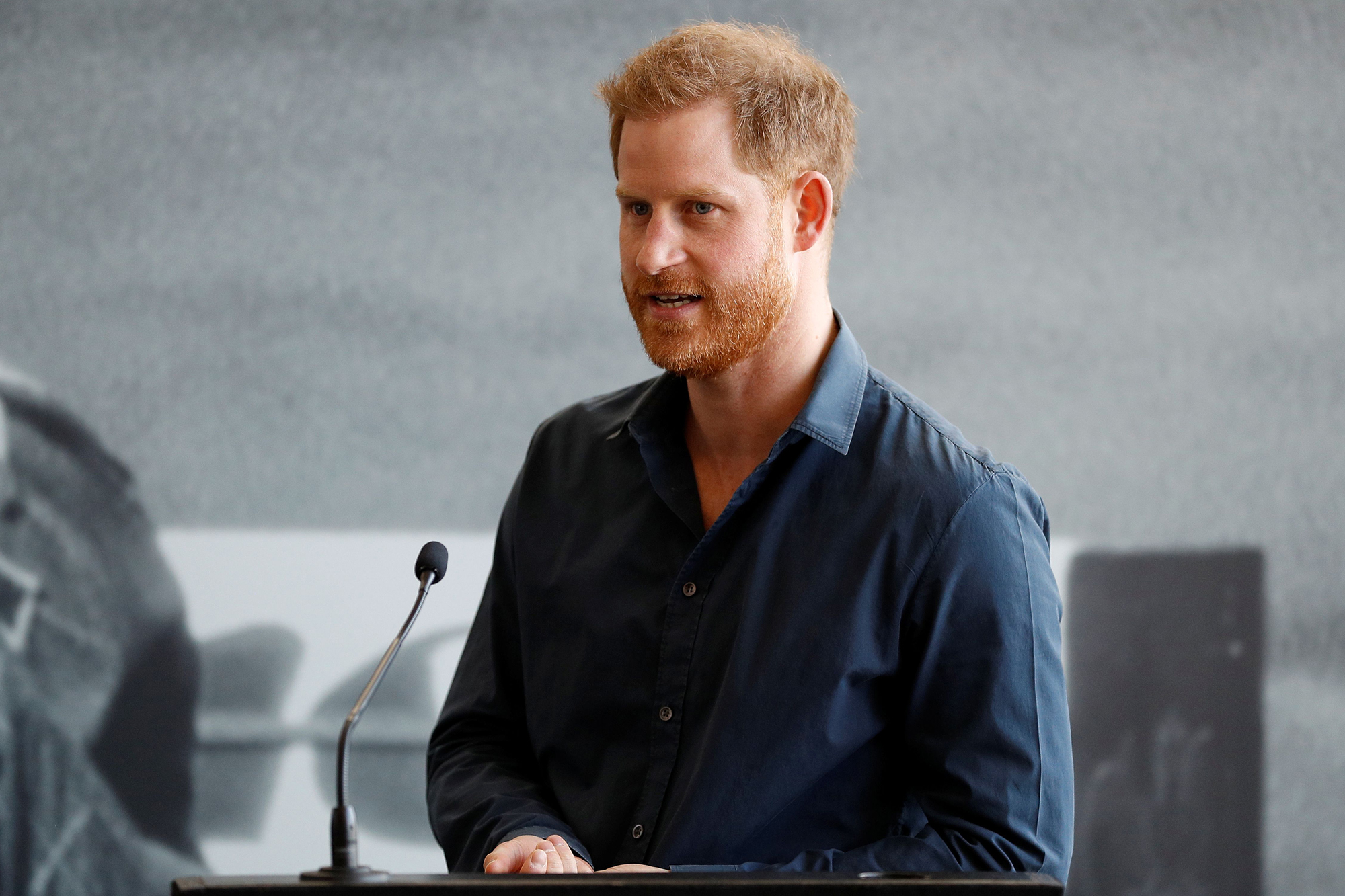