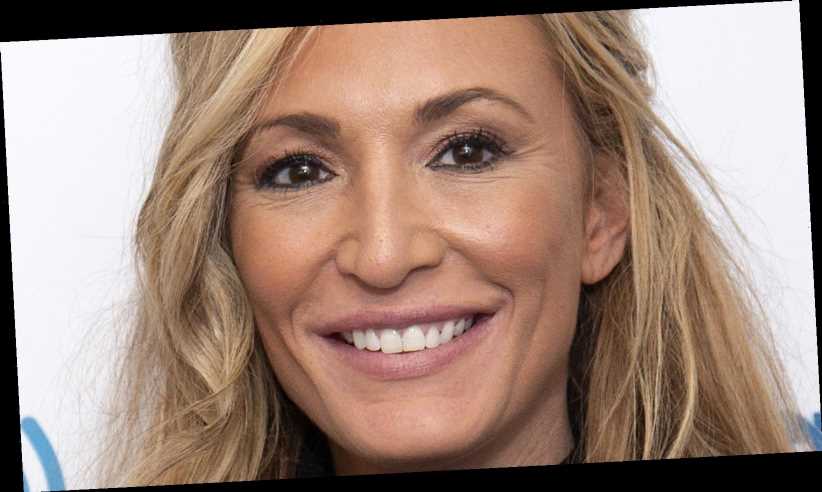 While they’ve both left the franchise now, fans might assume that fellow chief stews Kate Chastain and Hannah Ferrier get along great. However, the Below Deck and Below Deck: Mediterranean stars aren’t friends — something one of them has made very clear, but this wasn’t always the case. In fact, prior to their falling out, the reality TV stars used to share photos together on social media and seemed like two peas in a pod.

In May 2018, Ferrier shared an Instagram selfie with Chastain and wrote, “Guess who flew across the country to come have cocktails with me at [Watch What Happens Live]??? My stew soul sister!!! We have spent well over 100 hours on the phone to each other but last night was the first time in the flesh!! Let’s just say it won’t be the last. So much love for you.” Sadly, it seems as though those days are long gone.

Here’s why Below Deck‘s Kate Chastain and Hannah Ferrier don’t get along.

During an appearance on Watch What Happens Live in October 2019, Kate Chastain was grilled about her relationship with fellow chief stew Hannah Ferrier. When host Andy Cohen said he hadn’t realized they weren’t friends anymore, Chastain explained, “I didn’t either ’til, you know, it’s a production company. There’s 70 people there, and we worked on the same show for a while. If you say something, it’s gonna get back to me.” Chastain went on to allege that “a couple people” who worked on the Below Deck franchise had filled her in on what Ferrier had supposedly been saying — but didn’t tell Cohen what that was exactly.

The following month, Below Deck‘s former chief stew made a similar claim about Ferrier. Per Us Weekly, during an appearance at Below Deck: OGs Ready or Yacht panel at BravoCon, Chastain said, “Over the years, watching Hannah, I could just always tell we had very different styles of being a chief stew, but I just wanted to be supportive … But now, we’re not really friends because I heard she was talking poorly about me behind my back.”

Chastain also spoke out on this via Twitter and confirmed the feud to The Daily Dish, saying, “Hannah, Hannah, karma?”

Kate Chastain has since elaborated on her feud with Ferrier on a number of occasions. As noted by The Daily Dish, while appearing at BravoCon in 2019, Chastain said, “She’s just kind of a person I don’t trust.” Alleging that she’d reached out to Ferrier via text, Chastain added, “I was like, ‘You know, I don’t like what you said.’ And she left me unread and never answered. Like if she had answered, I’d be like, ‘No worries!’ Or, ‘Whatever.'”

When the Below Deck Med chief stew was fired for having undeclared prescription medication on board the yacht in 2020, Chastain decided to take another dig at Ferrier. Per CheatSheet, Chastain said during an appearance on the Another Below Deck podcast, “If Hannah was a fantastic chief stew, hard-working, good team player … I think they would have been like, ‘Okay, you have a prescription and you’re such a valuable asset. You did forget to tell us to put it on the ship’s roster of drugs. But now we will. Thank God we didn’t get caught. Let’s move forward.'” Ouch.

But perhaps there’s some hope for these frenemies to one day patch things up? Months after Ferrier welcomed her daughter, Ava Grace, with fiancé John Roberts in October 2020, Chastain told Us Weekly, “I have not spoken to her since she had a baby, but she looks so happy. I’m so happy for her.”