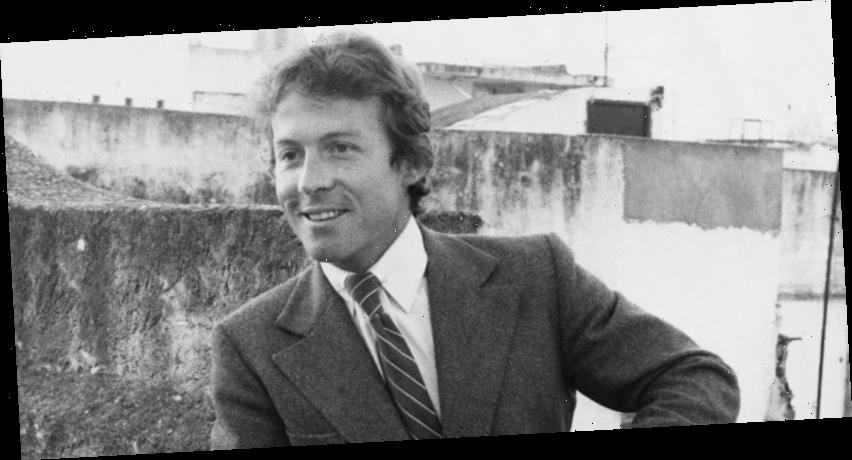 If you have yet to start season three of Netflix’s hit TV show The Crown, you’re truly missing out on some good drama in its interpretation of England’s royal family (yes, the same one that Meghan Markle just became a part of). Fans have gotten to see more of Queen Elizabeth II’s ever-evolving relationship with her children, Prince Philip’s mother Princess Alice, and Princess Anne’s alleged affair with Andrew Parker Bowles.

In the final episode of The Crown‘s third season—spoiler alert!—viewers meet Roddy Llewellyn, a 25-year-old gardener who goes on to become Princess Margaret’s boyfriend, after her marriage to Anthony Armstrong-Jones, a.k.a. Lord Snowdon, starts to crumble.

Margaret met Roddy in Scotland in 1973.

The pair first crossed paths at the Café Royal in Edinburgh while on their way to a house party in Peebleshire hosted by Margaret’s friend, Colin Tennant, per the BBC. Roddy was 17 years younger than Margaret.

“I discovered a warm and witty woman, possessing a strong sense of duty and dedication to her country’s interests, who has honoured me with her friendship since that first house party that was so filled with fun and laughter,” he said in a 2002 interview with The Telegraph. “In Princess Margaret, I found a fine friend who could steady my restless nature and offer wise counsel.” 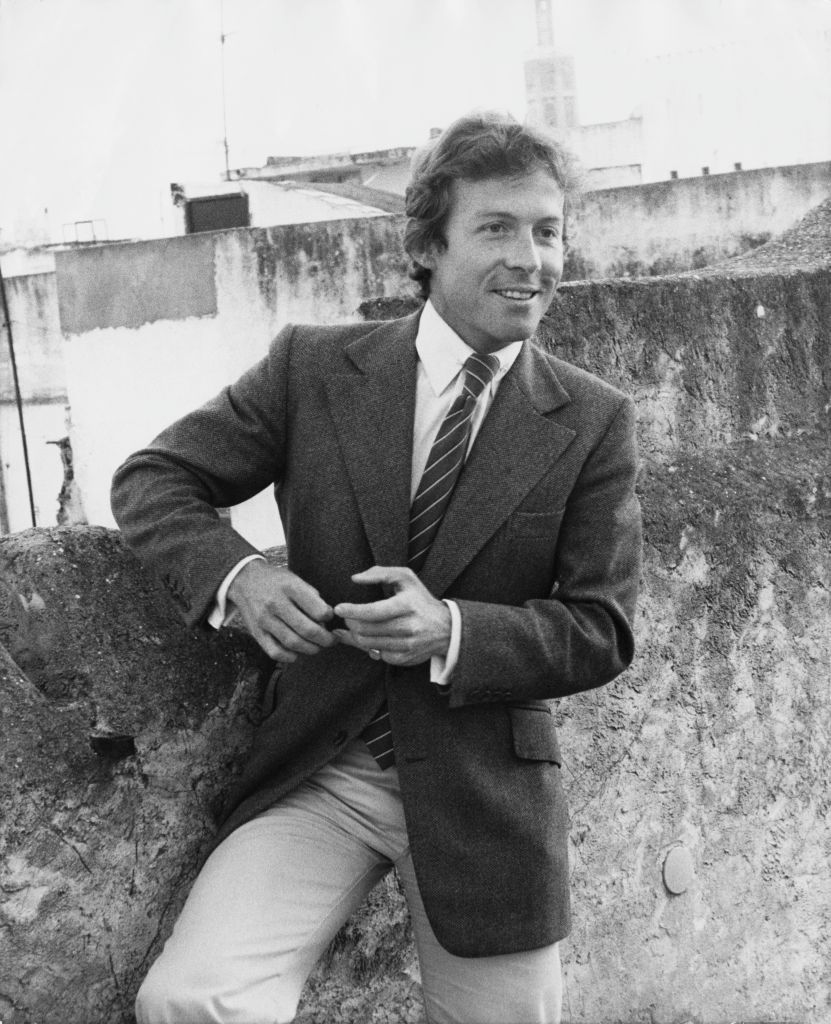 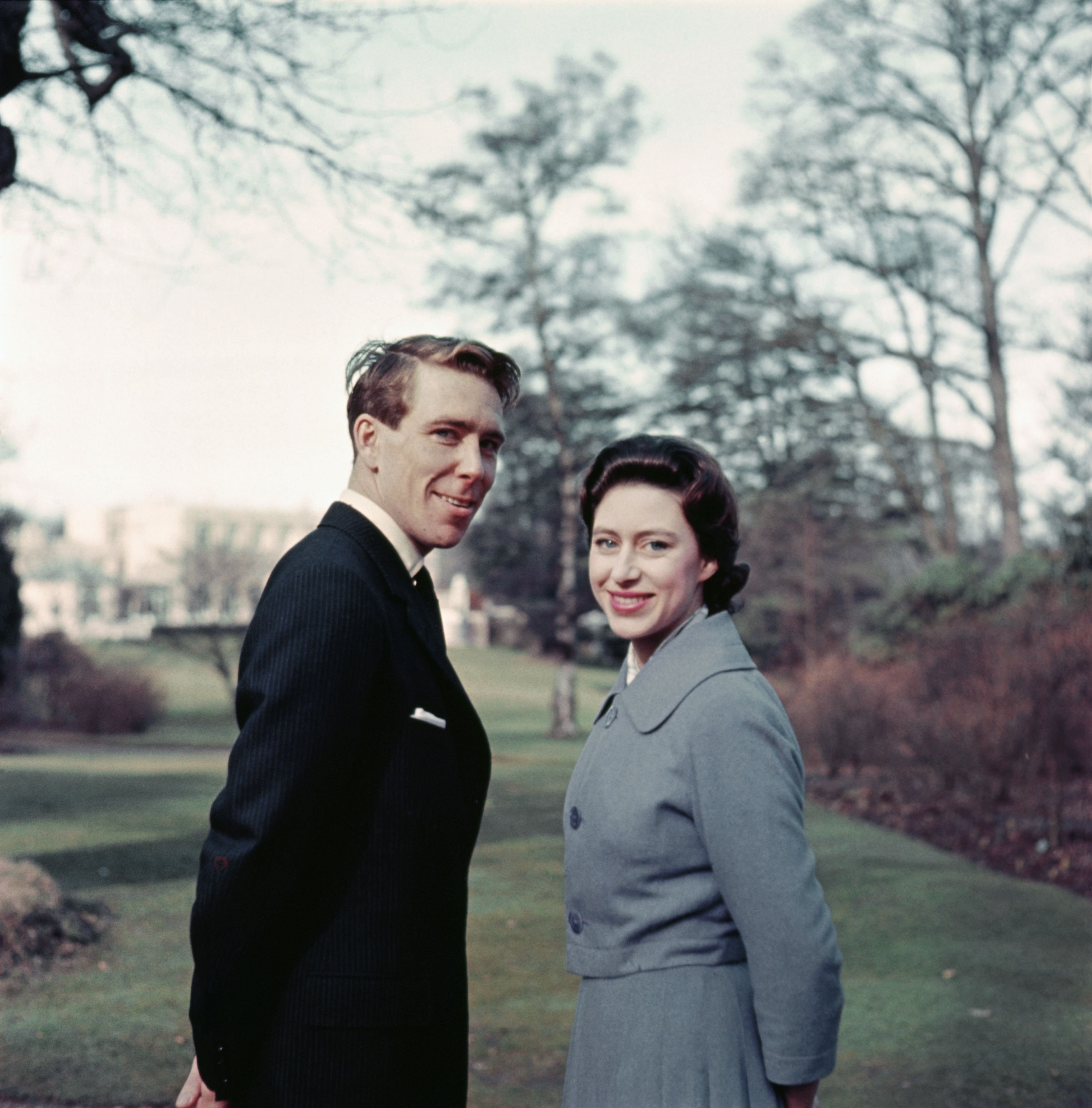 Photos of the couple were caught by the paparazzi on a vacation in Mustique in 1976 before Margaret’s separation from Lord Snowdon had been officially announced (yikes). That caused a lot of controversy, which led Llewellyn to releasing a public apology.

“I much regret any embarrassment caused to Her Majesty the Queen and the royal family, for whom I wish to express the greatest respect, admiration and loyalty. Could we please be permitted by the media, who have besieged us, to carry on with our work and private lives without further interference,” it read.

But that scandal didn’t stop their relationship.

The couple actually dated for eight years, although the media were constantly trying to find out more about Llewellyn and his personal life. 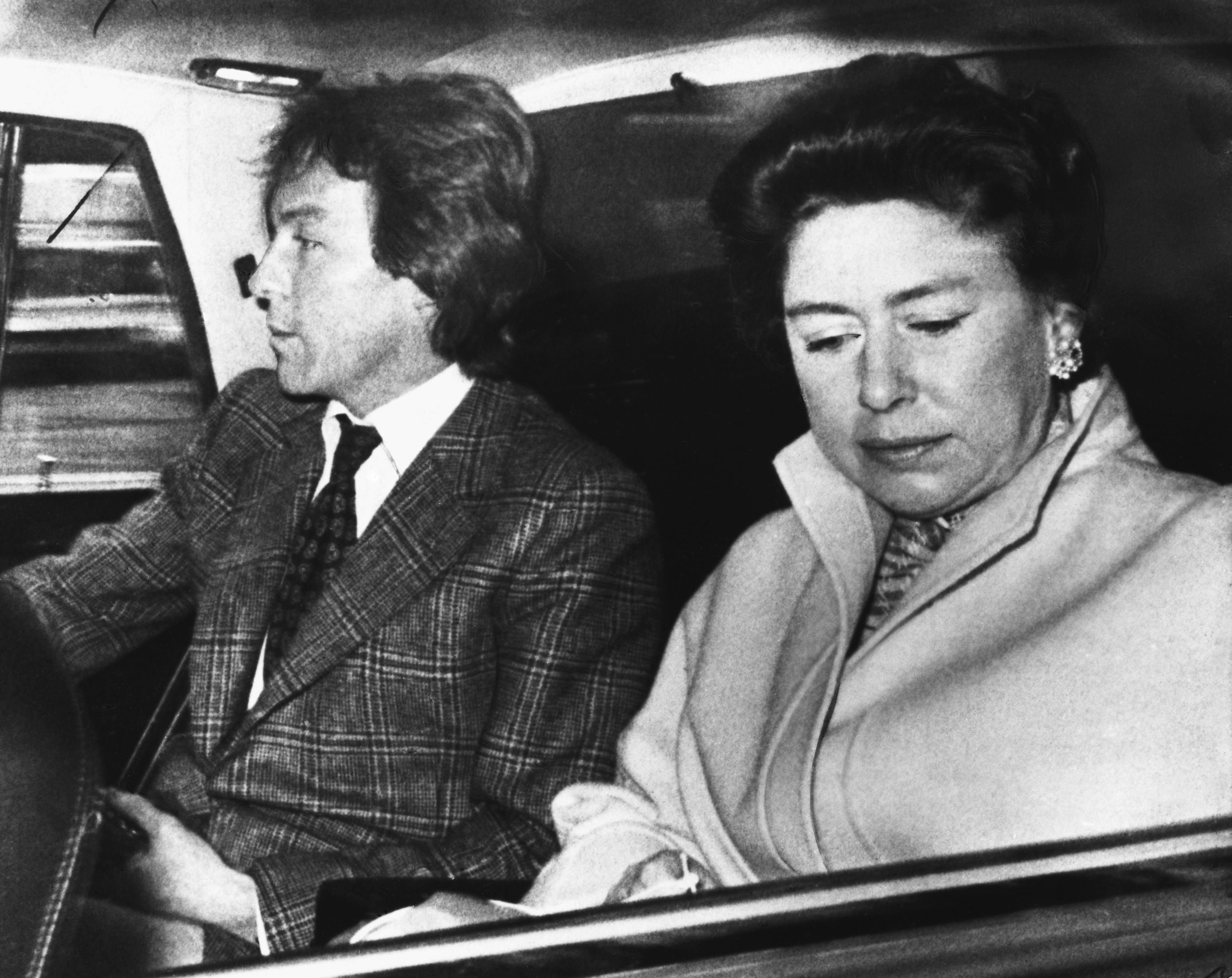 According to Town & Country, Margaret and Llewellyn eventually broke up, and in July of 1981, and he went on to marry Tatiana Soskin.

Llewellyn later opened up about their relationship in that same 2002 interview with The Telegraph. “I didn’t think about the consequences of such a high-profile affair,” he said. “If we all had crystal balls, we’d all know which horse to back, wouldn’t we? I was just following my heart.”

Helena Bonham Carter, who plays Margaret on The Crown, said that she actually got to learn about the princess from Llewellyn. “He came to tea with me and Harry [Treadaway], who plays Roddy. He was so fun and warm—that’s what she needed. He’s very musical. He started singing a song in my kitchen,” Helena told the Sunday Times. 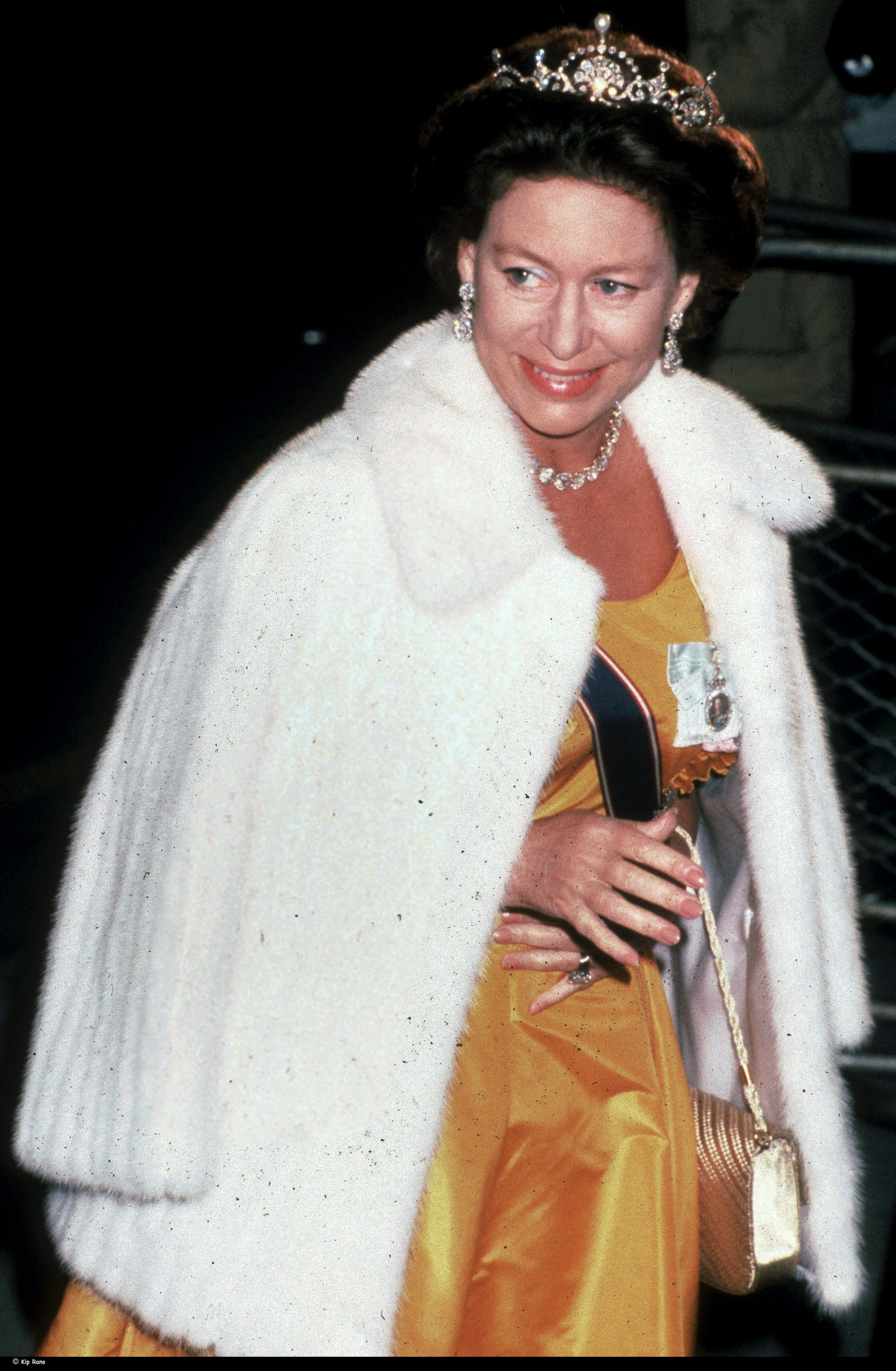 She went on to say that Llewellyn brought lightheartedness into Princess Margaret’s heavy life. “He said they found each other just at the right time. They were both very lost, both felt somewhat outsiders, just not quite accepted by the family—or not quite good enough,” the actress explained. “Her confidence was really undermined by the breakdown of her marriage. He also gave her fun at a time when she hadn’t been having much.”

Since Roddy just came onto the scene in this season’s finale, fingers crossed viewers will get much better acquainted with Princess Margaret’s boyfriend in The Crown season four…