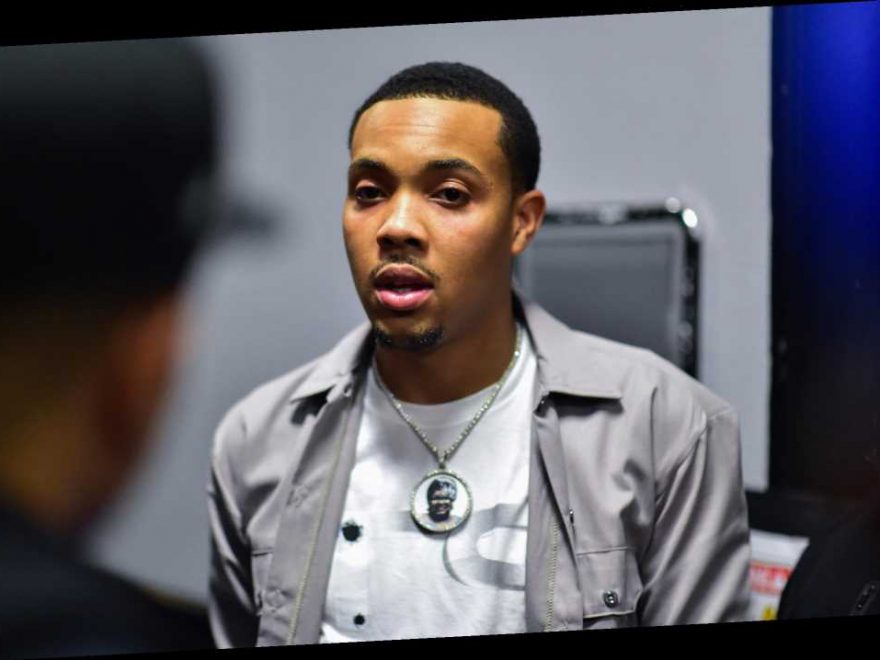 To fund his lavish lifestyle, the up-and-coming Chicago artist — who this week was named to Forbes’ 30 under 30 list — and his crew allegedly hatched the $1.5 million fraud scheme to charter a yacht, buy exotic cars and munch meals made by a personal chef, Department of Justice officials said.

During the spending spree, music promoter Antonio Strong allegedly ordered two high-end puppies for the rapper from a Michigan pet shop, using stolen credit card info and a phony Washington state driver’s license, according to the indictment. He then arranged to have the pooches picked up and delivered to Chicago, the feds allege.

Strong is also accused of using the pilfered plastic to pay for chartered jets to fly G Herbo and pals from Chicago to Austin, Texas, and a private villa in Jamaica, authorities said.

Authorities say G Herbo, Strong and others texted and sent each other messages via social media to share the swiped credit card information, which was taken from the dark web, authorities said.

G Herbo, whose real name is Herbert Wright III, recently performed on the “The Tonight Show” with Jimmy Fallon. His releases include the mixtapes “Welcome to Fazoland” and “Pistol P Project,” about friends who were killed in Chicago.

G Herbo and Strong were charged with conspiracy to commit wire fraud and identity theft in federal court, according to the indictment.

The Chicago rapper known as “Rockstar Rodie,” whose real name is Joseph Williams, was also charged in connection to the fraud.

Court hearings for the case have not yet been scheduled.