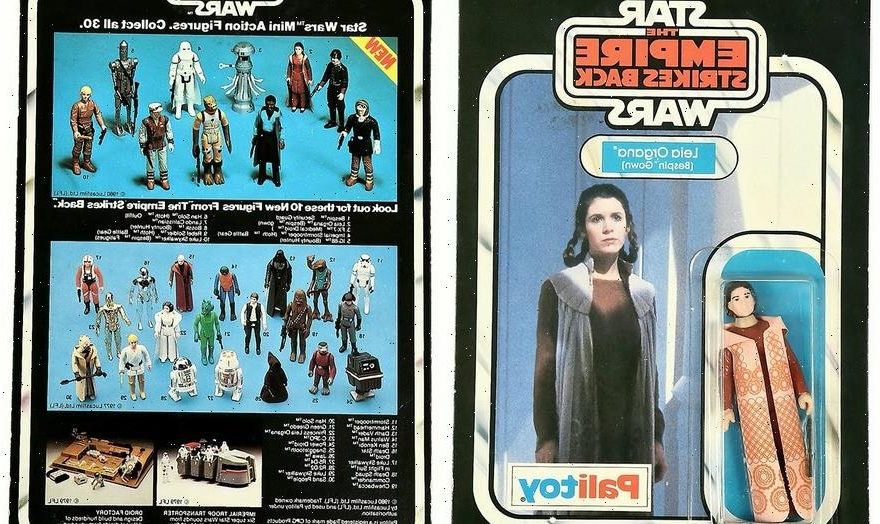 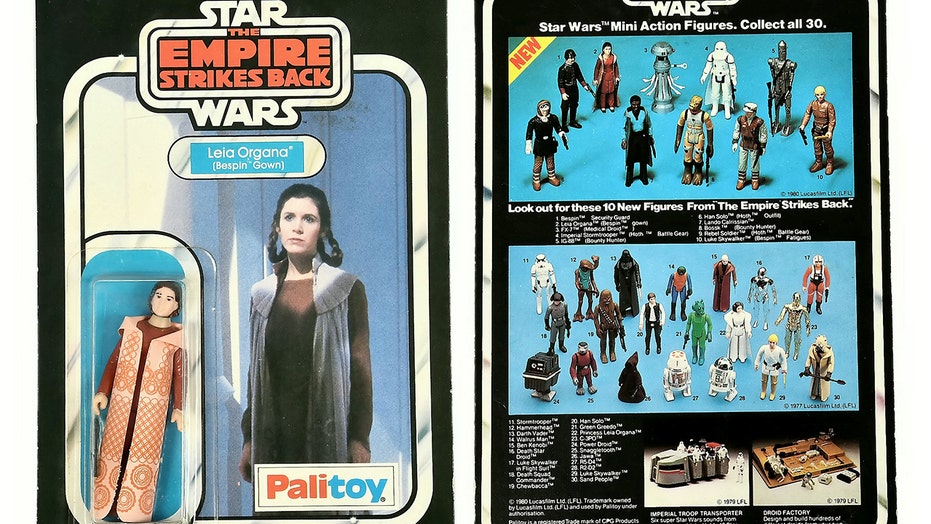 The toy, a figure of Princess Leia Organa, was in its original packaging, which featured a rare picture card – also known as a transitional card, according to SWNS.

Expert Nick Dykes, of Vectis Auctions in Stockton-on-Tees, U.K., told the news agency that the Princess Leia figure in its rare packaging could be one of just a few in existence.

Dykes told SWNS that the figure was part of a collection made by British toy company Palitoy and released in 1980 to coincide with the release of “The Empire Strikes Back” film in the “Star Wars” franchise.

When Palitoy originally released the toys in its collection, the packaging for the Princess Leia figure had only a waist-up picture of Princess Leia, SWNS reported.

However, that packaging – which is called the transitional card – was soon replaced by packaging that had a full-length picture of Princess Leia, Dykes told the news agency.

“We think there are only a handful of the transitional card in the world, maybe four or five,” Dykes said, per SWNS. “This is certainly the first one I have sold.”

The Princess Leia toy with its transitional card was sold at auction on Tuesday by an unnamed seller who apparently received the toy when she was child, SWNS reported.

The Princess Leia Organa figure was sold at Vectis Auctions in Stockton-on-Tees, U.K., on Tuesday for about $12,407.  (Courtesy of SWNS)

Dykes told SWNS that he expected the Princess Leia figure to get a lot of attention.

“I knew this example would get a lot of excitement but I did not expect it to go for as much as it did,” he said.