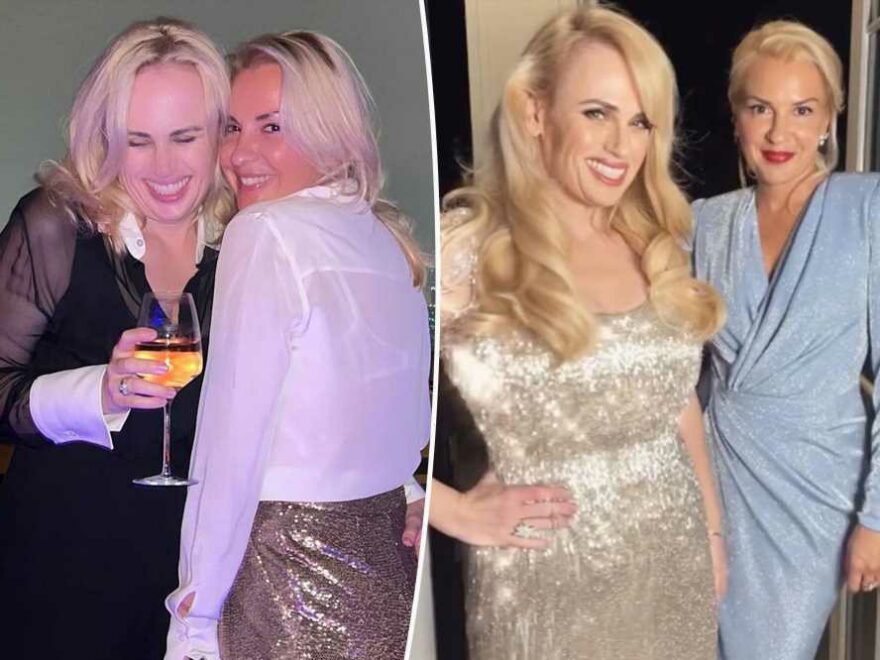 Rebel Wilson cozies up to her girlfriend and more star snaps

Get ready for the bride and Agruma!

We’re told the pair were abuzz about their recent betrothal at the Casamigos Halloween party.

“They were making out in a corner and telling everyone how excited they are to be engaged,” said an insider.

They’re both sporting diamond bling on their ring fingers. We hear the question was popped a couple of weeks ago.

The Aussie star previously dated Budweiser heir and Napp’s Dairy Free Ice Cream founder Jacob Busch, but they split in February of 2021 after about a year together. 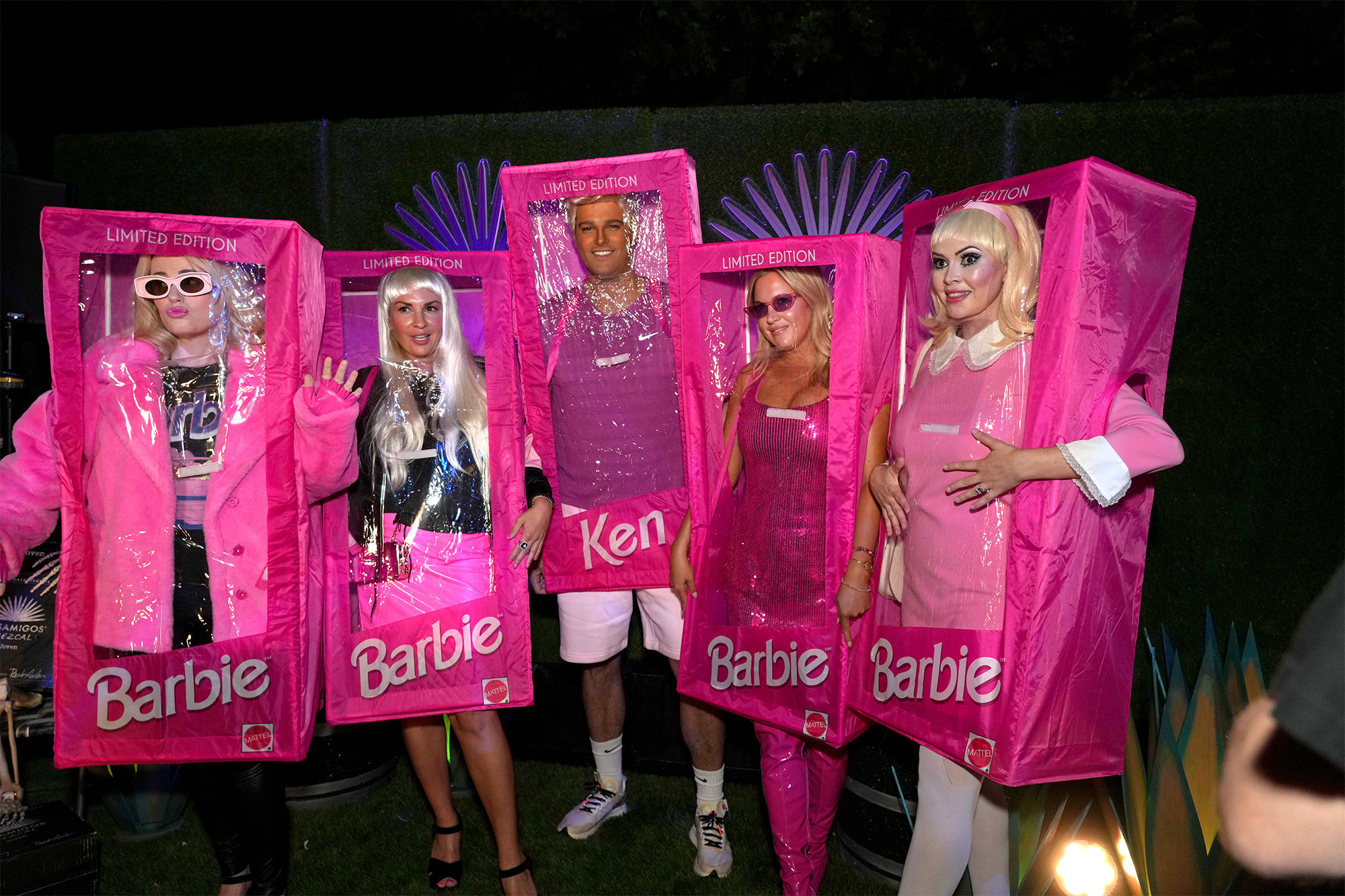 Soon after she told People, “I was doing a thing called ‘Hot Girl Summer’ — I heard about it in rap songs — and I was like, ‘This sounds fun’.”

She added, “[But] it wasn’t really me. I’m a bit more of a conservative girl, normally,” admitting that while she “did date a few people over the summer and I had a really nice time,” she was “currently single and looking for the right person.”

In May she said she was “happily in a relationship” in an appearance on Jordana Abraham and Jared Freid’s podcast “U Up.” “I met them at a friend’s setup.”

The “Bridesmaids” actress, 42, added that she had been “on and off on the [celebs and VIPs dating app] Raya.” She said a mutual friend “had known both of us for at least five years and he thought we would hit it off — and then we did!”

About a year after her split with Busch, Wilson revealed that she had got together with entrepreneur Agruma. 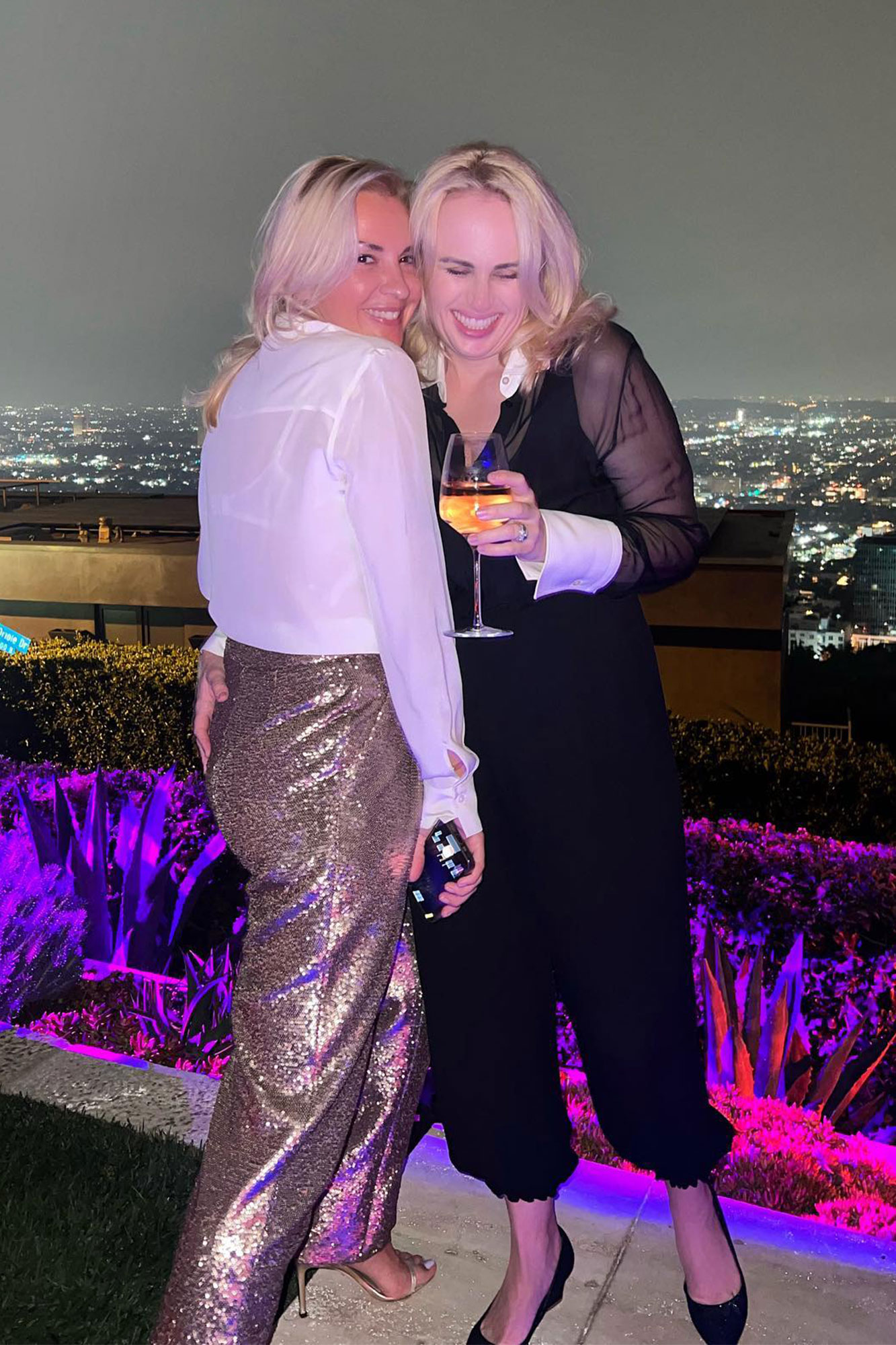 Agruma has a fashion line, Lemon Ve Lemon, which sells sustainable $200 hoodies, among other things, and is reportedly popular in her native Latvia.

The happy couple have also just launched their own line, R&R Club, which looks to our untrained eye like a very similar range of overpriced sweats.

In June the “Pitch Perfect” star wrote on Instagram, “I thought I was searching for a Disney Prince… but maybe what I really needed all this time was a Disney Princess.” 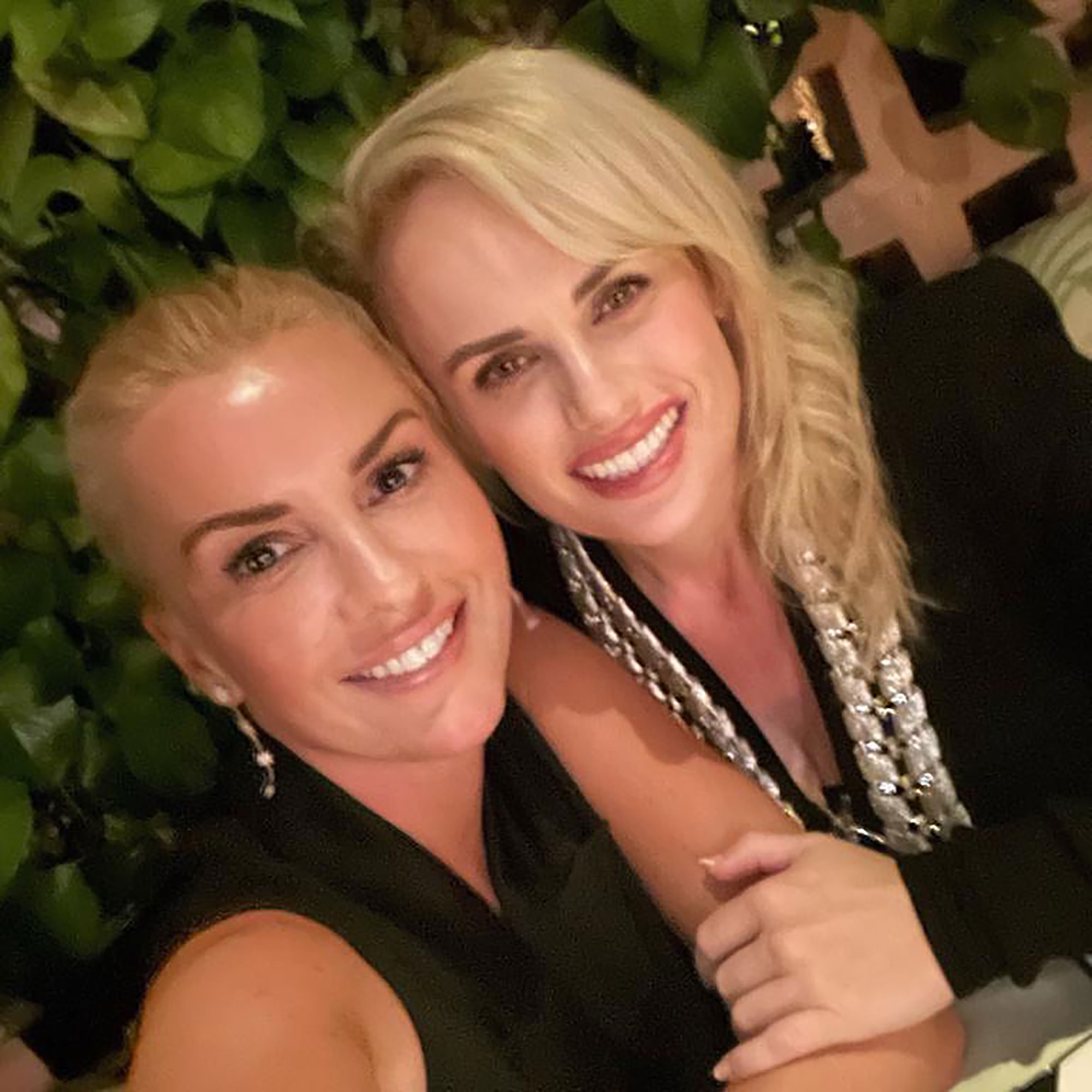 Shortly after coming out, the couple went on a heavily Instagrammed trip, making stops in Italy, Iceland and Turkey.

A rep for Wilson didn’t get back to us.