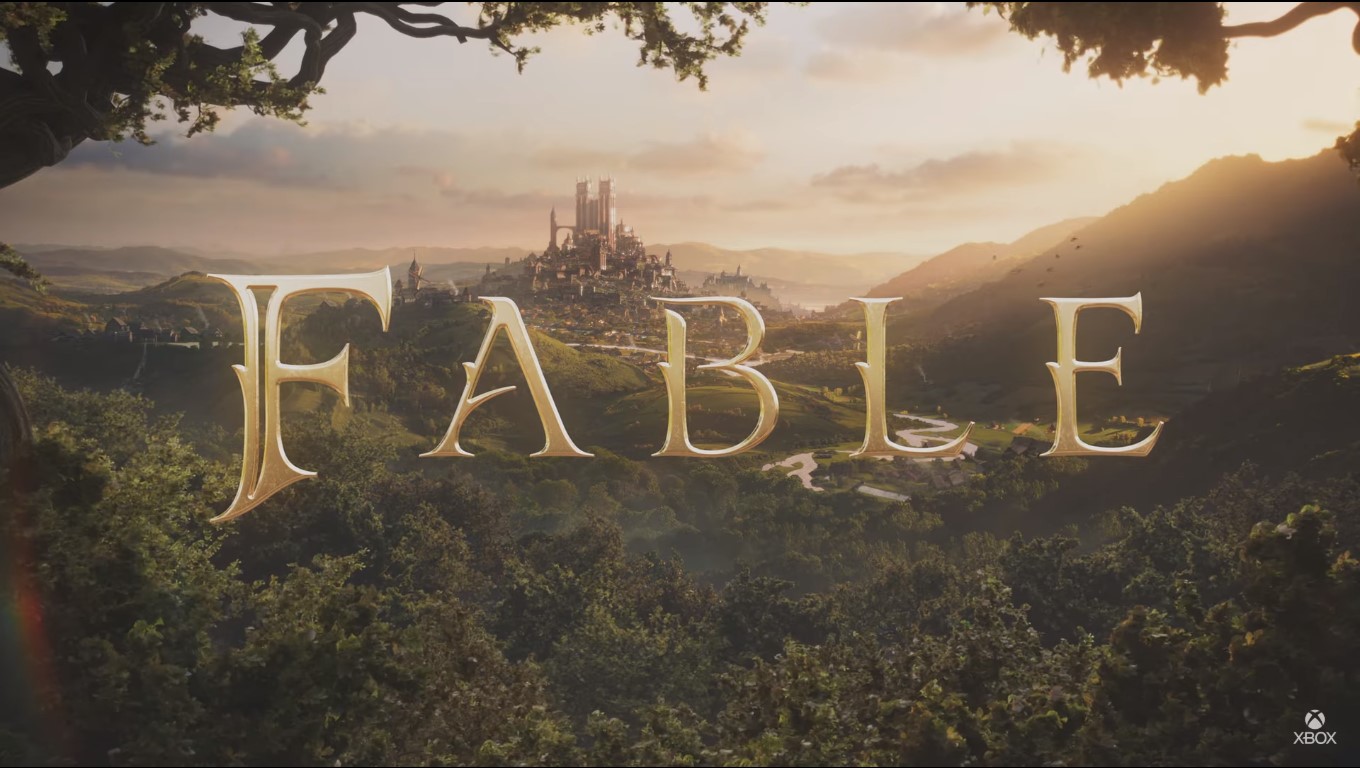 A reader is concerned that Microsoft’s acquisitions are not working out and that it’s already having to get outside help to make its games.

We live in strange times at the moment, where so many things seem to be spiralling out of control, from the government to the environment. These are scary times because that sense of entropy seems to be present everywhere, from import institutions to trivial luxuries like… video games.

The pandemic has obviously had a grave effect on the games industry, with the number of new titles seeing a sharp decline and a lack of preview events and announcements. That’s combined with other great sea changes, such as Xbox kicking off an acquisition war that has already shrunk the size of the industry, in terms of the number of independent companies, a great deal.

Sony has got a lot of flak for its very standoffish approach lately, with almost no announcements and a seeming aversion to talking about its plans in public. As an Xbox owner though it’s Microsoft that worries me. I’m not a fan of acquisitions in general, as I believe it leads to homogenised products and unnecessary job losses, but my other concern is that all these purchases are not working out the way Microsoft intended.

It’s an announcement that most people seemed to overlook this week, but I was very surprised to find out that Eidos-Montréal are now co-developing the new Fable. That’s the studio that made Guardians Of The Galaxy and previous to that Deus Ex – a talented team but not an obvious choice to work on an open world fantasy game.

But what is Microsoft doing hiring other people’s developers to work on their games? Did they not buy enough already? They’ve bought around a dozen in the last few years, some of them really big studios like Bethesda and, potentially, Activision Blizzard. Do they really not have enough talented staff to call on, that they have to go out and hire other people anyway?

The really strange thing is that they’ve already done this exact same thing with Tomb Raider maker Crystal Dynamics, who is now helping to make the new Perfect Dark and are also owned by Embracer Group. But why? Microsoft set up a whole new studio called The Initiative, which was supposedly staffed with industry veterans, and yet Microsoft’s explanation for Crystal Dynamics’ involvement is that they needed help with their first game?!

The situation raises so many questions. If buying up other studios does not the solve the problem of not having enough experienced first party games, then why buy any of them at all? Why not just hire them as needed and allow them to keep their independence? If the two developers they did chose to use were both up for sale recently, for a peculiarly low price, why didn’t Microsoft just buy them then?

Is that an admission that they’ve realised acquisitions no longer work? Surely they can’t have been outbid by Embracer Group?

Nothing in this situation makes sense but when you hear the stories about The Initiative having management problems and losing 50% of their staff it’s hard not to give credence to rumours that Microsoft management is losing its grip on all these different studios it suddenly owns and is having trouble integrating them into its business.

Playground Games did always seem an odd choice for Fable, considering they’re most famous for Forza Horizon, so has Microsoft decided they’re the wrong choice now and that’s why they brought in Eidos-Montréal? So they have potentially two studios that aren’t working out the way they were supposed to?

I find this whole situation very perplexing and very worrying. The big takeaway, for me, from all these bigger, more serious issues is that there are far less sensible, intelligent people in charge than we’d all like to think. From the Prime Minister(s) of the UK to the richest man in the world, everyone lately seems to be exposed as a bumbling fool who doesn’t have a clue what they’re doing, and by refusing to admit that fact is only making things worse.

Is that what Microsoft’s doing with its first party developers? I’m beginning to fear it is and that all these takeovers and job losses will ultimately be for nothing.

The reader’s feature does not necessary represent the views of GameCentral or Metro.

You can submit your own 500 to 600-word reader feature at any time, which if used will be published in the next appropriate weekend slot. Just contact us at [email protected] or use our Submit Stuff page and you won’t need to send an email.