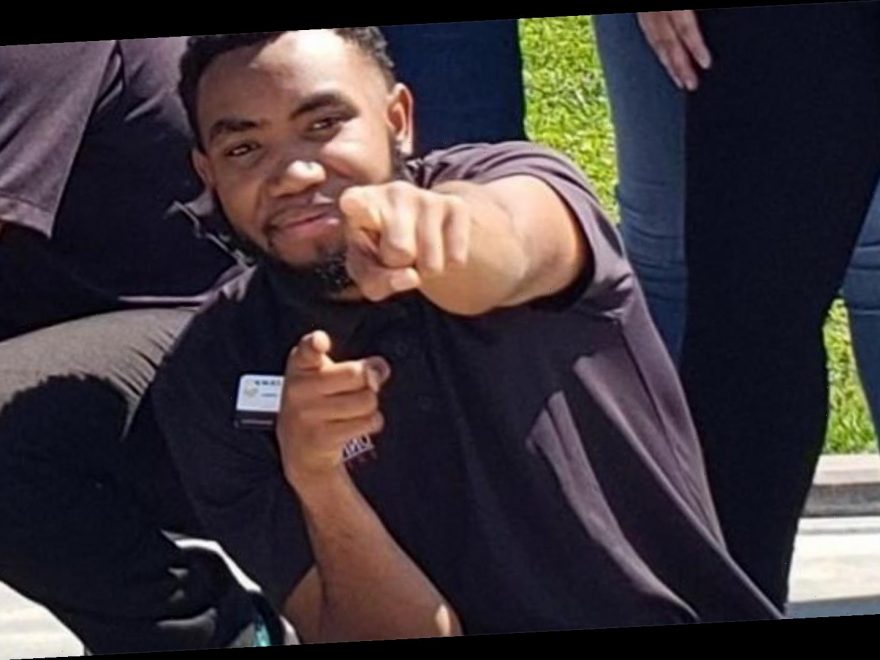 A recent college graduate who'd just started his first job at a California COVID-19 testing facility was struck and killed by a falling tree in an incident family members said has left them heartbroken.

Kahlil Gay, 23, graduated from Cal State East Bay in December, and was just three days into his career at Color, a health tech company that conducts COVID testing, when tragedy struck, according KABC.

Gay was walking with a co-worker on Color's Burlingame campus around 4 p.m. on Feb. 26 when a tree fell during a windstorm, KPIX reported. His aunt Nadira Gay said he was killed instantly.

"He just always had a smile on his face and was very positive," she told KABC. "I never experienced him being negative."

Family members said Gay's new job was the realization of a lifelong passion for physics and engineering, subjects he'd loved since he was a child.

An aunt, meanwhile, told KPIX that the world was lesser without her nephew, a devoted Muslim who had called his parents on the phone just before tragedy struck.

"I feel like the world truly is going to be a little bit dimmer because Kahlil is not here to give his skills, and his love, and his knowledge," she said.

Burlingame City Hall said it was "extremely saddened" by the death of Gay, whom it called "an exceptional young professional."

"We express our deepest sympathy to the Gay family, all of whom are in our thoughts during this somber time," a statement posted to Facebook read. "The tree involved in this tragic incident was not owned or maintained by the City. Unfortunately, the City is not able to comment further at this time."

A spokesperson for Color told KPIX in a statement it was "devastated and heartbroken" by Gay's death.

"Our team is in shock and grieving this incredible loss," the statement read. "Our deepest sympathies are with his family and friends, including those he worked with here at Color."

A GoFundMe page raising money for Gay's funeral expenses has raised more than $20,000.

"He was a person with no bad intentions. Always kept a smile on his face and made sure to keep everyone happy even on the worst days," the page read.