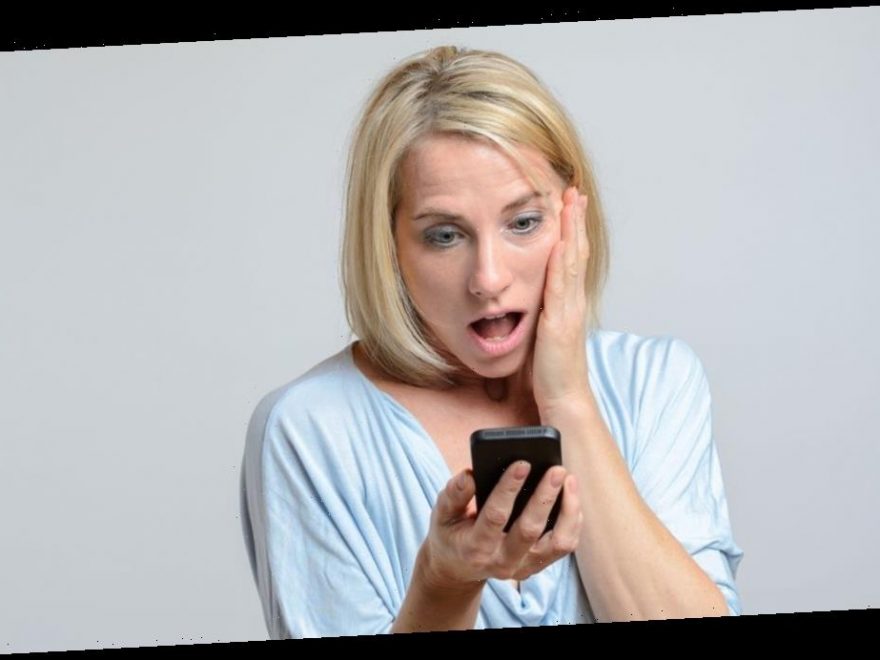 When it comes to dating apps, you're bound to get countless messages from eager lads.

But one thing that might shock a few women are the texts from the blokes who claim to be "nice guys".

Now ladies around the world have shared the most savage messages they've ever been sent after rejecting so-called "nice guys".

In a Bored Panda gallery, it shows a series of questionable exchanges from men and women on dating apps.

Under the Reddit thread, in r/NiceGuys, scores of women posted their brutal conversations.

And it might be that you'll be able to spot a "nice guy" after reading a few of these.

In one conversation, the man sent four messages before writing a savage fifth after the woman hadn't responded.

"Am I not worthy of even a simple hello?

Then the woman responds with: "I was peeing chill."

And the so-called "nice fella" replied: "Do you think a guy wants to hear about that? You're disgusting."

To which the female then said: "For performing a normal bodily function."

On another occasion, a woman was stunned when she shared her job news to a guy she was friends with.

It started with: "Great news! I got the job and I'm starting training next week! Thanks so much for all your help!"

But the guy had something else in mind.

He replied: "Netflix and chill to celebrate," to which the woman responded with: "No! WTF."

And he simply asked: "Why not?"

Sadly for the fella, the woman revealed she had a boyfriend and that's when things got a bit savage.

Then when the woman said "excuse me?" before the man got even more brutal on text.

He added: "I'm just saying you never would've gotten the job without me putting in a good word for you.

"I figure this is the least you can do to say thank you for everything I've done for you.

"Other guys have had you on your knees for nothing but I get ghosted after everything I've done for you really?

"This can be the dream job you've always wanted or I can making it a living hell, it's up to you?"