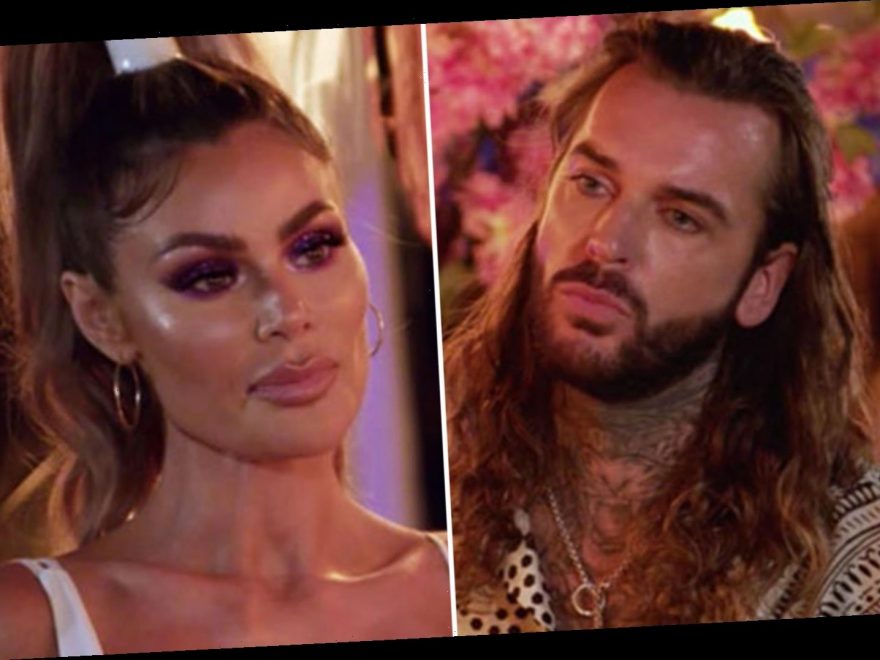 CHLOE Sims blasted Pete Wicks for telling the world about their secret affair in the latest episode of Towie.

The former lovers had a heated confrontation after Pete let slip they'd been in a secret sexual relationship for two years. 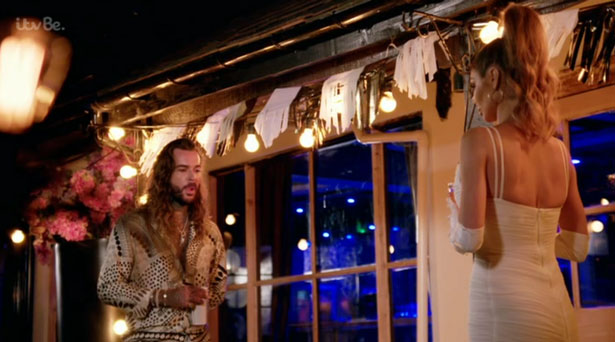 The reality TV hunk, 31, confessed he'd been sleeping with his onscreen BFF on-and-off since 2018.

Pete made the revelation during a couple's therapy session with Chloe, 37, after they didn't speak to each other for six-months following a huge fight in January.

But Chloe had the chance to confront the Lothario about his loose lips on last night's Towie.

The pair saw each other at an event that Pete "wasn't that fussed about coming" to but thought he needed to see Chloe. 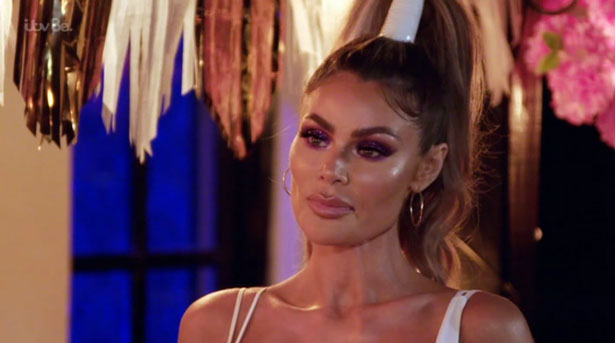 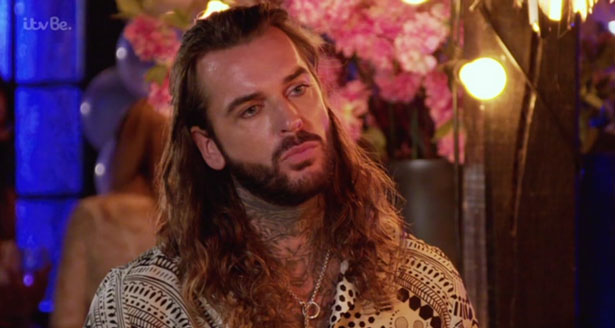 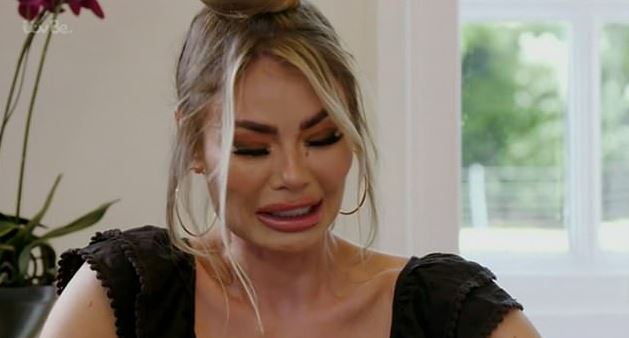 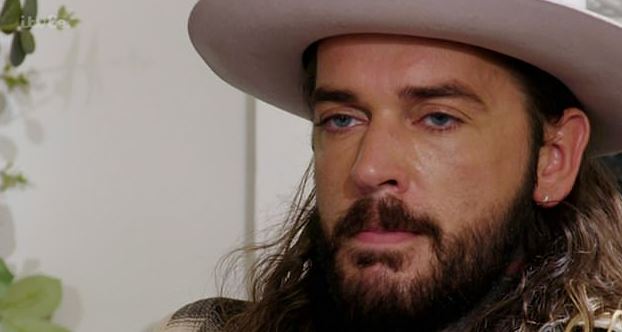 "I have not enjoyed this week, not seeing you, but I felt like it was the best thing for us," Pete started.

"Obviously Anna [their counsellor] was a professional, so it's good to take her advice on this one I think."

"It wasn't supposed to all come out the way it did," Pete admitted.

To which Chloe replied: "I just can't believe you blurted it out, I know it's a therapy session and you're meant to tell the truth, but it's always been our secret. 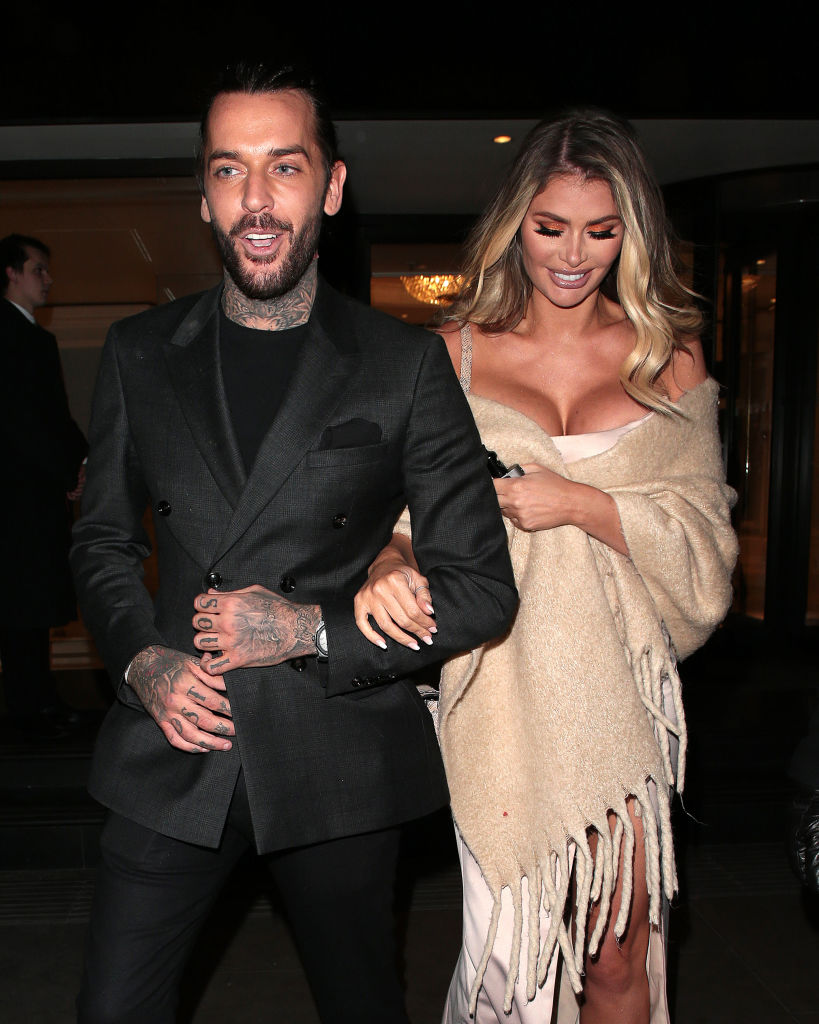 "I know people had their thoughts about it, but to confirm it, I was a little bit shocked."

Pete then tried to justify his actions.

"I didn't do it for any reason other than I think we have both carried it for the past couple of years and it's not done us much good, it needed to be said," he said.

"That way me and you can work past it rather than trying to keep a secret from everyone, and everything making assumptions and not understanding how much love and emotion there is between me and you." 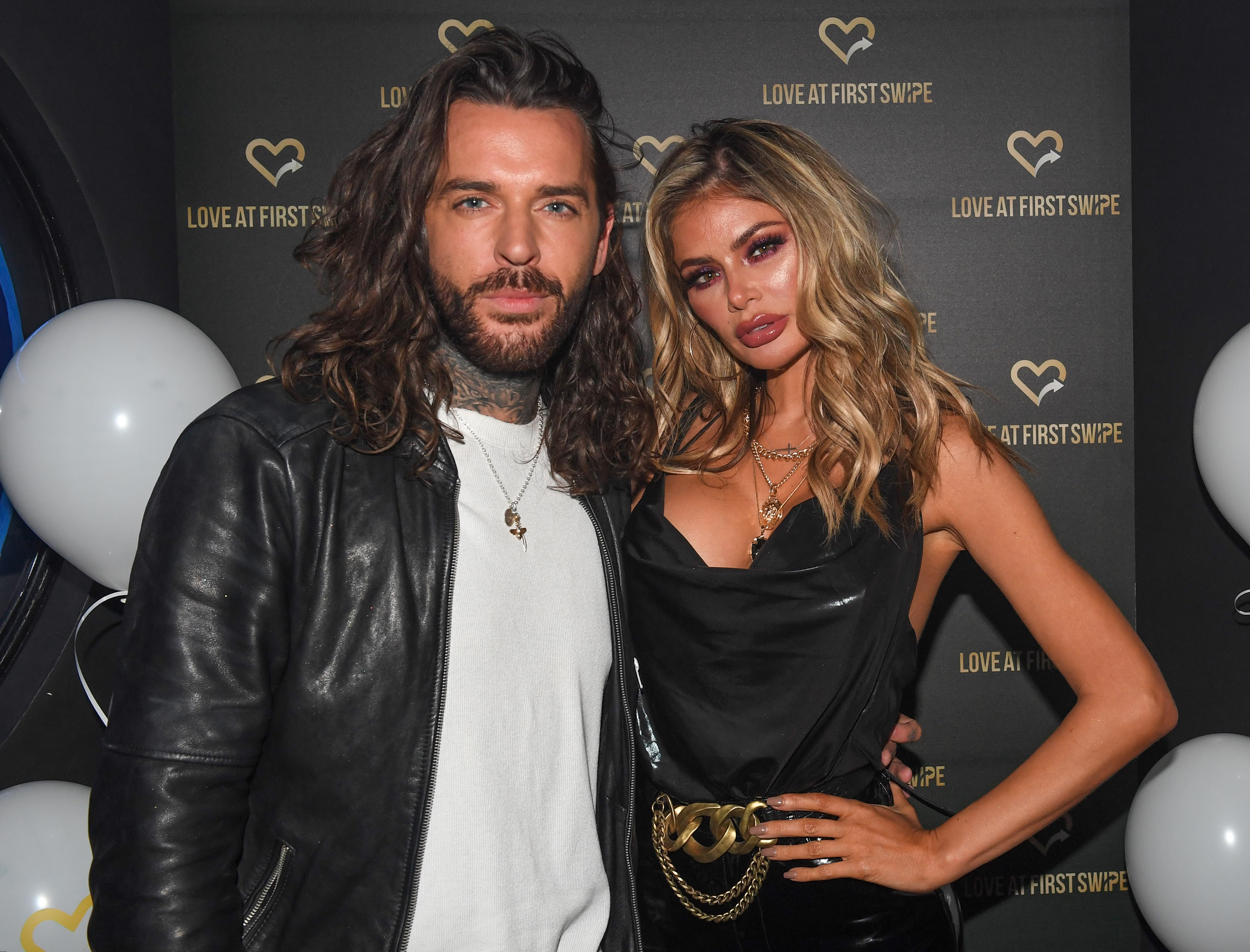 Chloe then opened up saying she felt "vulnerable" without Pete, as the pair agreed to remain friends.

Pete said: "I have never been in a position where i don't want you in my life, and that's certainly not the case now."

"I do love you and I want you in life and I do regret not having you there for six months," replied Chloe.

Blowing the lid on their love affair, Pete said in their counselling session: "It's probably the worst kept secret in TV but yes there is a lot of love between us. 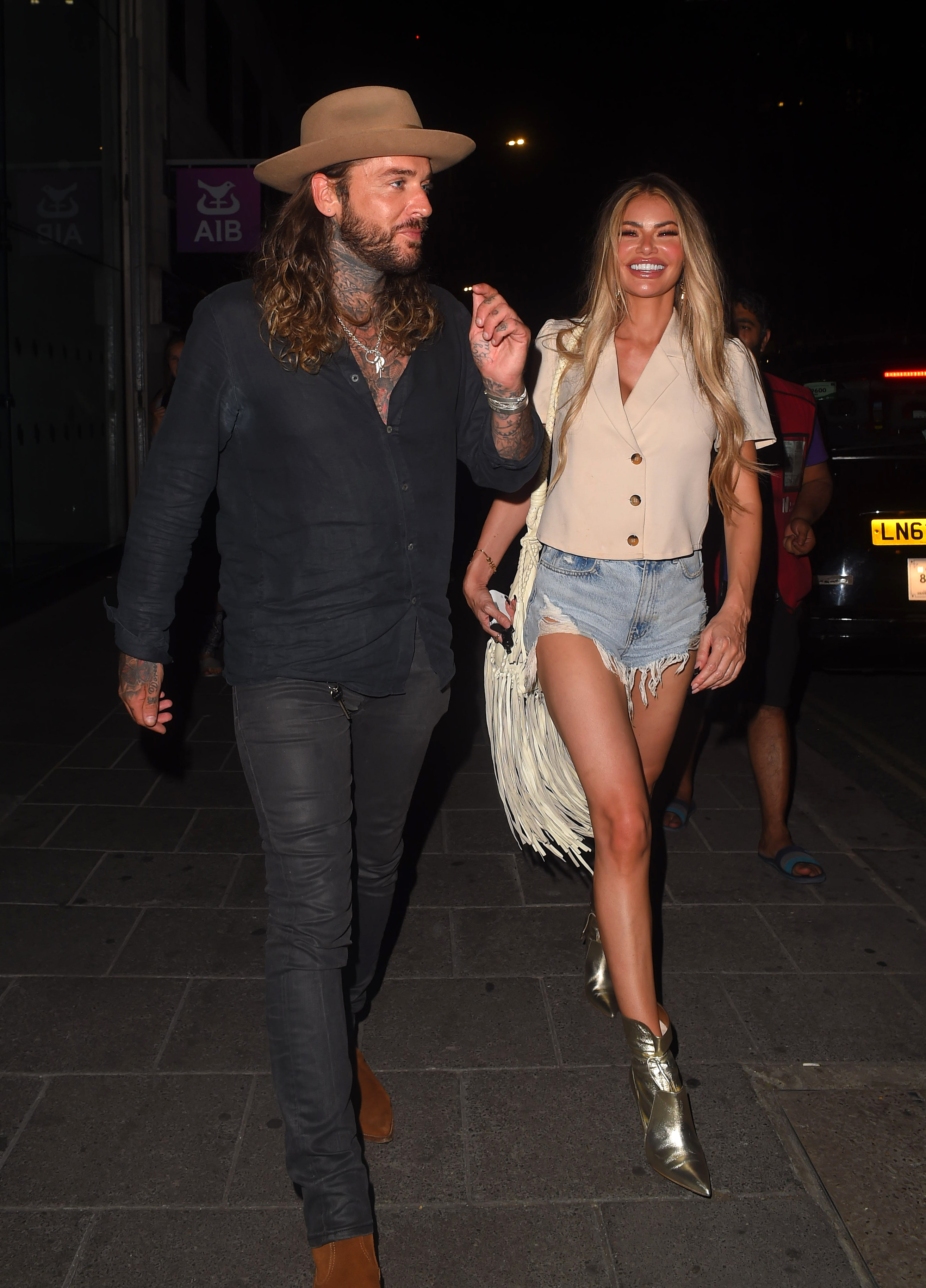 "I do love her and she is one of the most important people to me and hopefully I am to her but we have subsequently made a mess of our friendship.

"It is very hard to maintain a friendship when you do that because the lines get blurred and emotions get involved.

"We have couples' counselling to try and resolve the issues but we probably need a lot more. It was just a one off."

But Pete ruled out a potential relationship, suggesting it could even be too late to save their friendship. 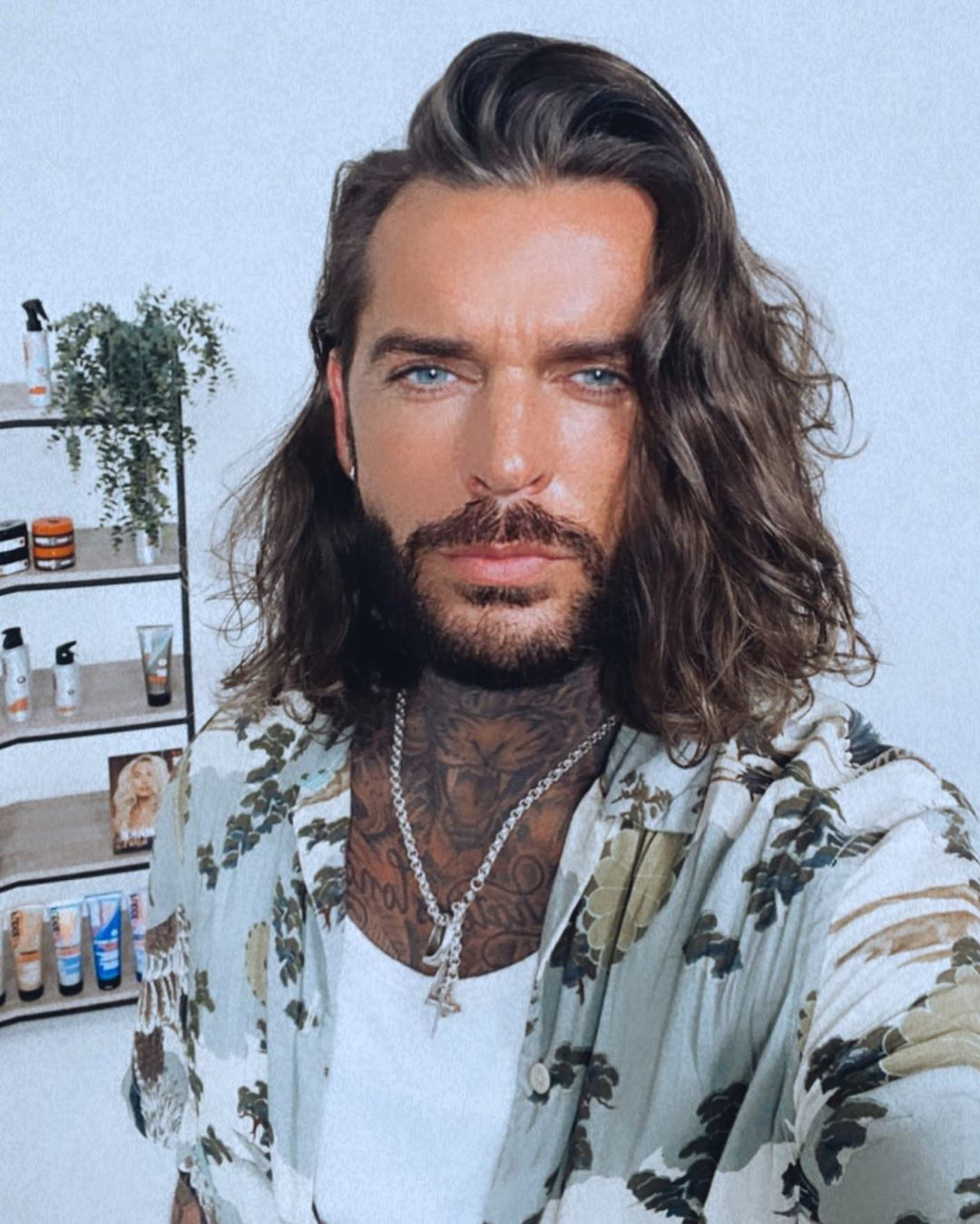 He added: "We have made a real mess of everything. I think we are better off just as friends.

"The problem now is we have to navigate our way moving forward as just friends.

"I think we need to take a step back and think, do we really want this in our lives? 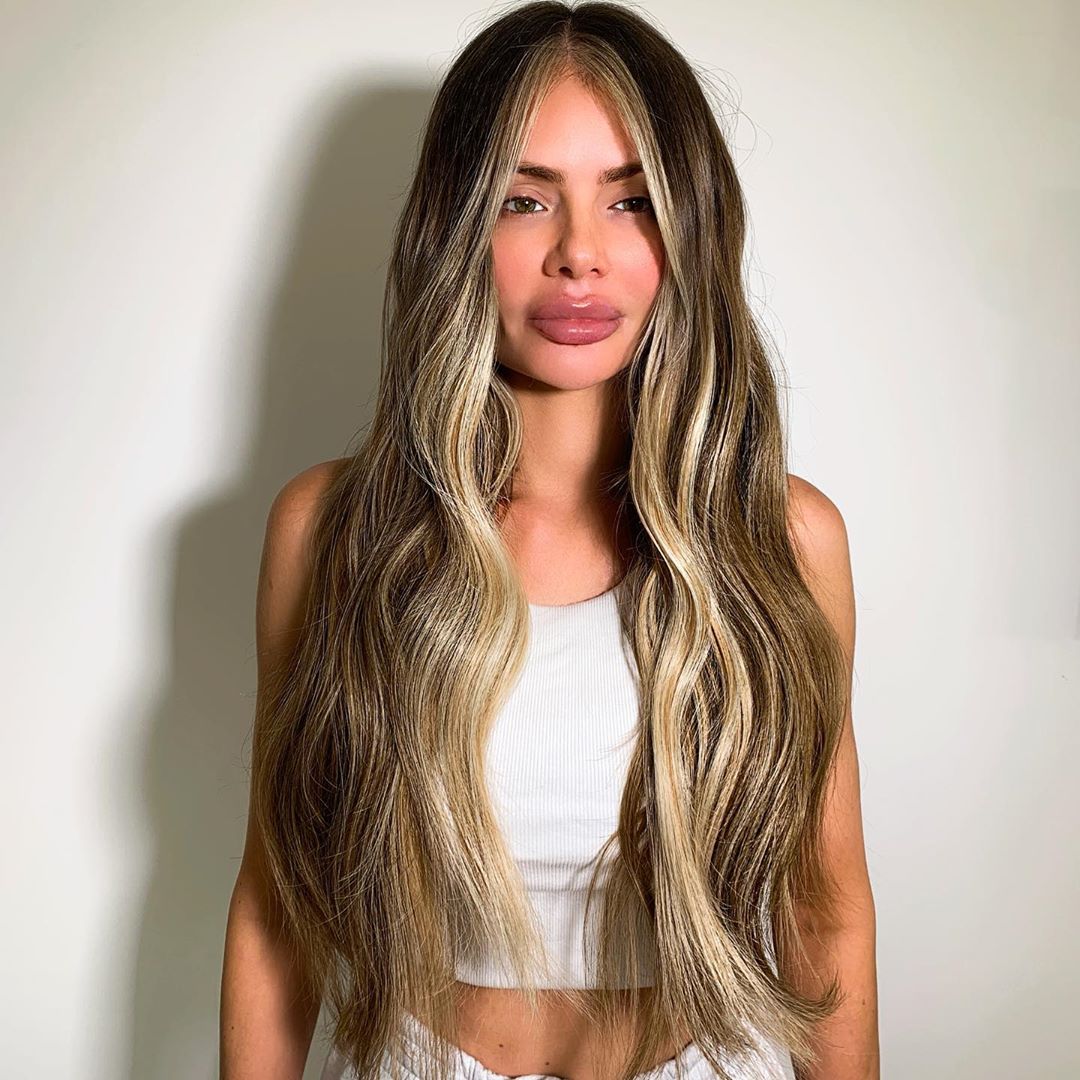 "To be honest even friendships shouldn't be this hard.

"At the end of the day we do want to save our friendship because we love each other to bits. We can be a real dream team most of the time.

"We do love each other but the problem is we are so different and always end up fighting."