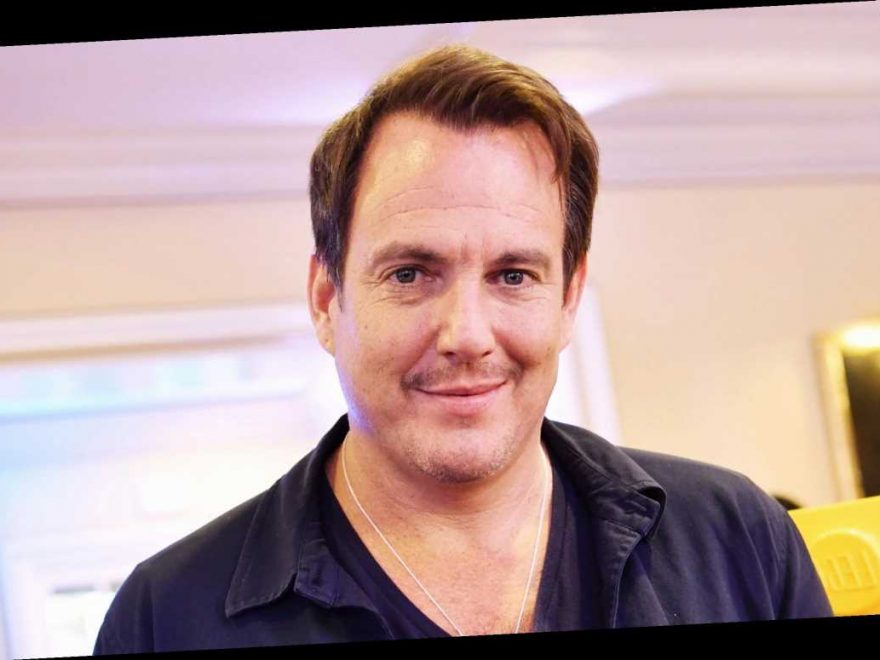 WILL Arnett is one of the most established comedians and voice actors in Hollywood.

The actor has lent his voice to many characters over the years including Batman in the Lego franchise and now is thrilling fans with his podcast. 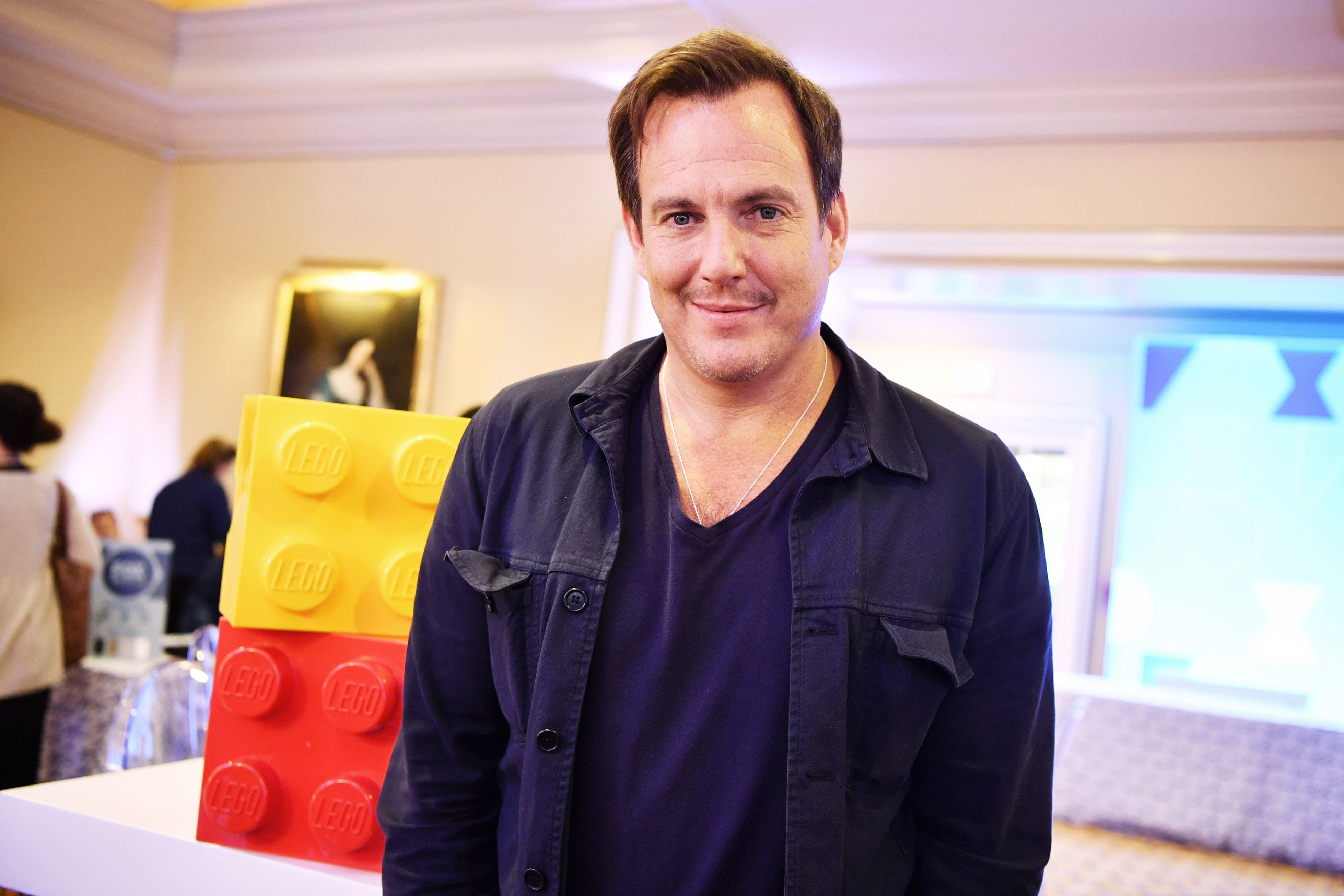 Who is Will Arnett ?

His parents – Edith Alexandra and Emerson James – were originally from Manitoba and have family on both sides there going back many generations.

He has two older sisters and a younger brother.

Will moved to NYC to study acting at the Lee Strasberg Theatre and Film Institute.

Which films has Will Arnett been in?

Will has has an extensive career in both TV and film.

He first came to prominence in 2003 in his role of Gob Bluth II in cult show Arrested Development.

Among the many films that he's featured, he's starred in Blade of Glory, Teenage Mutant Ninja Turtles and Hot Rod.

As well as his comedy roles, he's a prolific voice actor – having lent is his voice to hit movies Ratatouille, Monsters vs Aliens, Despicable Me and The Nut Job.

The actor also voices Batman in the Lego Movie franchise as well as the title character of Netflix series BoJack Horseman. 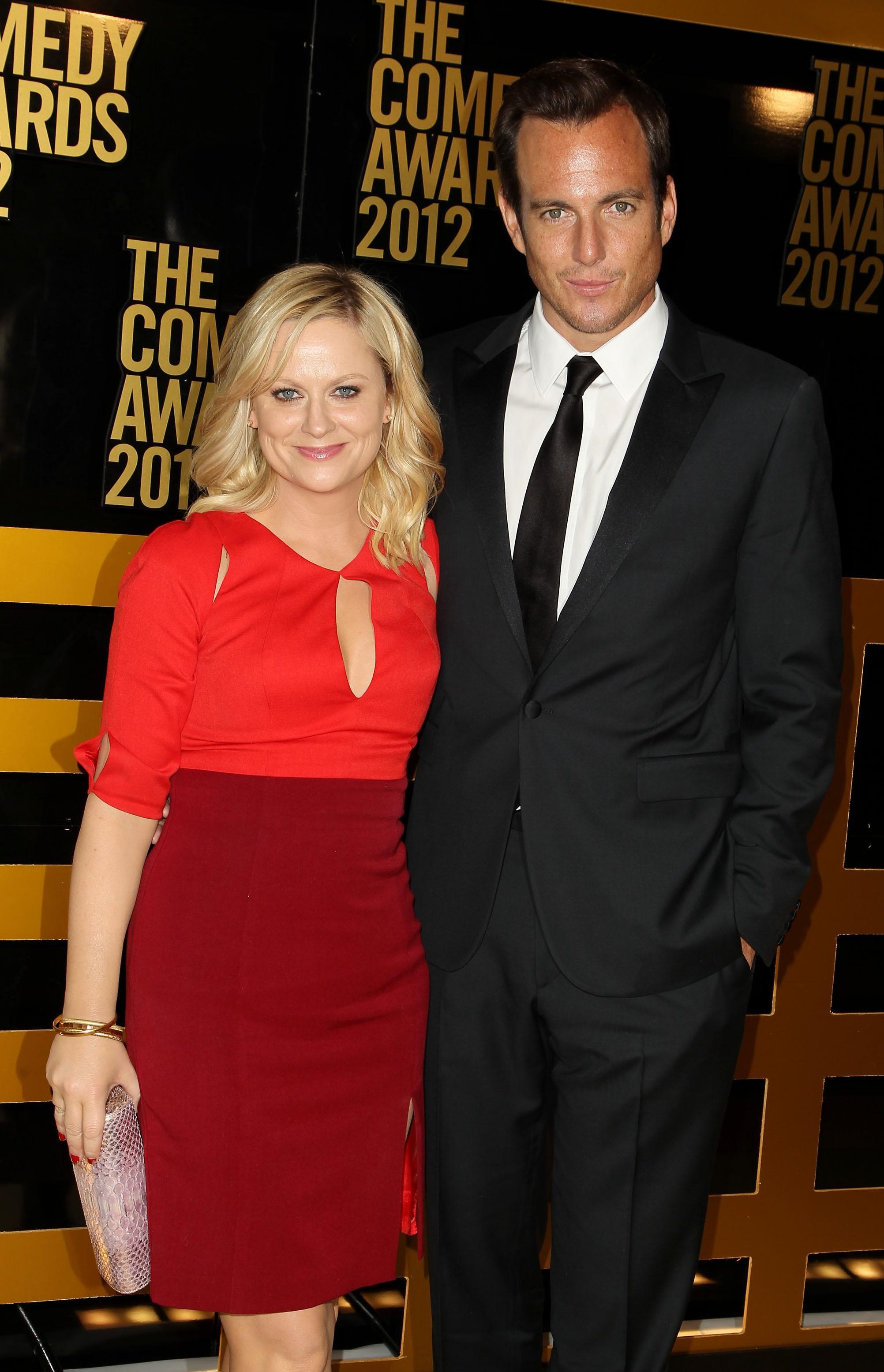 Is Will Arnett married?

Will married actress Penelope Ann Miller in 1994 but they divorced the following year.

The couple also co-starred in an episode of Parks and Recreation as well as films Blades of Glory, Horton Hears a Who!, On Broadway, Spring Breakdown and Monsters vs Aliens.

Will and Amy separated in 2012 before finalising their divorce in 2016.

Since 2019 Will has been dating the former CEO of Chapel clothing brand.

They welcomed their first child, a baby boy called Alexander, in May 2020.

What is Will Arnett's new SmartLess podcast?

SmartLess, with Will and fellow actors Jason Bateman and Sean Hayes, is described as: "A podcast that connects and unites people from all walks of life to learn about shared experiences through thoughtful dialogue and organic hilarity.

"In each episode of SmartLess, one of the hosts reveals his mystery guest to the other two. What ensues is a genuinely improvised and authentic conversation filled with laughter and newfound knowledge to feed the SmartLess mind."