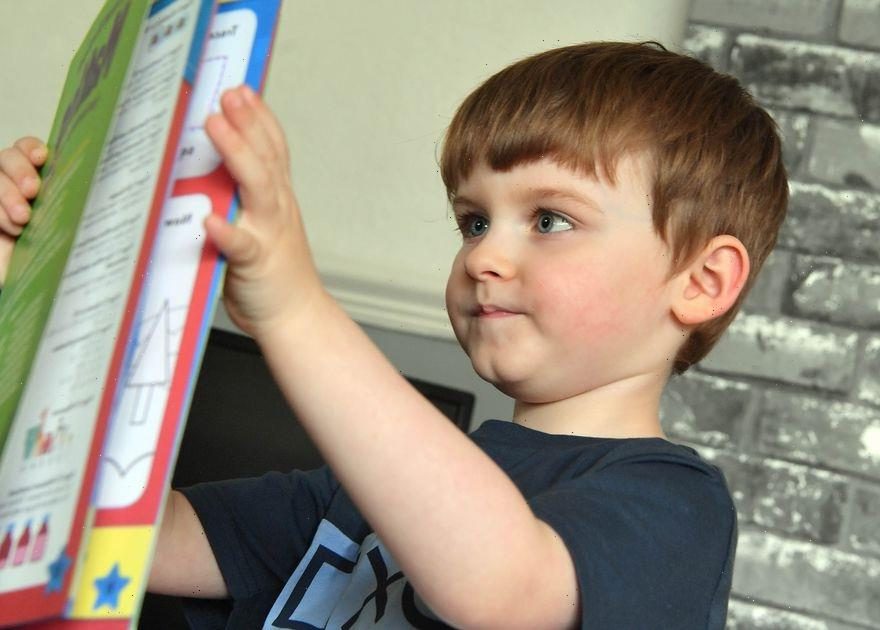 At the age of three, most kids would know some part of the alphabet, as well as be able to distinguish them with the sounds they make.

But Billy Nash, from Tonyrefail in Wales, is no ordinary child.

At three years old, not only does he know all the alphabets, but he also knows his times tables, the Greek alphabet, all the planets and what they are made of.

Billy's mum noticed he was different at a young age. When he was one, a health worker told Michelle Kitchener, 28, that Billy was showing signs of autism.

However, he hasn't been formally diagnosed yet due to the complicated path around receiving a diagnosis, WalesOnline reports.

When he was a tot, Michelle admitted that Billy could never sit and watch fun cartoons like Peppa Pig. He always seemed to enjoy educational programmes more.

"He loves to learn, he loves to find out new things. I can't explain the things he knows," she said.

"When he did that he learnt the difference between the vowels and consonants, I have children in secondary school who are learning that. He can read, write and spell."

Due to the complex path to receiving a diagnosis for autism spectrum disorder (ASD), Billy is yet to be formally diagnosed but is expecting to join Tonyrefail Community School in Rhondda Cynon Taf in September.

Billy even knows all the different planet names and what the gases are around them.

Maths-Whizz put Billy's knowledge to the test and asked him a series of questions. He listed the dwarf planets: Ceres, Makemake, Pluto, Haumea, and Eris.

He then listed the eight planets: Mercury, Venus, Earth, Mars, Jupiter, Saturn, Uranus and Neptune. He did the alphabet backwards and did his eight times tables.

Michelle said: "My older children go there and I've spoken to the headmistress a few times. She loves Billy, she said to me she doesn't know what they're going to teach him when he starts school.

"He loves to tell people what he knows, he will go up to people and say 'Hi my name is Billy, B I L L Y.