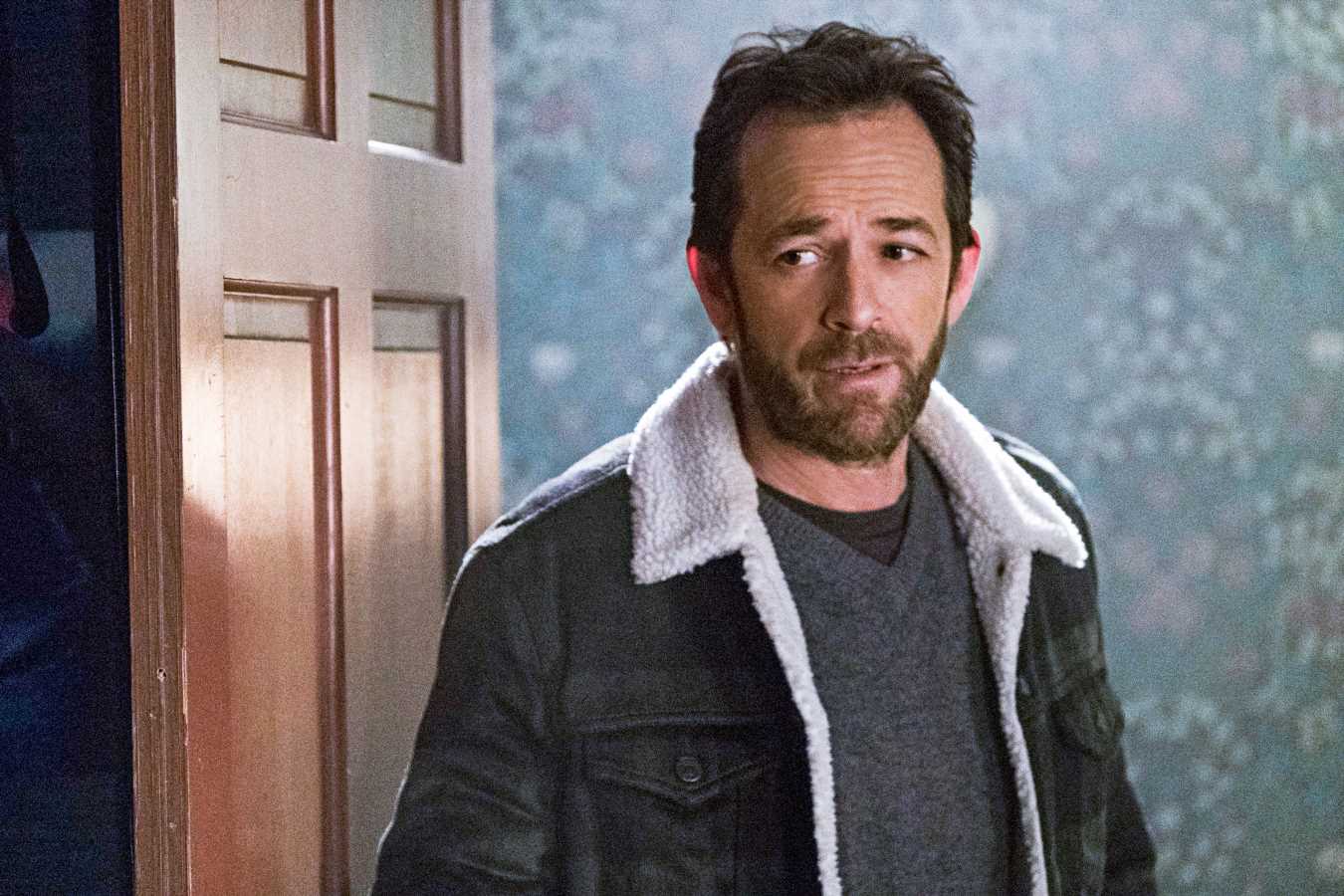 Riverdale‘s San Diego Comic-Con panel got off to an emotional start on Sunday when showrunner Roberto Aguirre-Sacasa took the stage and made an announcement. “We suffered a huge, huge, huge loss and it’s something that we’re going to be feeling for as long as we’re lucky enough to keep making the show,” Aguirre-Sacasa said, referencing Luke Perry’s death.

Aguirre-Sacasa remembered that during Perry’s audition for the series, Perry told him “I love this character of Fred because he’s just like me.” Aguirre-Sacasa then shared a tribute reel that the show’s team had put together for the cast and crew at the season 3 wrap party, which was filled with some of Fred’s best scenes, many of which included heart-to-heart talks between Fred and Archie.

Following the reel, Aguirre-Sacasa was asked about the season 4 premiere, which will serve as a tribute to both Perry and Fred Andrews and which will feature Perry’s good friend Shannen Doherty.  “We really wanted to honor Luke, we really wanted to honor Fred,” Aguirre-Sacasa said. “We wanted it to be a very special episode, kind of [a] standalone.”

In terms of how the show will handle Archie losing his father, Aguirre-Sacasa said Molly Ringwald will return in a bigger way, saying, “She’ll be Archie’s mom more or less full-time this season.”

Other highlights from the panel include: