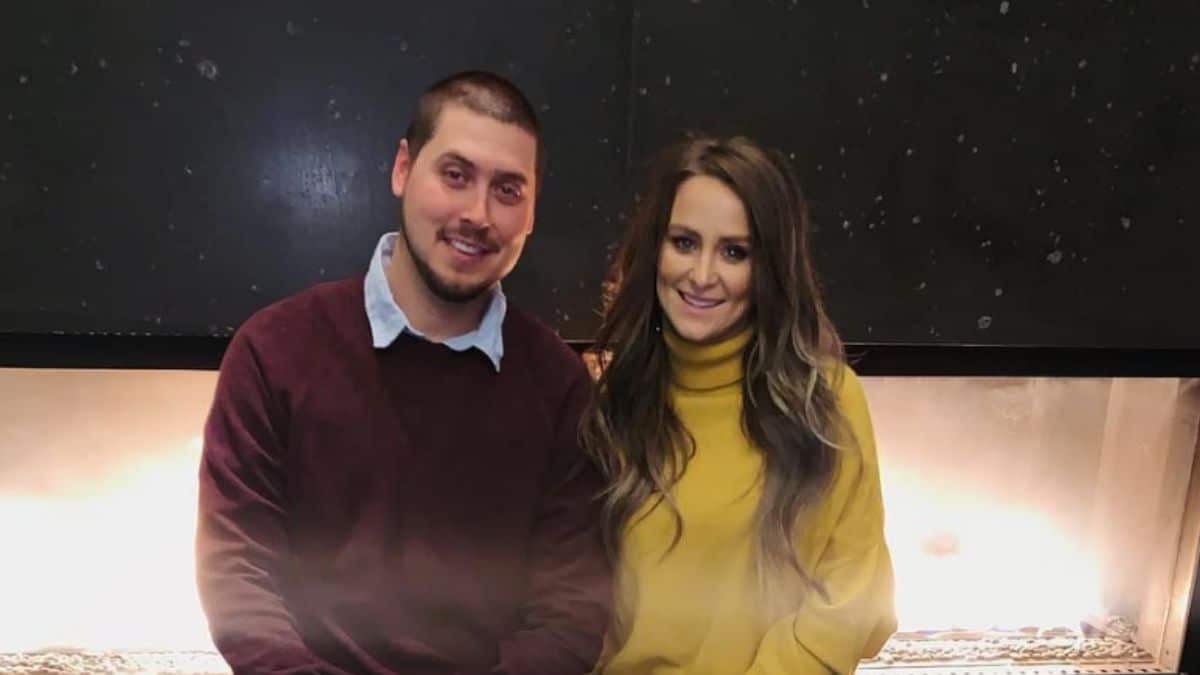 There’s no doubt that fans love Jeremy Calvert and Teen Mom 2’s Leah Messer together. The exes parted ways in 2015 after a divorce, but they’ve remained on good terms (well, on and off) since they parted ways.

Leah even admitted to hooking up with Jeremy since their divorce, though she stated she’s not interested in starting up a full-blown relationship again.

Still, the pair hang out together often, and a photo session a few months ago had the pair’s fans telling them how much they wanted them to reunite.

This week on Leah Messer’s podcast, Life Rebooted with guest Kailyn Lowry, Leah admitted that part of the reason she and Jeremy divorced was due to money concerns.