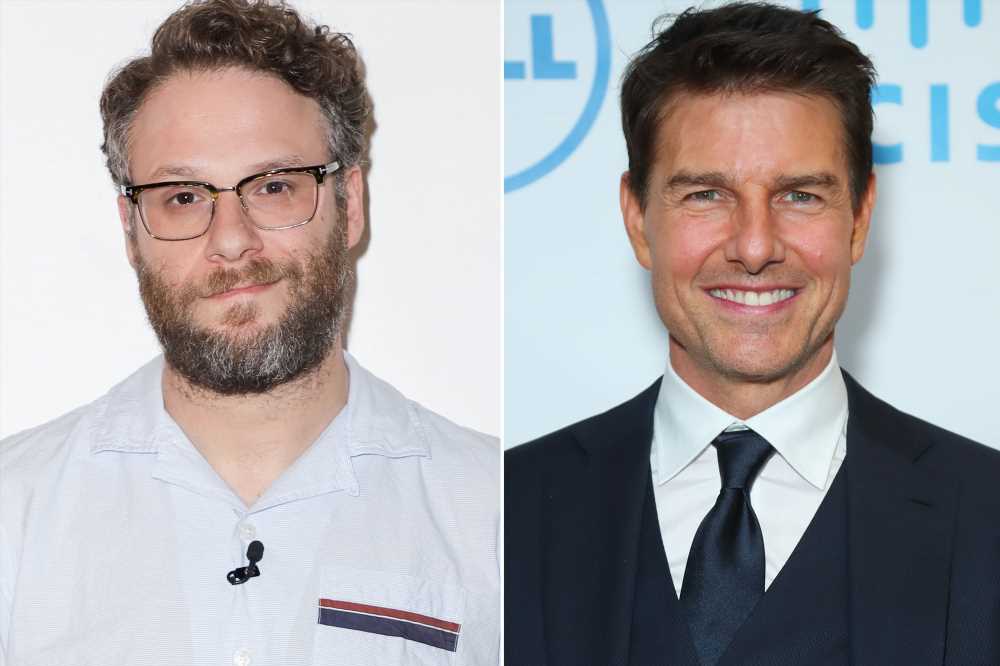 Speaking at the Comic-Con Preacher panel on Friday night, executive producer Seth Rogen revealed that AMC was less than thrilled about depicting the death of Tom Cruise in the pilot of the comic book adaptation. The episode contained a news report in which, after being possessed by a supernatural entity, the Top Gun actor explodes while overseeing a Scientology event.

“The most push back we got was — in the pilot, we blow up Tom Cruise,” said Rogen when he was asked by an audience member if AMC had ever refused to allow the creative team to include something in the show. “They really pushed back hard and were like, ‘We don’t think you can do this.’ And I just kept saying, ‘I think we can! I think we can!’ [They didn’t] come into the editing room and hit the f—ing button…and one day it was on television! But I did get an angry phone call from Tom Cruise’s representation.”

The fourth and final season of Preacher premieres Aug. 4 on AMC.

Watch the trailer for Preacher season 4 above.