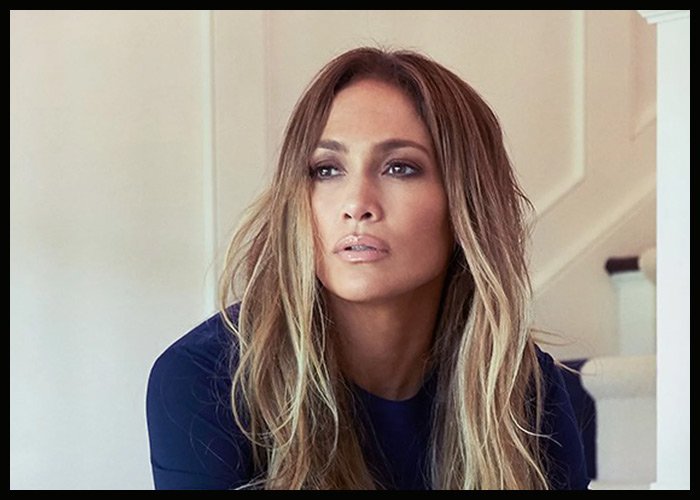 A trailer for the upcoming strip club heist film Hustlers was released earlier this week.

One of the first clips features Jennifer Lopez honing her skills as an exotic pole dancer while offering Constance Wu a lesson on how to master the art like a pro.

“The game is rigged and it does not reward people who play by the rules,” the 49-year-old singer-actor can be seen saying in the teaser.

Lopez, who plays the character Ramona in the movie, stars in Hustlers alongside Wu, Lizzo, and Cardi B.

The film is based on a 2015 New York Magazine article by Jessica Pressler about former strip club employees who devised a scheme to steal a big amount of money from their wealthy Wall Street clients.

Hustlers, directed by Lorene Scafaria, is scheduled for theatrical release on September 13.