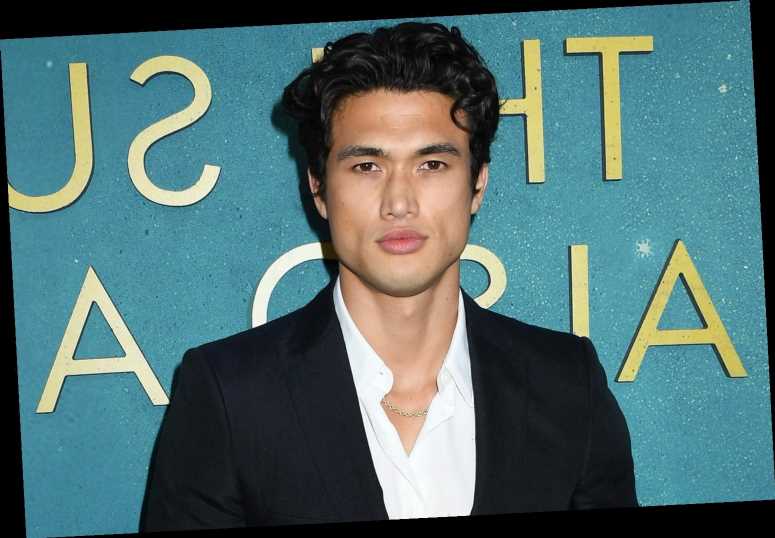 Riverdale star Charles Melton has an exciting new role — though it's not one you'll find on the actor's iMDB page.

Melton, 30, is the newest Special Olympics Global Ambassador, the organization announced Thursday. The star tells PEOPLE his new gig puts "a huge smile on my face."

"It's been something I've been a part of for a little over two years now, so for it to be coming out amidst everything that's going on in the world, I'm pretty excited," he says. "I believe we all have a voice and a story to share, and things in life that we feel called to do, and it's good to be intentional and purposeful in the things we believe in. Special Olympics is one of those things that I believe in."

For Melton, who played football at Kansas State University before getting his big break as Reggie Mantle on the hit CW series, working with an organization focused on both sports and inclusivity hits close to home. "I grew up with sports, and sports has been a strong cornerstone in my life as far as building relationships and having a community," he says. "In this role, I want to bring awareness to Special Olympics and what they believe in, which I believe in as well, which is the power of what sports can create and how sports can create a more inclusive world where people feel accepted and safe."

The actor says he first fell in love with the organization in 2018, when he paid a special visit to Warren High School in Downey, California, just outside of Los Angeles. While there, he met with students from the Special Olympics Unified Champion Schools (UCS) program, which promotes social inclusion among students at 8,000 U.S. schools through sports, youth leadership opportunities and whole school engagement.

He got the chance to let the students know that they'd been nominated as one of the top five UCS programs in the country, and says their jubilant reaction has stuck with him since.

"They were screaming, yelling at the top of their lungs," he recalls. "They were just so happy, it was just such a great experience."

Since then, Melton has stayed active with the organization, and even hosted UCS students in New York for an advanced screening of his film The Sun Is Also a Star alongside co-star Yara Shahidi in 2019. Next up, the star says he's gearing up to take the Polar Plunge for Special Olympics Kansas after he was nominated for the icy dip by U.S. Youth Ambassador Gracie Flanagan, whom he recently met over Zoom. Then, on April 16, he'll help with the virtual celebration of the ESPN Top 5 Special Olympics Unified Champion Schools.

"I'm going to do what I can to bring awareness and create a more inclusive world with sports and community," he says. "If I can use my voice and one person can hear, then that's a win."

Looking ahead, Melton says he hopes he can one day take his role global, either to the Special Olympics World Winter Games in Russia in 2022, or in Berlin the year after. At the moment, though, he says his aim is to help expand the UCS program to every school in the nation. "My hope and dream is that we can, collectively with my platform and just with my passion for this, double that, quadruple that [current 8,000] number," he says. "My dream is to have Unified Schools in every school."

Special Olympics was founded by Eunice Kennedy Shriver, sister to John F. Kennedy, in 1968, and hosts international games every two years, alternating between summer and winter.