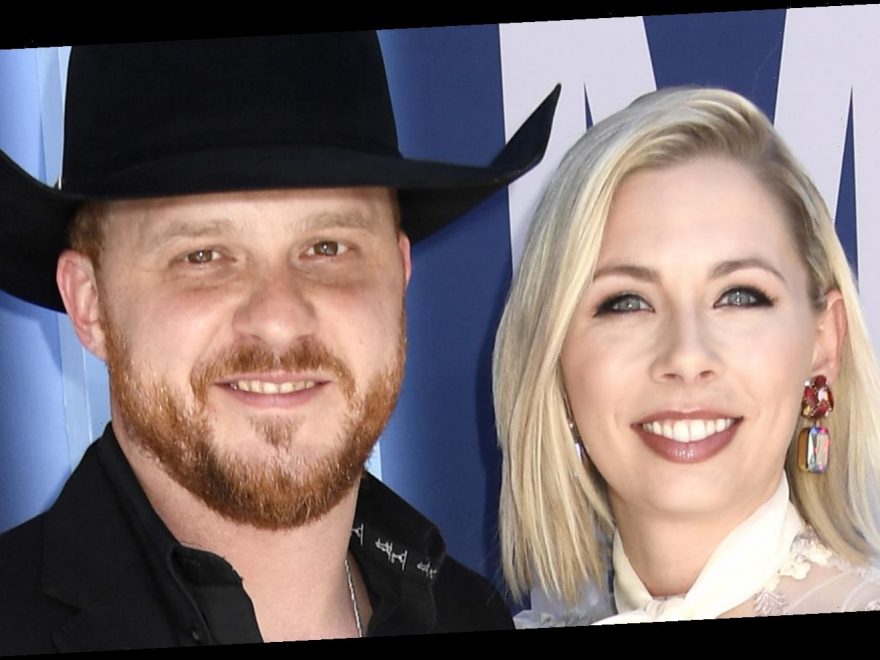 Ever since Cody Johnson released his career-making 2019 album Ain’t Nothin’ to It, fans have been interested in learning about the country music star’s love life. The major label album featured a variety of can’t-get-out-of-your-head love songs, including the hit “On My Way To You.”

According to People, he collaborated with his wife, Brandi Johnson, on the song’s music video. Cody told the outlet, “For the video, I actually let my beautiful wife Brandi make all those decisions.” He added, “She had a great vision on the look, the feel, the producer, etc. She did a great job!”

Cody released the track and its music video ahead of the album’s release because he believed it was, per People, the “best flagship single.” He was right, too. The track can now be found on almost any country music love song playlist, since it features touching lyrics about falling for and growing old with your life partner.

Based off of the music video, we can assume that the country singer and his wife have a similar relationship, too. So, if you’re a fan of Cody and want to learn more about his wife Brandi, keep reading.

Country music singer Cody Johnson and his wife Brandi Johnson appear to be a picture-perfect couple with a balanced relationship. According to People, the pair shares two children together, Clara Mae and Cori, and the close-knit family used to join Cody on tour together. He credited Brandi for being able to make that happen. He told Town & Country, “There is just a lot of work on Mom. [My wife] Brandi really busts her butt to kind of have a little bit of their structured home life mixed in with Dad’s meet-and-greet, and Dad’s sound check, and all of this other stuff.”

Cody also revealed that while his country music career is something he is grateful for, his number-one priority is his wife and children. He told People that he will never let his rise to stardom get in the way of being a family man. He said, “If I lost all this, it doesn’t define me. I’m not going to go home and cry about how I don’t have my music career anymore. My priorities are straight: my wife and my kids.”

So, we can assume that as Cody’s country music career continues to grow, more of his songs will feature his doting wife and hopefully adorable kids, too.