With their new song – and a music video that’s more than meets the eye – multi-genre rockers RODERIK take on the ‘American Dream’ with a track that ‘throws what people know about them on its head.’

For many people, the so-called “American Dream” is a living nightmare, or worse – it’s a false promise of security and prosperity. This outdated pitch – a wife, a husband, 2.5 kids, a chicken in every pot, and a car in every garage – gets skewered in RODERIK new song and corresponding music video. Premiering here on HollywoodLife, “American Dream” sees the band — singer/songwriter Jake Anthony Salazar, guitarist Jay T. Sutherland, bassist David P. K., and drummer Danny Nugent – confront this dark reality in a pop-punk song that weaves in a healthy dose of early 2000s emo. “You got us running in circles for your ‘American Dream’ / I’ll say out loud, we don’t believe.”

” ‘American Dream’ is one of those songs as a writer, you always hope you’ll write,” Jake Anthony Salazar tells HollywoodLife. “It came together so fast and so effortlessly, I knew it had to be one of the first songs we released. What makes ‘American Dream’ so special to me, is it really goes against everything we’ve put out to date. While we consistently aim to be creating and releasing new and unique songs, I really feel like this song throws what people know about RODERIK on its head- which is probably one of my favorite things about releasing this song as our third single. 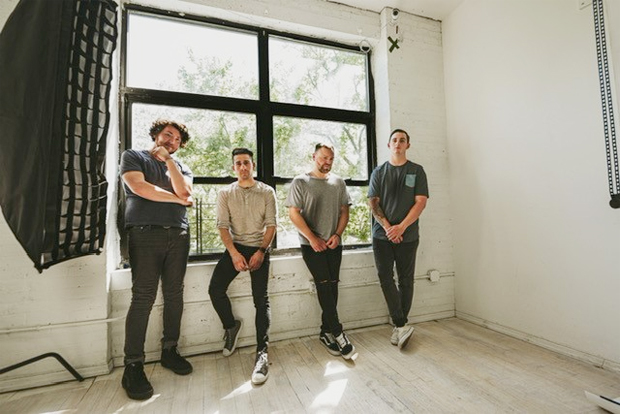 Though the visual shows what’s been promised to people, the twist ending reveals what those pursuing the “American Dream” usually wind up with: dismal servitude, and no hope of ever having a home with a white picket fence. “As far as the video goes,” adds Salazar, “we really tried to embody the real meaning behind the song. When you rip apart the lyrics of ‘American Dream,’ it’s all about my experience of working for someone else, and feeling like I’m stranded in this job that’s never going to go anywhere for me.”

“I would often daydream about where I could be or who I could be with instead,” he tells HollywoodLife, “doing anything else, and in typical RODERIK fashion, we took that very concept and pushed it to the extreme. That’s where the video comes into play. We really worked hard to create something that embodies that feeling, and hope that people connect to this video the way we do.” 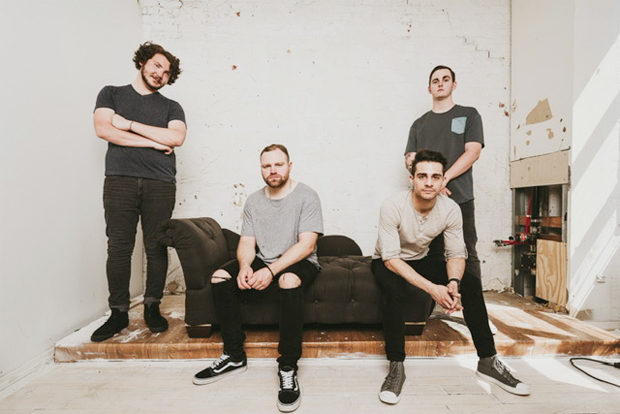 Taking their name from Edgar Allan Poe’s, The Fall of the House of Usher, RODERIK formed in the early stages of the COVID-19 pandemic. The members – stalwarts of the Long Island music scene – teamed up to create not just music but visual experiences that match the darkness that birthed the band. The group released “Save Me” – both an original and reimagined version – in 2020 and this year saw the release of “You’ll Never Know” and “American Dream.” The early work showed off their influences from post-hardcore, pop, hip-hop, and R&B – and they promise many more surprises in the new music to come.