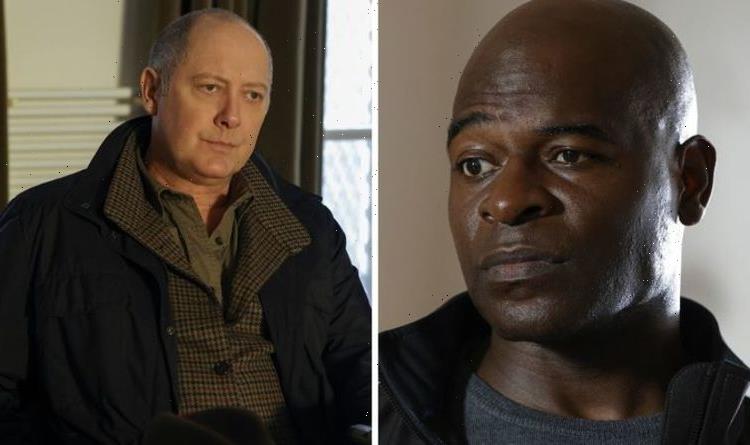 The Blacklist season nine has been very different for fans. Not only has it introduced them to a variety of new characters, but Elizabeth Keen’s (played by Megan Boone) absence has been felt as well. Episode five of the NBC season will be introducing viewers to even more new players, with Benjamin T Okara leading the guest star cast.

Who is in the cast of season nine, episode five?

Episode five will see Red (James Spader) and the Task Force get to grips with a case revolving around military technology.

This is where Benjamin comes in, though it is not clear if he will be a friend or foe for Red.

He also made appearances in Mindhunter, Madam Secretary, and A House Divided.

Another newcomer to The Blacklist franchise, Colby Lewis will play Peter Simpson.

Similar to Benjamin, Peter is involved with the military weapons, though how he plays into the plot remains to be seen.

The star is best known for playing Terry McNeal in Chicago Med, the spin-off series to Chicago Fire.

He has also made appearances in Smithtown, All We Got, and The Screw.

There is some confusion for fans on who exactly Geoffrey Brimley is, though he is largely believed to be some relation to Brimley (Teddy Coluca).

Geoffrey seems to be a last-minute replacement for Brimley, with the actor confirming he wouldn’t be making an appearance in a now-deleted Tweet.

The safest bet would be Talisman playing Brimley’s son, as he is significantly younger than Coluca.

Talisman has only appeared in several shows such as Search Party and Orange is the New Black, however, he played a different role in The Blacklist before.

Back in 2019, Talisman was credited as playing Beekeeper Man in the episode Guillermo Rizal.

Following the death of Elizabeth, she and Harold took her daughter Agnes Keen (Sami Bray) to live with them for the past two years.

How Charlene will play into the plot of episode five remains to be seen, though it will like result in some emotional scenes.

Valarie Pettiford is best known for roles in The Family Business, NCIS, and A Discovery of Witches.

Mierce Xiu is believed to be a relative of Weecha Xiu (Diany Rodriguez) and will be making her first appearance in episode five.

In a promotional image, both Weecha and Meirce are seen in a dining room, and through additional images, it is known they are with Harold. This will likely be the main secondary plot of the episode.

Karina Arroyave is best known for playing Karla Cordova in Orange is the New Black.

The Blacklist season nine continues at 8pm on November 18 on NBC in the USA. A UK release date is yet to be confirmed.