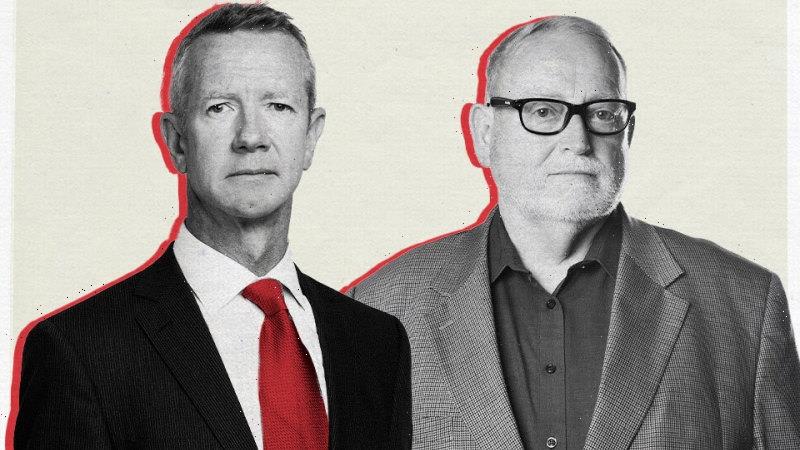 Treasurer Jim Chalmers’ first budget warns of soaring power bills, with an expected 56 per cent surge over the next two years, and there will be no federal payments to assist with the cost of living so as not to drive up inflation.

We asked you to send in any questions on the budget that you had for economics editor Ross Gittins and political editor Peter Hartcher to answer. 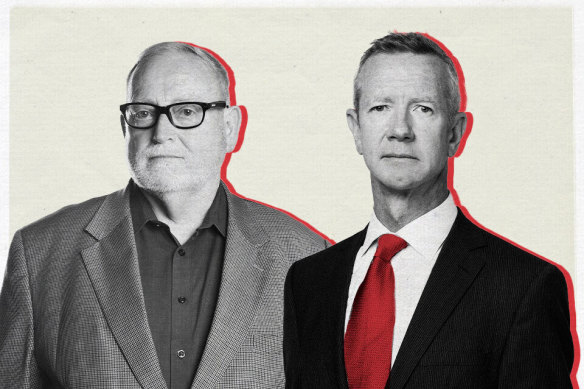 Here is a short selection of them below. Listen to Wednesday’s Please Explain episode to hear the conversation in full.

Why are energy prices going to rise so much? Has generating electricity all of a sudden become more expensive? – Philip

You can blame Putin. It’s really because as part of its war on Ukraine and all the other European countries who are backing Ukraine against Russia, that Russia is saying “Well, we can get at you. We can stop selling you our oil and gas and particularly gas”.

We are paying the world price. The Russians have pushed up the world price by being big players who’ve just said “well, you’re not getting any until we’re happy”. And that’s flowed through to us. That’s all just kind of capitalist arithmetic so far.

The problem is that our gas companies and our coal companies, they’ve done nothing to deserve this huge increase in prices. It’s what economists call a ‘windfall gain’. It just came along and all of those people who are going to be paying very much higher prices for their electricity and gas, should see it of our government, saying to our companies and these are world prices being charged to us by our gas producers and our coal companies. The government could be saying to them, “we are going to put a big tax on that windfall gain”. And that will allow us to take a bit of pressure off people’s living costs in another way.

Chalmers hinted at more regulation of the power industry. Just what could he do and would it help or is this all just spin? – Tom

Well, this really is the issue that could consume this government. And while Ross is right that the underlying cause of most of the price surge is the war in Ukraine, there’s also the other pre-existing problem of coal-fired power plants that have been shutting down prematurely or been shut down by their owners prematurely before their scheduled lifespan without enough renewable energy and storage coming on. So, four gigabytes of power have left the grid in the last few years, and only one has been added to the national grid. So this is the way that the opposition is framing it. Peter Dutton this morning has already said, you know, we’re all in favour of renewable energy and reducing emissions but this government is trying to conduct the transition by going too far too fast. They’re the ones pushing up prices, it’s the government’s fault.

That will bite, that will find traction, because they will persist with this for years now. So, they’ll line up to blame the government, the government will attempt to threaten the gas companies with regulatory action and the electricity companies to try and force them to take steps of their own. If they don’t, well you can see this government being forced to apply some sort of price constraints. And that, in turn, can have unintended consequences. We know that from the long history of price controls, they never work as intended. In other words, it’s a giant political mess, and the government will need to handle it very carefully, or they’ll be blamed for it. And Dutton won’t win the next election, but the government could certainly lose it.

Will the government eventually dump or change the stage three tax cuts and if so how can this be done without major political downside? – Doug

I think they’re almost certain to do something about it. You can say it’s a promise. But it’s a promise that should never have been made. You cannot say we’re going to be responsible government in this country, but the budget’s got spending on one side, taxes on the other, we’re going to tie our tax hand behind our back for the whole of the next three years and still be responsible. Well, it was an irresponsible promise, and it will have to be broken. I think the government is really just maneuvering until far more of the public accept that. And I think that it’s pretty clear what they’ll do. They’ll cut the cost of the tax cut, and they’ll change it from aiming at the top half of income earners to the bottom half, which would be a big improvement, and it would deliver the benefits to the people who needed it most, first because they’ve suffered most from the cost of living squeeze, but also because they suffer more from bracket creep than people like me up the top.

Well, they’re likely to make that decision at the next budget for next May. The tussle that they have internally, and that they’ve already gone through once, and they’ll no doubt go through again, is the contest between keeping their promises, and therefore building trust with the electorate and delivering some fairness, as well as the correct economic medicine for the time. So by May next year, they may well decide to keep the tax cuts, as both an economic measure to try and help stimulate what will be a slowing economy. They might well, though, choose to reorder the nature, then scale of the tax cuts to reduce the benefits to the people at the top end and redistribute them to people in the middle and lower end, which is exactly what the Rudd government did when it inherited the John Howard tax cuts plan in 2007.

Can anyone please explain how we can build one million affordable houses when nationally we build circa 250,000 annually? With labour and trade shortages and supply chain issues, it’s fanciful and not possible in any reasonable time frame. – Frank

I think it’s just a case of political exaggeration. If you wait long enough they’ll build a million, it’s just that it might take them 20 or 30 years, rather than anything that we might see on the horizon. I think that’s just kind of laying it on a bit thick. Of course, the other thing is that they’re really trying to get going so that the building and the funding of all this is done mainly by the private sector, in fact, done mainly by your super fund.

Listen to Please Explain daily wherever you get your podcasts.