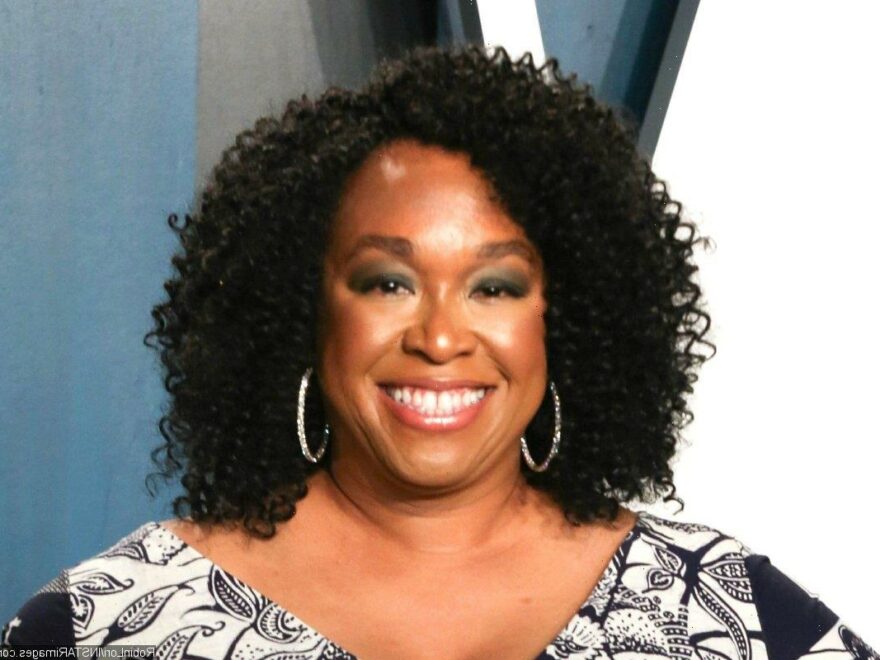 The creator of the long-running medical drama series says that she was warned ‘nobody was gonna watch’ the show because ‘there had never been a show in which there was a lead character who owned her sexuality on network television.’

AceShowbiz -Shonda Rhimes was warned that “nobody was gonna watch” “Grey’s Anatomy” before the show first aired. The medical drama has been a huge hit with TV viewers since the show premiered in 2005, but Shonda was initially met with skepticism by people within the industry who doubted that it could become a success.

In a preview of her appearance on the “9 to 5ish” podcast, which has been shared with E! News, Shonda said, “It feels really obvious now, I think, but at the time, you have to remember, there had never been a show in which there was a lead character who owned her sexuality on network television. I remember getting called into a room full of old men to tell me that the show was a problem, because nobody was gonna watch a show about a woman who would sleep with a man the night before her first day of work, and they were dead serious.”

Meanwhile, Shonda previously admitted that she’s written eight different endings to “Grey’s Anatomy”. The acclaimed producer confessed that she’s agonized over how to end the TV medical drama, which stars Ellen Pompeo as Dr. Meredith Grey. Discussing the future of the show, Shonda explained, “I’ve written the end of that series, I want to say, a good eight times.”

What’s more, Shonda admitted that some of her ideas are already out of date. The producer, who also created the political thriller series “Scandal“, explained, “I was like, ‘And that will be the end!’ Or, ‘That’ll be the final thing that’s ever said or done!’ And all of those things have already happened. So I give up on that, you know what I mean?”