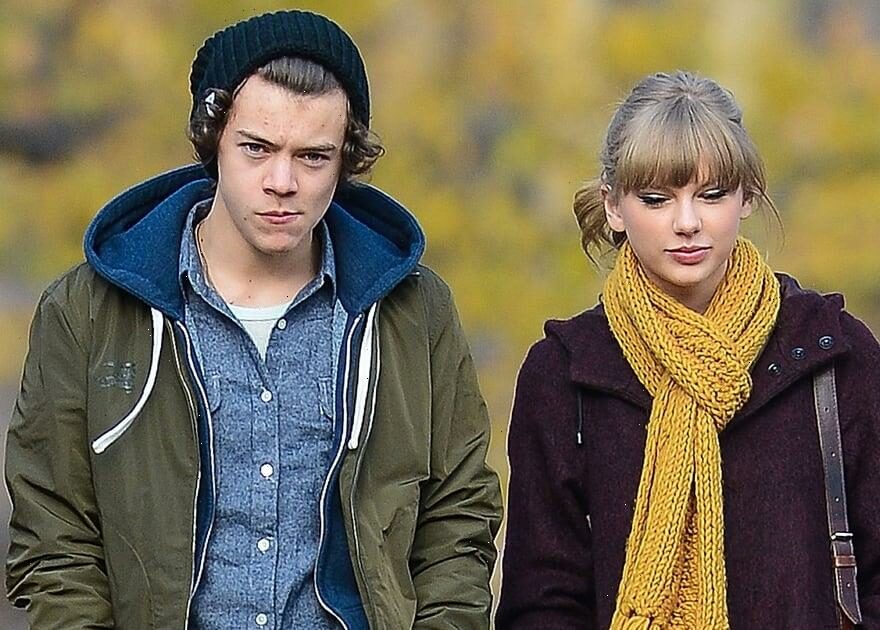 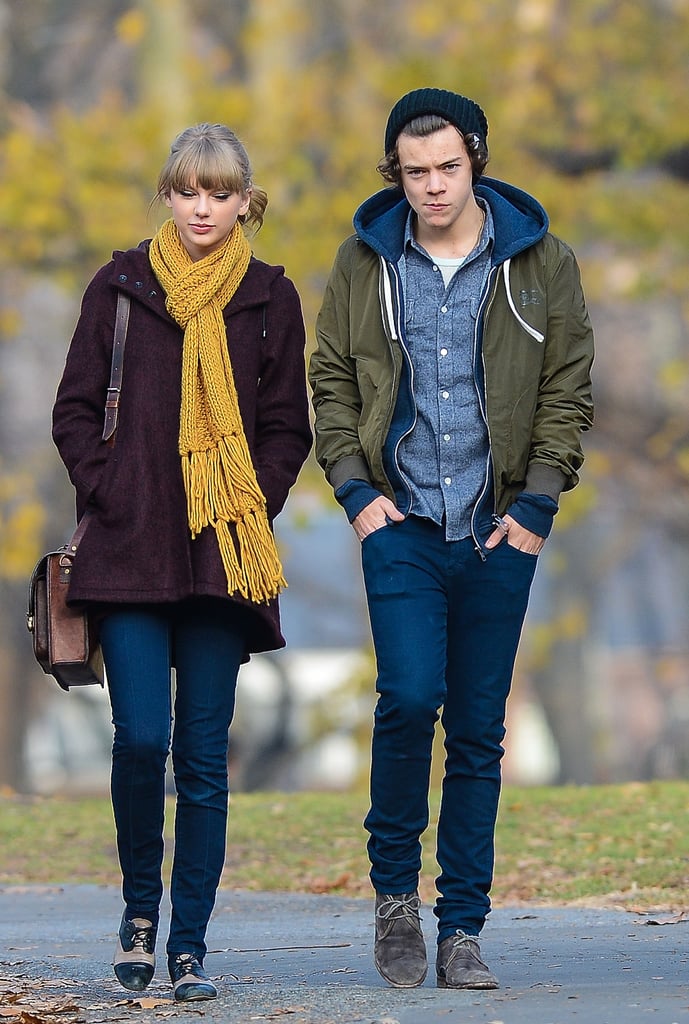 A Timeline of Harry Styles and Taylor Swift’s Relationship

There are a handful of moments that define pop culture or, at the very least, shake it up a bit. Case in point: when Taylor Swift and Harry Styles dated in 2012. The two singers sparked romance rumors in the fall of that year when Swift was rehearsing for her performance on “The X Factor” and Styles was reportedly on hand to support her, according to E! News. Not long after, #Haylor took the world by storm; however, their romance was short-lived as they split in January 2013.

While the breakup between Swift and Styles is nearly 10 years in the past, the aftermath of their brief relationship has continued to play out, with both singers using their music to touch on the highs and lows of their relationship. Most recently, Swift released her “Midnights” album, and fans are theorizing that “Maroon” and “Question…?” may be about Styles.

In light of the recent speculation, here’s a timeline of Swift’s relationship with Styles.