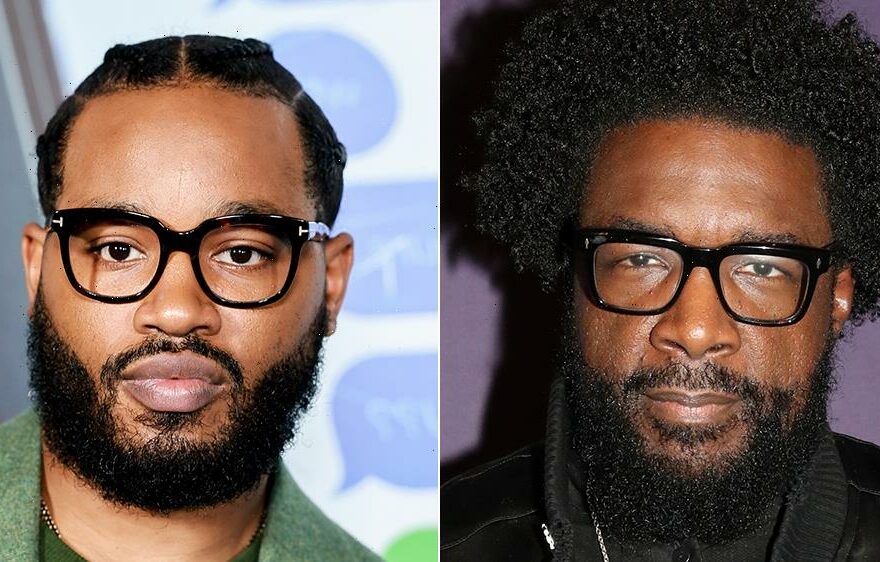 As part of this year’s Sundance Film Festival, Onyx Collective unveiled its expanding slate of programming to come in the near future during their Storytellers Showcase – which notably includes two new projects, one from Ryan Coogler’s Proximity Media, as well as the highly anticipated sophomore documentary feature from music artist and filmmaker Questlove.

The company has acquired an untitled Sly Stone feature documentary from Ahmir “Questlove” Thompson, marking the artist’s second collaboration with the collective. Variety has learned the doc promises to examine the life and legacy of Sly and the Family Stone, the groundbreaking band led by the famous Sly Stone. The documentary aims to explore the rise, reign and fadeout of one of pop music’s most influential artists and, in doing so, tell a human story about the cost of genius.

Derik Murray will produce with Joseph Patel, who is also attached to write with Jeff Mao. Patel, whose credits include Questlove’s Oscar-winner “Summer of Soul,” has inked a multiyear overall deal with Onyx, the company shared during the Sundance panel.

As part of the agreement, Patel will produce, write and direct new projects through his production company, Dub Version, for Onyx Collective.

An Academy Award-winning documentary filmmaker, Patel began his career as a music and culture journalist based in California. He later produced and directed television, short films and digital content for MTV, Vice Media, the Fader and Vevo. He is repped by Kate Hurwitz at Cinetic Media, as well as Marc Simon, Alex Threadgold and Daniel Spencer at Fox Rothschild LLP.

Also announced during Saturday’s panel, Onyx Collective has picked up the documentary film “Anthem” for Hulu from Proximity Media’s overall deal with Onyx Collective in partnership with This Machine (a part of Sony Pictures Television).

“Anthem” follows acclaimed composer Kris Bowers (“Bridgerton,” “When They See Us,” “King Richard”) and Grammy-winning music producer Dahi as they take a musical journey traveling across America to create a new sound, inspired by what our country’s national anthem might be if written in today’s time.

The company also revealed that it is developing scripted drama “Sheba.” The one-hour series is executive produced by Proximity Media for Onyx Collective as part of its overall deal.

“Sheba” details the first African queen’s rise to power as she attempts to unite the nation now recognized as Ethiopia, transforming it into one of the richest, most formidable kingdoms in the world. Inspired by true events, the drama aims to take viewers on a journey with Makeda into a world of danger, deceit and political intrigue as she is forced to step into the role of Queen of Sheba.

Having written and co-starred on the CW’s “Supergirl,” playing ex-military psychologist Kelly Olsen and DC comics superhero the Guardian, Tesfai made history as the first Ethiopian person to ever portray a comic superhero on screen. She previously played homicide detective Nadine Hansan in “Jane the Virgin,” as former partner to Michael Cordero. She is currently writing a pilot for “The Chase,” which is in development at NBC.