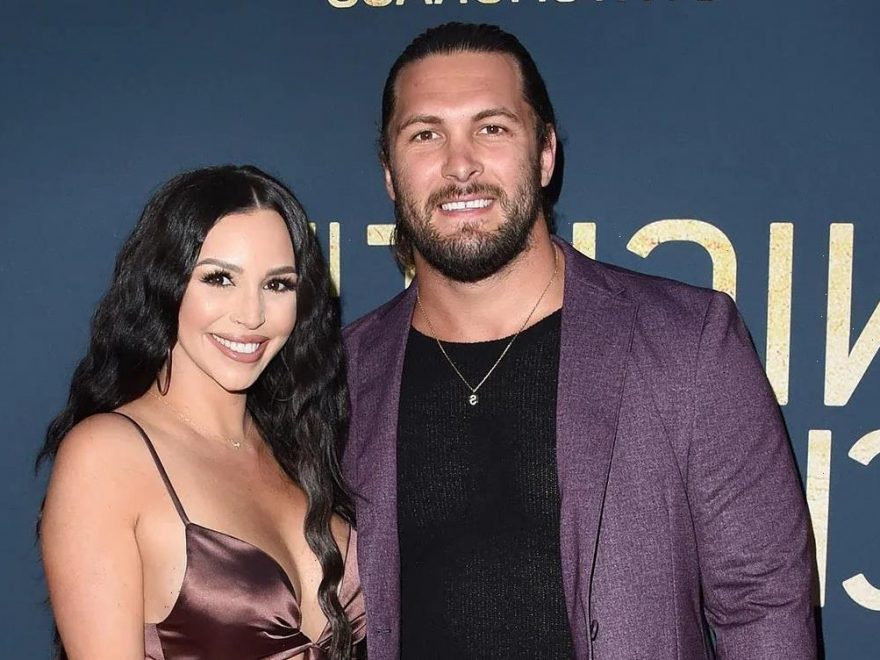 Doing it differently! While Scheana Shay wants to give her daughter, Summer, a sibling, she may not carry baby No. 2.

“I’ll be turning my eggs into embryos and considering a surrogate, considering adopting or considering taking our chances,” the Vanderpump Rules star, 36, exclusively told Us Weekly on Monday, September 20. “We’re not gonna even think about it until after Summer’s 1st birthday.”

The Bravo personality explained that her April birth was “really scary” because of her preeclampsia, a pregnancy condition characterized by high blood pressure.

Halsey and More Stars Who Had Children After Miscarriages

“I didn’t even know how bad it was until it was, like, too late. They caught it just in time,” the reality star said. “They put me on a magnesium drip, and I just had all of these drugs getting pumped into my body. I was, like, worried it was going to affect [Summer]. It was just a lot at once.”

Her fiancé, Brock Davies, chimed in that they didn’t “realize … until after the fact” how much danger Shay was in at first. “We looked back, like, ‘Wait, that’s where this could have gone,’” the Aussie, 31, told Us while promoting his HOMEBODY app. “It was definitely scary.” 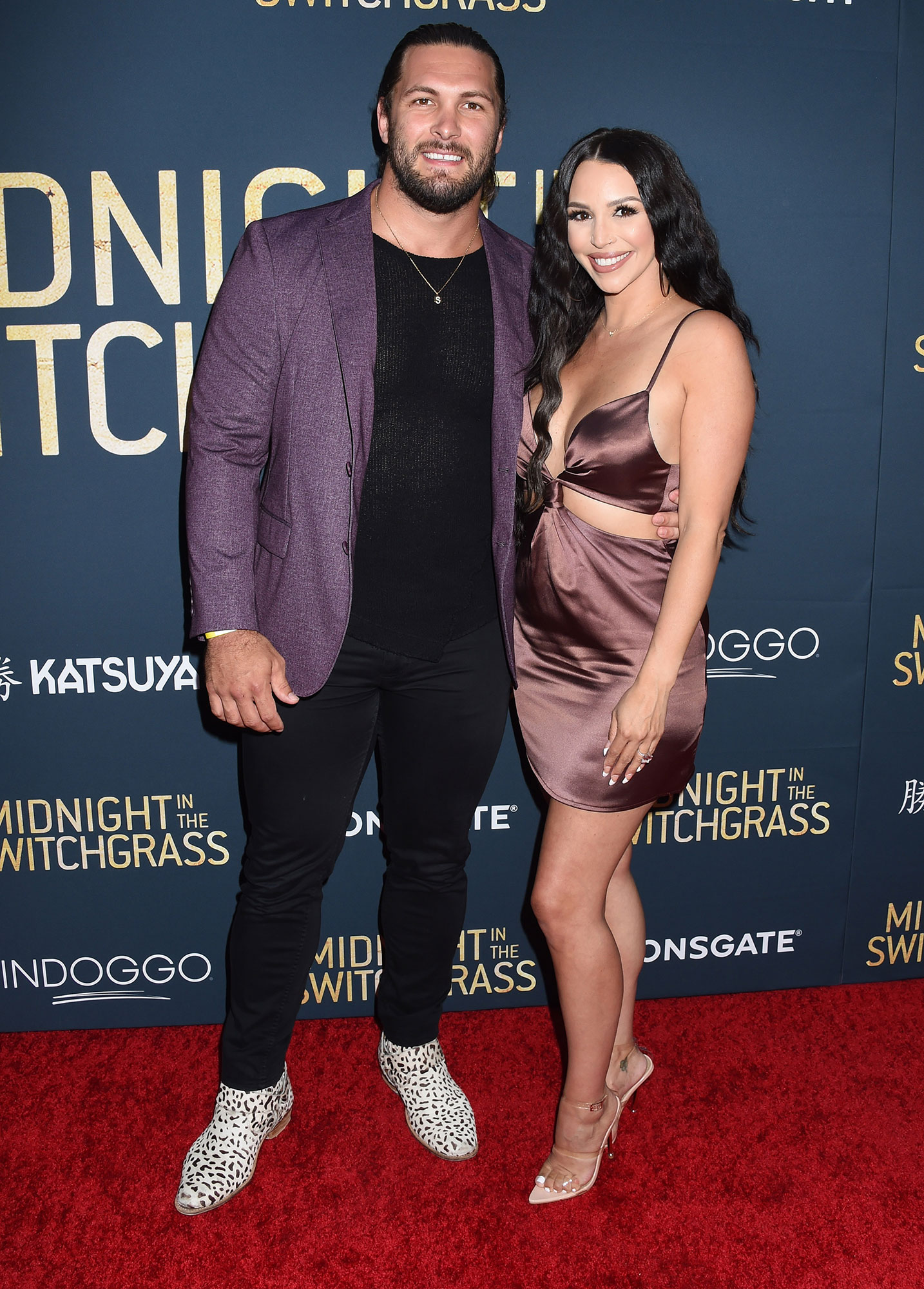 The personal trainer added that they feel “blessed” to live in a medically advanced time with multiple options for conceiving their second child together.

The former rugby player is also the father of two children from a previous relationship. He and the “One More Time” singer initially planned on having “at least two” kids together, she told Maria Menounos in May 2020.

The following month, the California native suffered a “devastating” miscarriage. “We were so excited,” the “Scheananigans With Scheana Shay” podcast host told her listeners in June. “Gone so quickly. It’s still been a lot to process.”

By October 2020, the Azusa Pacific University grad was pregnant with her rainbow baby. Since Summer’s April arrival, Shay has praised Davies’ parenting skills via Instagram, calling him an “amazing, hands-on loving” dad.

Not only has Davies been hard at work raising the little one, but he explained to Us on Monday that he’s been growing his career as well.

After doing Instagram Live and Zoom workouts amid the coronavirus pandemic, he decided to transition to HOMEBODY, a more “efficient, premium, clean platform” for connecting and exercise, which is designed for creators to monetize their content. “We wanted to have a high-quality live class,” Davies told Us. “We can connect [people] with creatives [they] want to go ahead and work out with [or] influencer celebrities.”