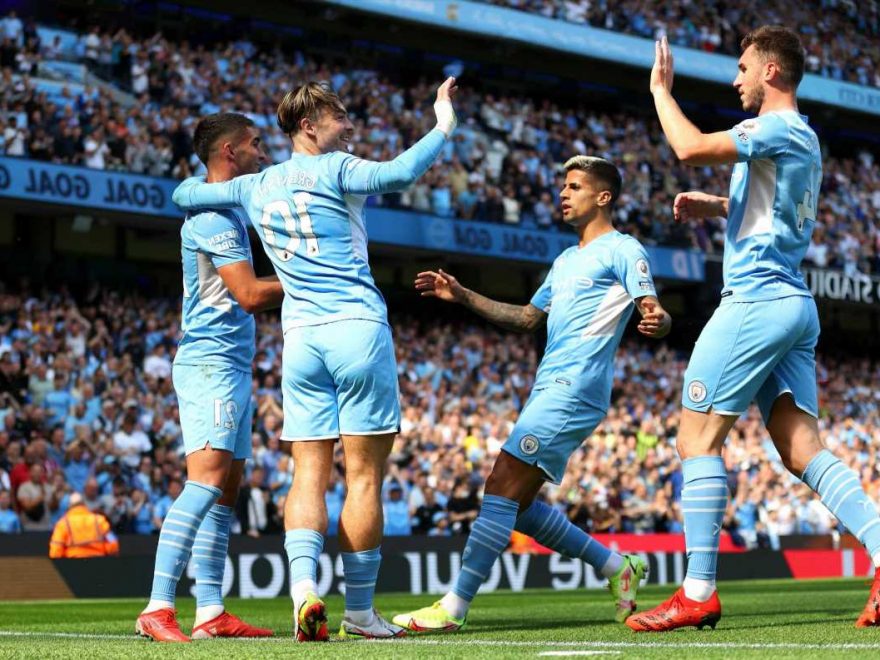 She amassed a whopping 104 points, more than any other Dream Team gaffer in the last seven days.

The secret to her success? Pessimism!

You see, Virginia heavily backed Manchester City to thrash her beloved Gunners at the Etihad and couldn’t have got it more right as Pep Guardiola’s side breezed to a 5-0 win. 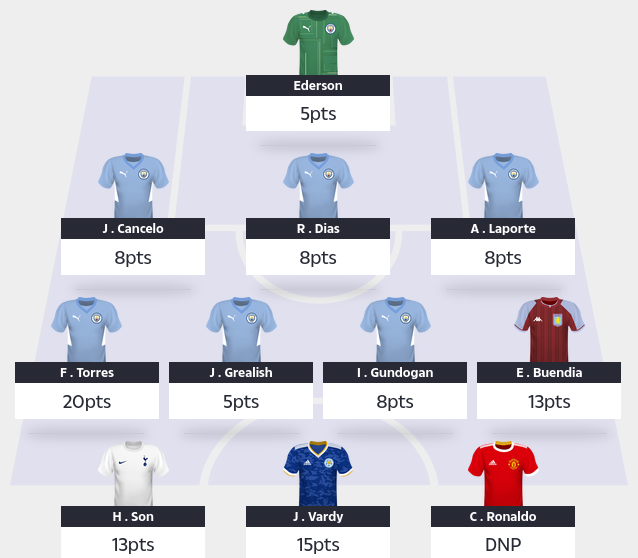 And she struck gold elsewhere in the form of a 13-point haul from Emi Buendia (£3.1m) who scored and bagged a Star Man award against Brentford last weekend.

A goal and an assist for Jamie Vardy (£4.3m) away to Norwich and another decisive goal from Son Heung-min (£5.2m) capped off a magnificent effort. 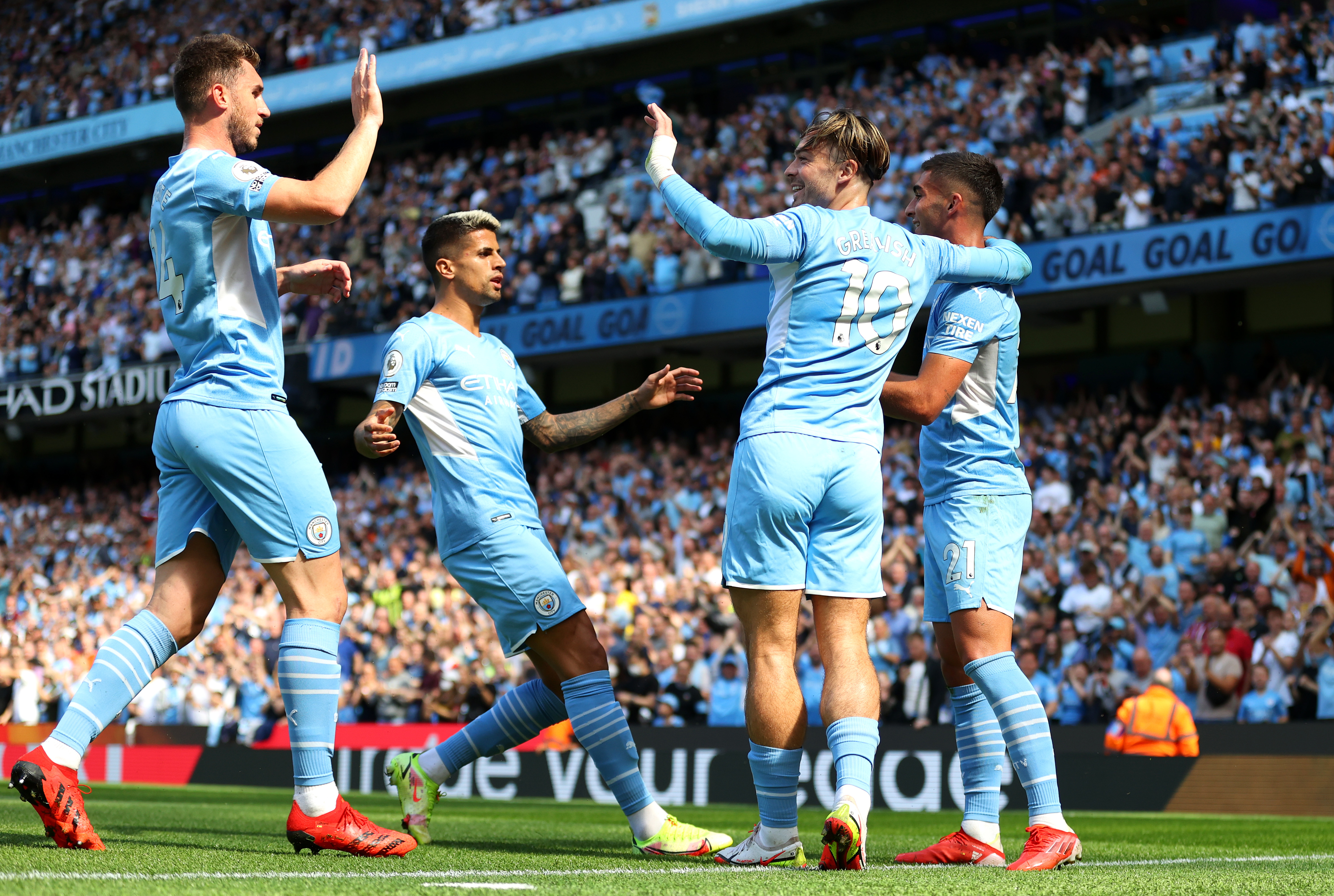 The risk, of course, is that Virginia will fall foul of Guardiola’s rotation policy at some point with so many City players in her XI.

The reigning Premier League champions also face a challenging double header in the form consecutive away days to Chelsea and PSG at the end of the month – two fixtures that could severely limit City’s returns.

But that’s something for Virginia to think about at a later date.

For now, and the rest of the international break, she bask in satisfaction of an unmatched Game Week 3 – great effort!

Most read in Dream Team