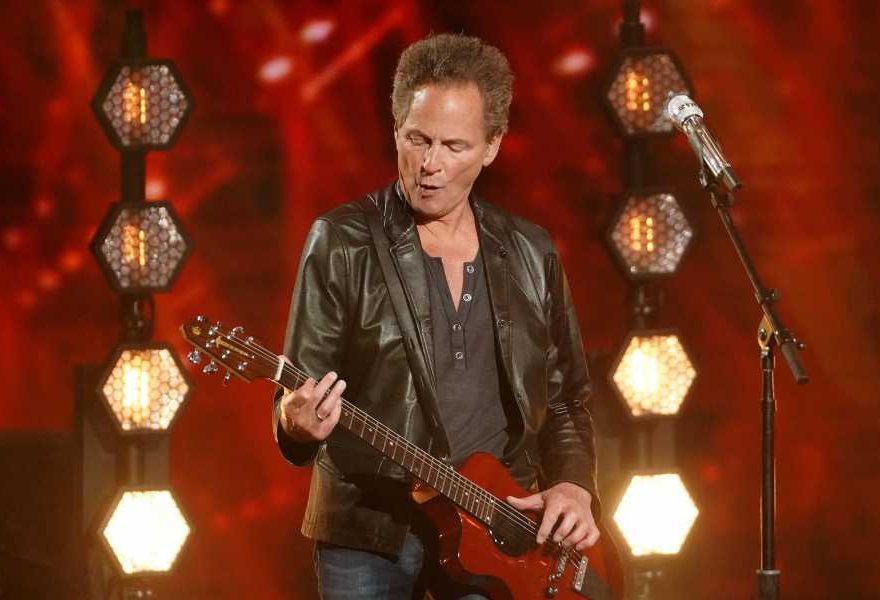 Lindsey Buckingham kicked off his first tour since the start of the pandemic on Wednesday night at the Pabst Theater in Milwaukee, Wisconsin. The set mixed songs from his upcoming self-titled album (in stores September 17th) with vintage solo tunes (“Soul Drifter,” “I Must Go”) and, of course, Fleetwood Mac classics like “Big Love,” “Never Going Back Again,” “Second Hand News” and “Tusk.”

Here’s fan-shot video of “Go Your Own Away,” which wrapped up the main set. He encored with “Love Is Here to Stay” from his 2017 collaborative album with Christine McvVie, and the show ended with “Time” from his his new album.

It was also his first public concert since he underwent emergency heart surgery in February 2019. The procedure damaged his vocal cords and there were fears his singing voice would be permanently changed, but the damage seems to have completely worn off.

Buckingham has gigs booked all over America from now until December 20th when his tour wraps up at the Boulder Theater in Boulder, Colorado. He then heads to heads to Europe in May 2022.

He hasn’t played with Fleetwood Mac since the MusiCares event at Radio City Music Hall on January 26th, 2018. He was fired from the band shortly afterwards, and they replaced him on the road with Mike Campbell of Tom Petty and the Heartbreakers and Neil Finn of Crowded House. Earlier this year, Mick Fleetwood told Rolling Stone he hopes that Buckingham can return one day.