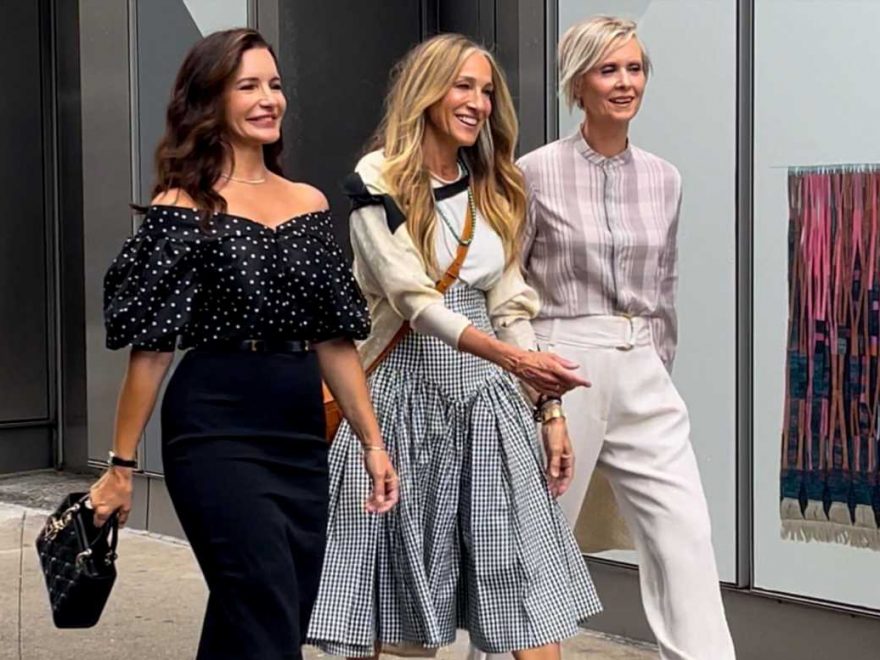 Filming of the Sex and the City revival And Just Like That is currently happening, and fans are low-key freaking out (seriously, just check out the comments of Sarah Jessica Parker’s Instagrams).

SJP has already shared a few BTS snipped on Instagram, including some of her filming must-haves in another post.

If you’re a SATC fan, it’s only natural to have some qs about what’s happening with the reboot. Here’s everything you need to know.

How many episodes will there be of And Just Like That?

There will be 10 episodes, according to IMDB. 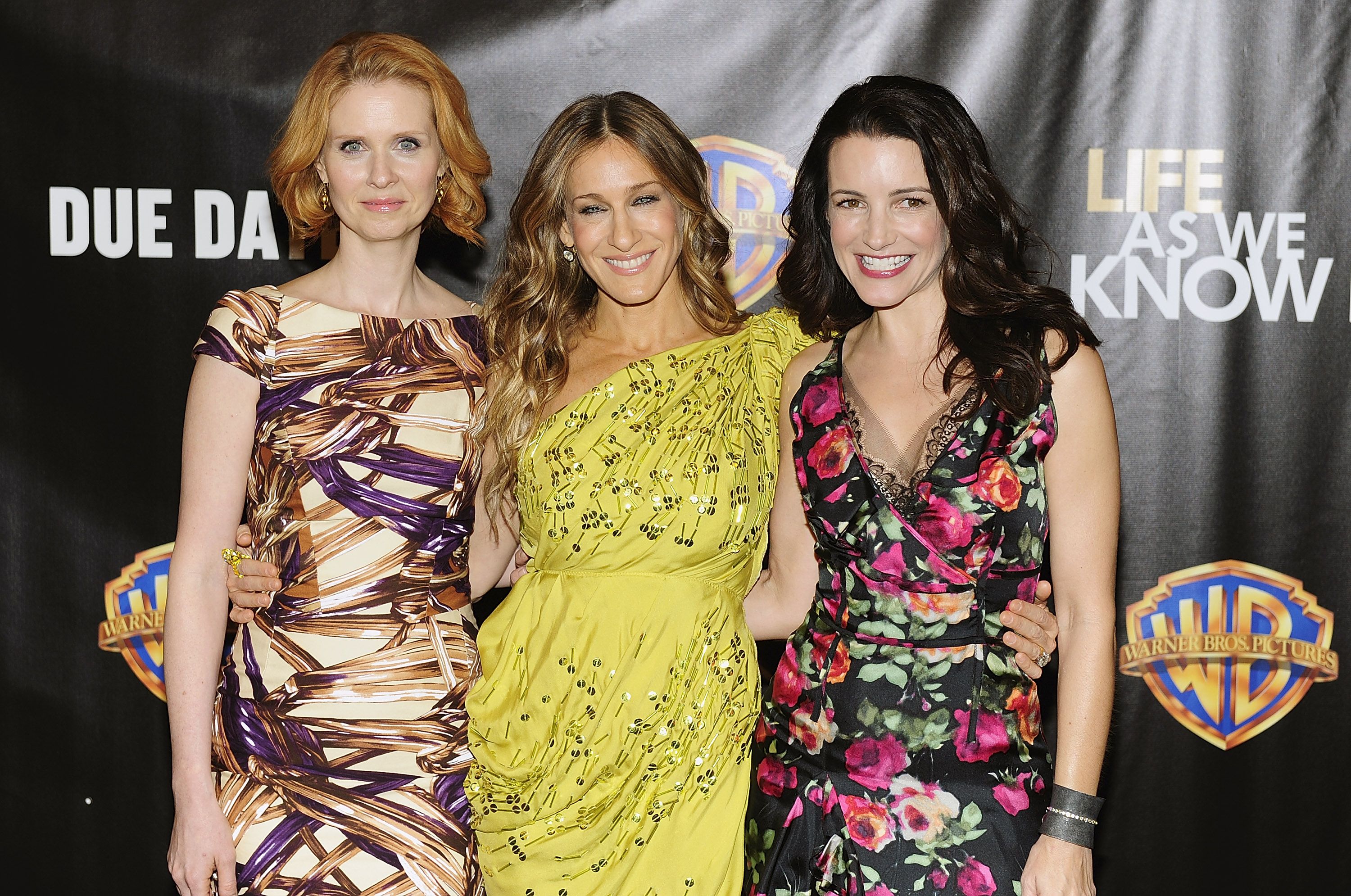 The series will run on HBO Max, which has already released its first look image. The pic doesn’t tell us a lot about what’s happening in the series, but it does show SJP (Carrie Bradshaw), Cynthia Nixon (Miranda Hobbes), and Kristin Davis (Charlotte York) walking down a NYC sidewalk.

Who’s returning from the cast?

So many of your old faves will be back, including:

Who’s new in the cast?

People have criticized SATC for years for its lack of BIPOC representation, and the producers behind the revival seem to have taken that to heart.

At least half of the show’s writing team are people of color, according to TV Line, including comedian/author Samantha Irby, former Fresh Off the Boat writer Rachna Fruchbom and Black Lightning’s Keli Goff.

“Che is a big presence with a big heart whose outrageous sense of humor and progressive, human overview of gender roles has made them and their podcast very popular,” a press release on Sara’s casting said.

Okay, but who’s not coming back for the revival?

A huge noticeable absence is Kim Cattrall as Samantha Jones.

Kim made it very, very clear as far back as 2019 that she wouldn’t do another sequel. “It’s a no from me,” she told the Daily Mail. “You learn lessons in life and my lesson is to do work with good people and try and make it fun.” 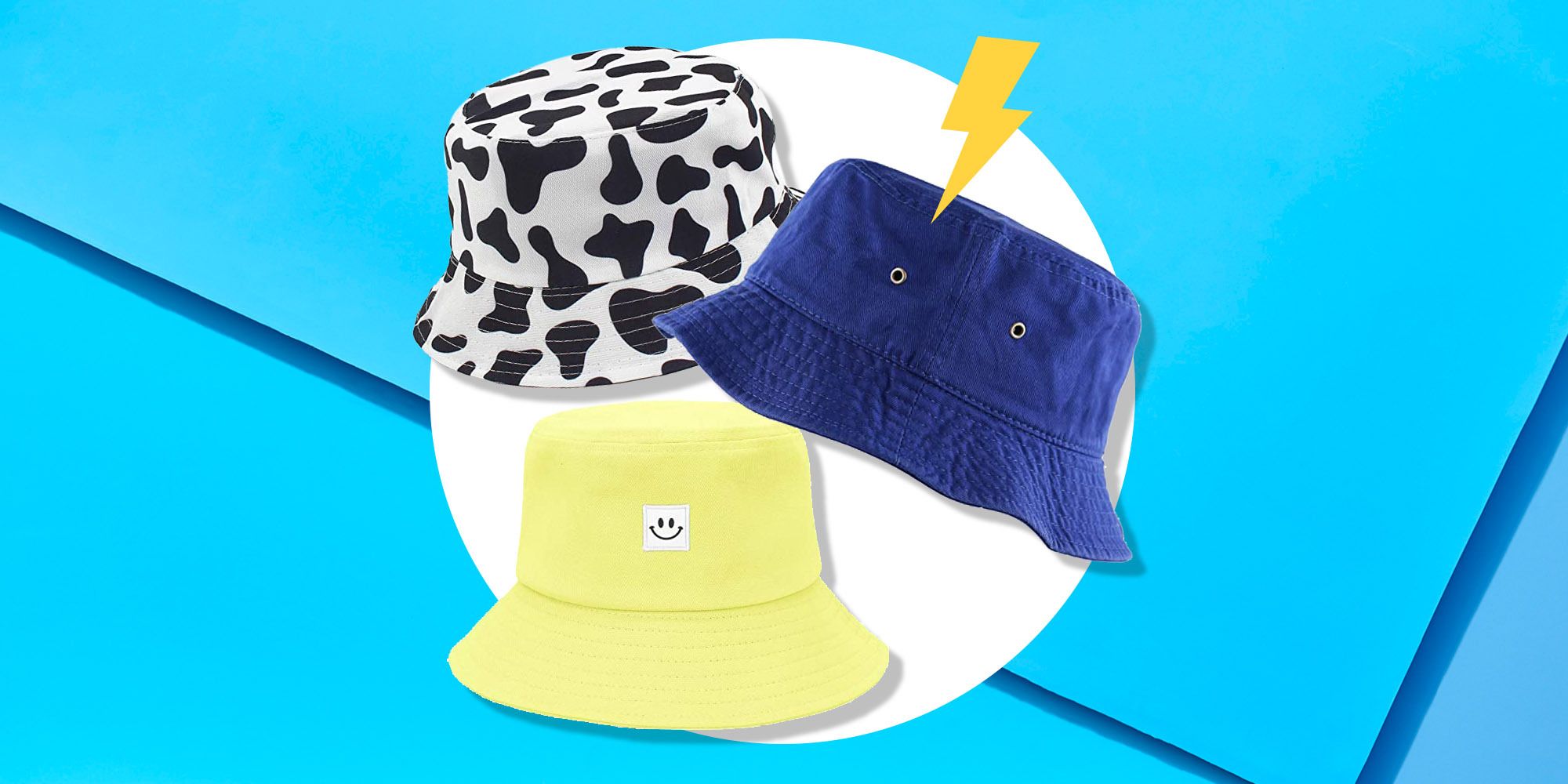 “The main reason was a time conflict,” she told WWD. “I wasn’t able to be in New York doing that and be in Paris doing Emily in Paris. But I told them to call my very dear friend Molly Rogers, who also worked in my store back in the day. She did Sex and the City with me from start to finish. She knew it well so she’s doing it. My dance card was full.”

What’s the plot about?

Details are vague, but Variety says that the new series will follow Carrie, Miranda, and Charlotte as they try to navigate friendships and relationships in their 50s. 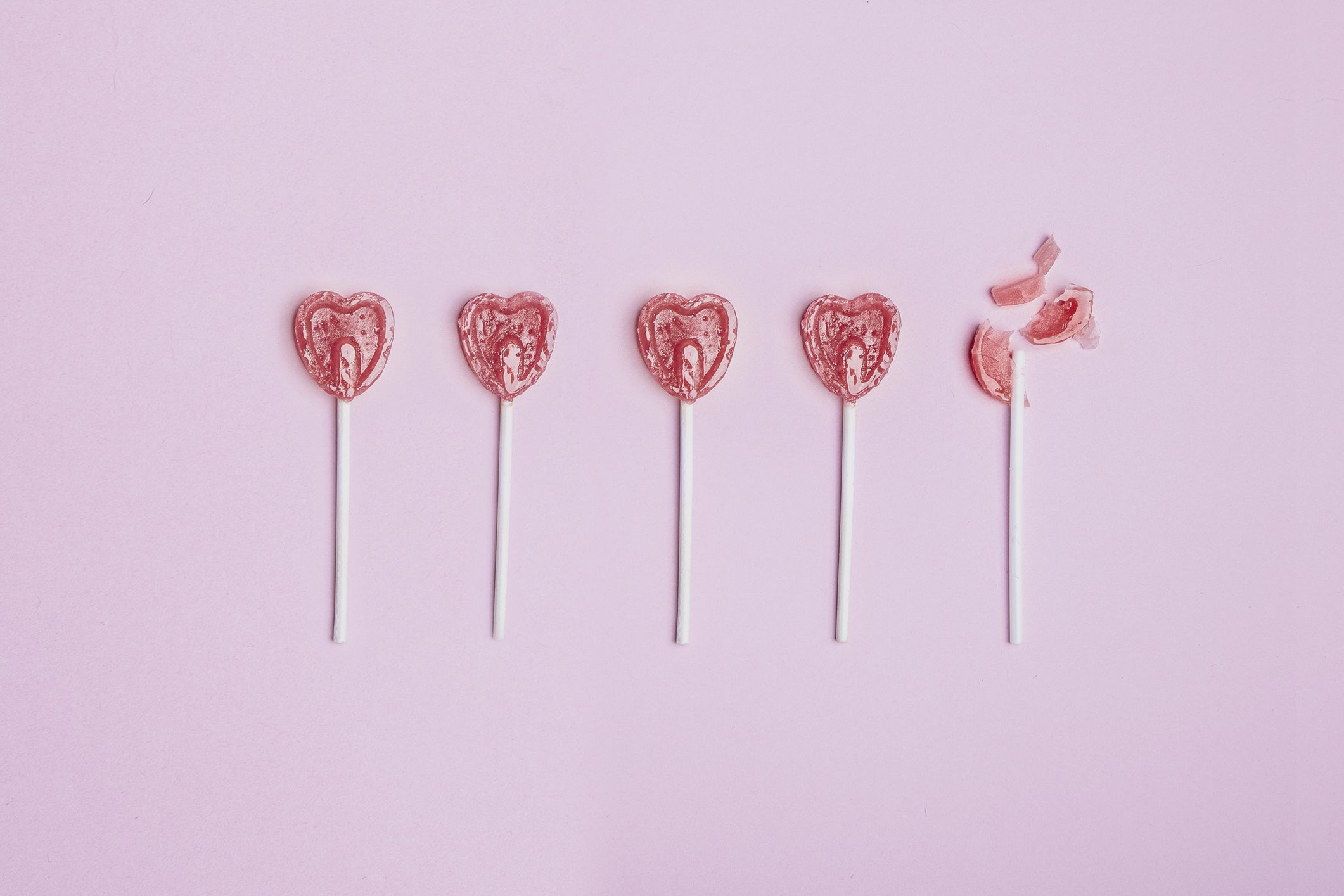 But SJP shared a few details with Vanity Fair, including that the show will address COVID-19. The pandemic’s impact on NYC will “obviously be part of the storyline, because that’s the city [these characters] live in. … And how has that changed relationships once friends disappear? I have great faith that the writers are going to examine it all.”

It’s not clear at this point. But it’s coming! Watch this space, as they say.