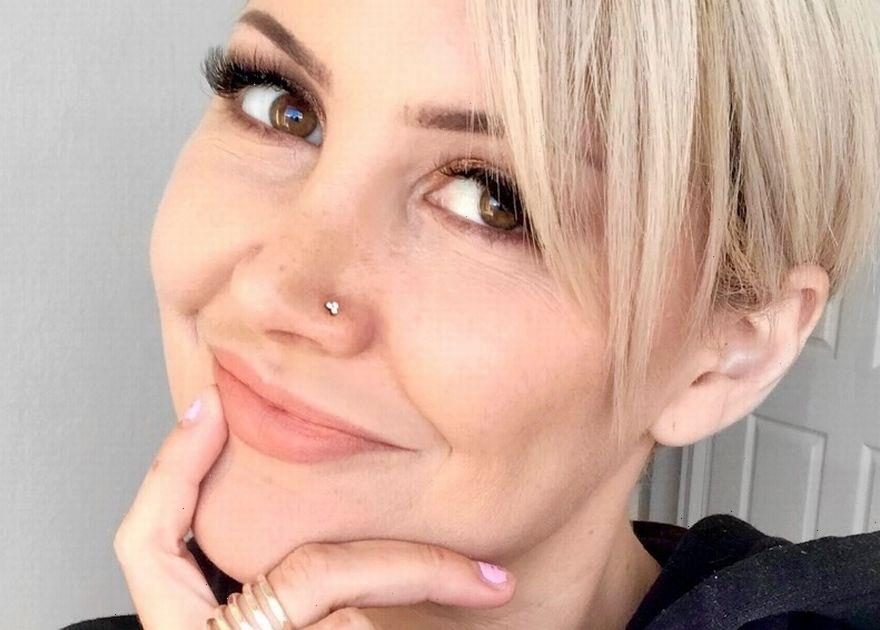 Struggling to turn a casual relationship into a long-term one?

Sexpert Nadia Bokody, from Australia, revealed why many get sucked into late night booty calls instead of commitment.

And apparently, it’s all to do with “breadcrumbing”.

The term is used to describe people who flirt sporadically, AKA leaving breadcrumbs, so they can lure a romantic partner in without having to make any effort.

Effectively, it’s leading someone on and keeping them interested so they’re there when you want attention or to have some fun.

Unsurprisingly, this dating sin can be very hurtful to the person being “breadcrumbed” if they’re hoping for more from the relationship.

Nadia explained: “I’ve been the person unable to focus on who I’m with because I’m too busy checking my phone in anticipation of a text from someone I like. A text that – more often than not – will never come.

“I’ve lost nights of sleep, held entire focus groups with friends, and embarrassingly shed more than a few tears over someone who has barely managed to show the bare minimum level of effort. And I’ve pretended to be totally cool with it.

“Though it’s commonly referred to as ‘breadcrumbing’ or ‘blowing hot and cold’, the scientific term for this experience is 'intermittent reinforcement'. And it’s no accident it provokes such an intense response…

“If you’ve ever found yourself questioning how you ended up in a casual sexual relationship when you actually wanted something more – maybe even desperate to assert your needs but feeling seemingly helpless to pull the trigger – chances are high you’ve been on the receiving end of intermittent reinforcement.”

It can be addictive to try and get the person’s attention – and cause a lot of anxiety if they aren’t responding.

Then when singletons finally get the affection they’re craving, they’re much more likely to agree to having late night fun.

Nadia said: “When we’re constantly off-kilter, our ability to employ logic weakens. Combine that with a powerful dopamine hit, and you’re primed for Ubering to a dude’s house when he booty calls at midnight after days of radio silence.”

While casual sex can be enjoyable, the sexpert warns of feeling “dizzying highs” and “crashing lows” if you catch feelings for the person you are seeing.

So for those looking for commitment and romantic love, finding someone more dependable is a must.

Nadia added: “Admittedly, a text message and some hot sex after three days of being left on ‘read’ can deliver a euphoric hit, but – and perhaps I’m showing my age here – these days, someone who shows up consistently is far more sexy to me.”